It is a dark day today. British TV personality Peaches Geldof has passed away in her home in Kent at 25 years old. She leaves behind her husband and two sons. 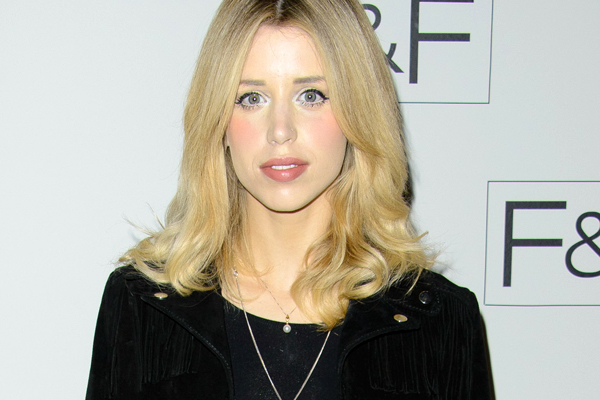 This is just shocking and so very painful. Peaches Geldof — British TV personality, model, writer and daughter of Bob Geldof  — passed away on Monday at the tender age of 25.

Geldof was found in her home in Kent, England. Her death has been confirmed by her father and husband, Thomas Cohen, but the cause remains unknown. Peaches leaves behind her husband and two young sons.

“Peaches has died. We are beyond pain,” Bob Geldof told Associated Press. “She was the wildest, funniest, cleverest, wittiest and most bonkers of all of us. Writing ‘was’ destroys me afresh. What a beautiful child. How is this possible that we will not see her again? How is that bearable?”

Cohen also issued a statement through AP: “My beloved wife Peaches was adored by myself and her two sons Astala and Phaedra, and I shall bring them up with their mother in their hearts every day.”

We still can’t believe this is true. Geldof was a contributor to Elle Girl (until it was shut down), The Guardian and The Daily Telegraph. She had her own reality series, Peaches: Disappear Here on MTV One and has modelled for various fashion brands. Here are a few other facts you need to know about Peaches:

She lost her mother to drugs

When Peaches was only 11 years old, her mother, Paula Yates (a journalist and TV presenter), died from a heroin overdose. It was ruled an accident. While Peaches herself experimented with drugs and partied often, she cited her mother’s passing as a reason to stay cautious and keep things under control.

She grew up famous 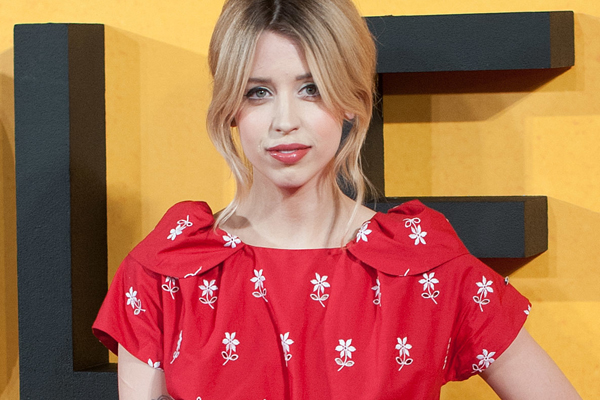 Peaches’ father, Bob Geldof, was the lead singer of The Boomtown Rats and the founder of Live Aid. Her mother, Paula, was also a celebrity in her own right. Hence, Geldof grew up famous in the U.K. and under heavy scrutiny of the tabloids.

It turns out James Franco is a bit of a pervert >>

She loved her family 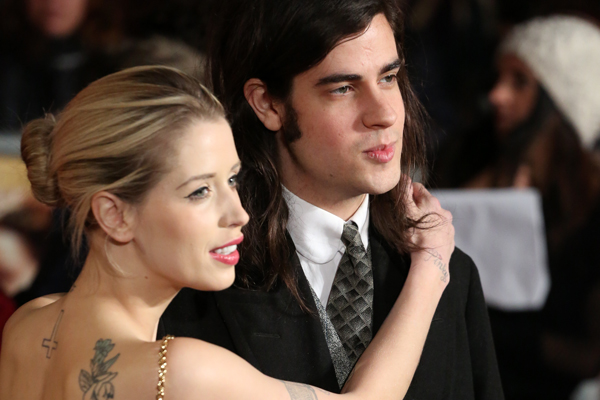 It should be mentioned that Peaches had three sisters: Fifi, Pixie and Tiger (the latter being her half-sister through her mother). She was also a loving wife and doting mother, whose Instagram account is filled with photos of her sons.

We hope Peaches’ family can have some peace during this very difficult time.

Why Channing Tatum is indeed a Trailblazer
It turns out James Franco is a bit of a pervert
The worst has happened: David Letterman is retiring