Finally our prayers have been answered. If the ending of How I Met Your Mother has been keeping you up all night, then now you can sign a petition to get rid of it. 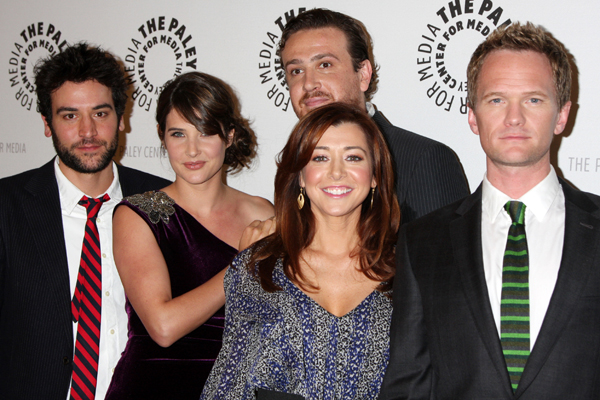 This is what happens when you piss off a whole bunch of people. The fans of How I Met Your Mother were so outraged by the pathetic excuse for a finale tossed at them by the show’s creators that they have decided to petition against it.

That’s right. There is a petition to change the HIMYM finale. And if you think it’s not going to get any action, think again. This bad boy already carries over 9,000 signatures.

Was the How I Met Your Mother finale total bullhockey? >>

If you have been out of the loop for a while, we’re talking about one of the worst finales in the history of everything. Where the creators offed the Mother and had Ted canoodle Robin yet again as one giant middle finger to all the fans and the rest of the nine seasons. Who wouldn’t want to change that?

The fans have already created several alternate versions for the series, available on YouTube and blogs, none of which rip out our beating hearts in the end. The goal of the petition is to reach 10,000 signatures, which it will surely accomplish by the end of the week. Whether the creators will even consider revising the ending is a whole other story… But probably not.

7 Lessons we learned from The Matrix >>

So if you are feeling a little powerless about the direction Ted’s love life has taken or think the ending does not tie up the series as beautifully as you had expected, then go on and sign the petition. Who knows? This might work.

More on TV and movies

Divergent: How do poorly reviewed films make so much money?
That hair! First look at The Rock as Hercules
Guess who almost beat James Van Der Beek for the role of Dawson!