It blows our minds! It turns out Adrian Grenier was up against James Van Der Beek for the role of Dawson on Dawson’s Creek. How strange is that? 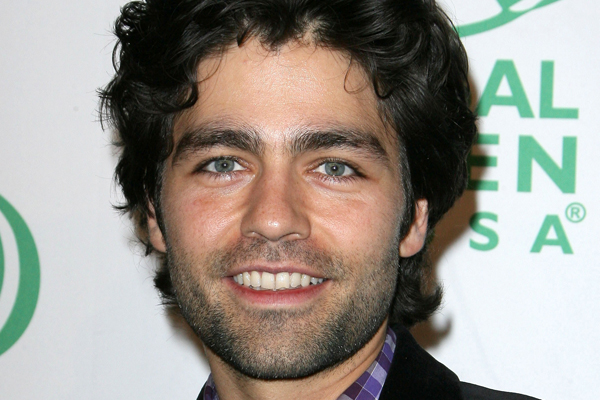 We can’t even wrap our heads around this. Can you imagine Entourage‘s Vince playing Dawson Leery on Dawson’s Creek? Neither can we.

But it turns out our favourite ’90s show could have turned out very different if the producers had swayed a little more in another direction. In a recent interview, James Van Der Beek revealed that he ran into Adrian Grenier on the plane to Los Angeles to audition for the role of Dawson, and it turned out they both were actually up for the same part. Awko-taco.

“We were both testing for the same role, and they sat us next to each other on the plane,” the actor told Huffington Post. 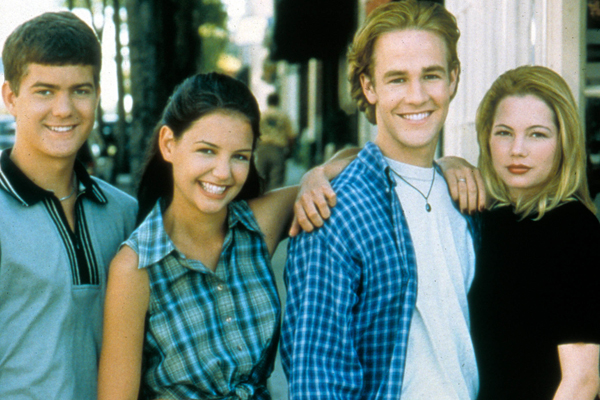 This means Grenier was this close to nabbing the role, but it ended up going to Van Der Beek instead. Thank the almighty Zeus! We cannot imagine Grenier rocking the role of the super-sensitive Dawson quite as well as Van Der Beek did. Of course, things turned out great for both actors. Grenier finally got his big break on Entourage in 2004, and Van Der Beek has gone on to do a variety of TV shows after Dawson’s Creek.

These little bits of information always make us realize how attached we are to our favourite TV shows and the characters on them. It also underlines the importance of proper casting, which helps create these compelling characters we grow to adore.

Do you think Grenier could have pulled off playing Dawson?

Twitter mourns the split of Gwyneth Paltrow and Chris Martin
What’s more ’90s than a Spice Girls and Backstreet Boys tour?
Joe Manganiello is single! 6 Reasons why we love him