Maybe you were not a fan of Chris Martin or Gwyneth Paltrow, but their marriage was beautiful, and now it is gone. Let us bask in its former glory and grieve its passing. 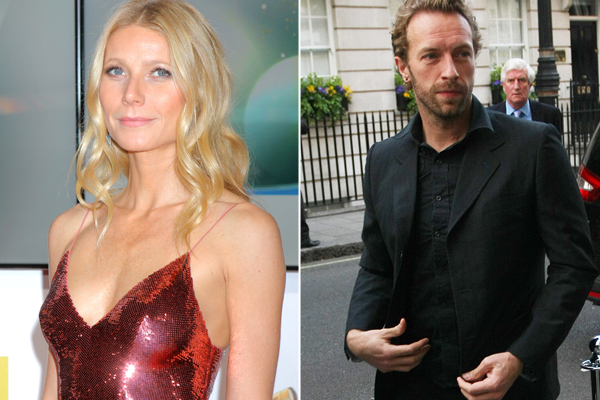 If you haven’t heard yet, you better sit down. Gwyneth Paltrow and Chris Martin have announced their separation via post on the actress’s website Goop (of all places!). Darkness reigns over our kingdom today…

“It is with hearts full of sadness that we have decided to separate. We have been working hard for well over a year, some of it together, some of it separated, to see what might have been possible between us, and we have come to the conclusion that while we love each other very much we will remain separate,” read the statement.

“We are, however, and always will be a family, and in many ways we are closer than we have ever been. We are parents first and foremost, to two incredibly wonderful children and we ask for their and our space and privacy to be respected at this difficult time. We have always conducted our relationship privately, and we hope that as we consciously uncouple and coparent, we will be able to continue in the same manner.”

Now, we’ve looked for some kind of therapy group or coping organization but found nothing. So we are left to our own devices on this one. There are not enough words to describe the beauty of Gwyneth Paltrow and Chris Martin together — or Gwynris, as they will henceforth be known as — but their union was akin to a miracle of aesthetics and unadulterated awesomeness. We may never see such glorious coupling again (all we have left is Brad Pitt and Angelina Jolie).

We believe that acknowledging this great loss and recognizing that you are not alone are the best ways to begin the healing process. And it turns out that Twitter is full of fellow mourners just like us:

They might still get back together, or they might not, but it’s going to be OK. Until they start dating other people — then our hearts will be on the floor again… But until then, let us rejoice in the beautiful relationship they had and the weird names they gave their children. Huzzah!

Joe Manganiello is single! 6 Reasons why we love him
James Rebhorn: Roles you’ll remember him by
5 Unexpected celebrity BFFs