Calling all the single ladies! Joe Manganiello is officially single again, and with that we give you our equally official list of things we love about him. 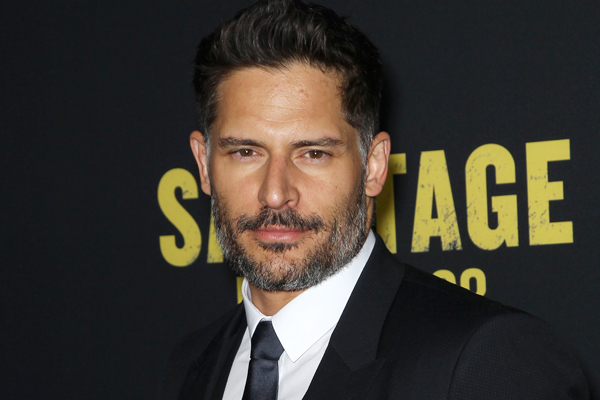 Well, this is jolly good news for all fans and secret Internet pursuers — Joe Manganiello is single as a Pringle again!

The 37-year-old True Blood actor revealed on Today that he and his girlfriend, Bridget Peters, broke up a few months ago, thus giving a misplaced sense of hope to countless women around the globe. . . Get those binoculars, ladies!

While the couple were spotted on vacation in Mexico in October, it appears that they have parted ways. Manganiello also stated that his busy schedule was not to blame, since “you can’t be too busy for love.” Be still our hearts; he is indeed perfect!

Well, to celebrate his newly found singledom and eternally superior good looks, we’ve compiled a list of reasons we love Manganiello so much. (Most of them are superficial, though). You’re welcome!

We know we’ve mentioned it before, but it needs to be said twice. Joe Manganiello is single. Now, we can spend our days fantasizing about bumping into him on a busy street and falling madly in love, instead of attempting to connect with real people and possibly doing something productive with our lives. Finally.

He has the hair of Hercules

What does he put in that mane? Love potions? It’s surreal. The dark hue, subtle curls and perfect length. . . If there ever was formula for perfect hair, we think Manganiello cracked it. 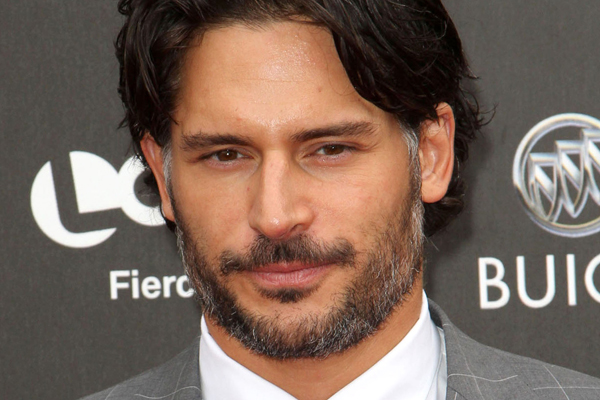 So many of his roles rely on taking advantage of his gorgeousness and making fun of it. The fact that he fully recognizes that women literally drool over him, and is cool enough to joke about it, is very refreshing. Of course, it also just makes him more irresistible.

His face has been sculpted by the gods

OK, when the gods of Olympus were creating mankind, they must have just dropped an entire bucket of sexy into Manganiello’s batch. We don’t know what’s going on there, but it’s almost too much to handle. Joe seems to be stuck in a perpetual sultry-eye-innocent-pout facial expression, and he could probably use that to domesticate jungle animals. Nobody would ever want to make that face unhappy.

You may not know this, but Manganiello actually holds a BFA in acting. Yes, he is not just a pretty face, ladies. He’s a university man! Now, you can have a passionate discourse on the differences between Stanislavski and Grotowski’s approaches to acting, whilst languidly peering into his dark, mysterious windows to the soul. Sigh.

He has a body you could use as a stovetop

Joe Manganiello’s body — if viewed with the naked eye — can cause irreversible damage to your corneas. It is so meticulously crafted that it renders all evolution theories obsolete, for it could only be produced by the will of an omnipotent being. It’s so perfect that. . . well, you get our point. In layman’s terms, Manganiello is one hot tamale.

Welcome to the world of singledom, Joe! You’ll love it.