James Rebhorn passed away in his home on Friday at age 65. But the actor’s vast legacy (over 100 credits!) lives on in his most memorable roles. 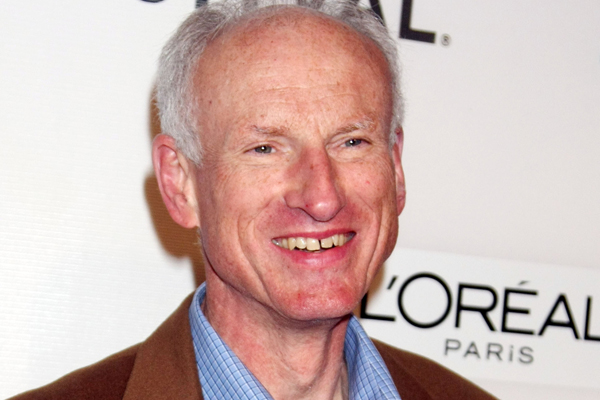 Sadly we must be the bearers of bad news. Actor James Rebhorn passed away from a long battle with melanoma in his home on Friday. He was 65 years old.

“He had been diagnosed in 1992 but fought it and continued to work as an actor,” his agent Dianne Busch said. “He had been at home receiving hospice care for the last two weeks. His family was with him. He will be greatly missed.”

Rebhorn had acted for decades and has over 100 film, television and stage credits to his name. He made guest appearances on shows like 30 Rock, the Seinfeld finale, Law & Order and The Good Wife. Most recently he had a recurring role on Homeland as Carrie’s father. Here are a few of his notable film roles:

A memorable role in an equally memorable film. Rebhorn played the highly unlikable headmaster Mr. Trask, who not only attempted to bribe but then subsequently expel Charlie from school. Great performance.

In My Cousin Vinny, Rebhorn played expert witness George Wilbur, whose testimony almost derails Vinny’s (Joe Pesci) entire case. We don’t know why it was so easy to dislike Rebhorn, but he was consistently given despicable roles.

3 Reasons Marvel’s Black Widow should have her own movie >>

Rebhorn was often handed roles that required him to be stern and unemotional, and this one was no exception, playing Nimzicki, the U.S. Secretary of Defense, in Independence Day. We must admit Rebhorn’s face was highly suitable for military character roles.

Which Rebhorn character is your personal favourite?