Kevin Bacon’s amazing performance of the iconic Footloose scene on Jimmy Fallon’s The Tonight Show has us inspired. We’d like to see a few other dance scenes remade. 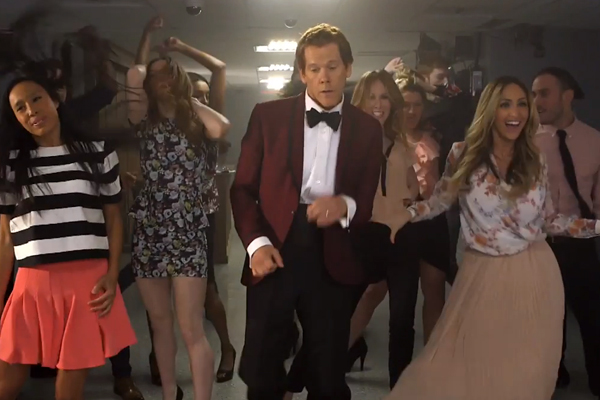 It’d be pretty difficult to go about your weekend without coming across this video at least once. . . When Jimmy Fallon announced that dancing was prohibited on The Tonight Show on Friday — which happened to coincide with the 30th anniversary of Footloose — Kevin Bacon sprang to action with a crew of eager performers to bring rhythmic movement back to the studio.

With a meticulously well-calculated remake of the iconic Footloose dance sequence, Bacon showed off his moves set to the familiar Kenny Loggins tune. We can hardly believe it’s been 30 years since this film came out!

Anyone else impressed with Bacon’s physique at 55-years-old? We sure are. We’re so glad Fallon put this together and allowed us to relive the dance sequence all of us practiced in our rooms when we were kids. Although, we never had any backup dancers (unless stuffed animal toys count!).

But now that we’ve had a taste of this nostalgia nectar, it’s hard to let it go. So, instead, we’ve come up with a few more dance scenes we would like to see a modern remake of (with the same actors, obviously). 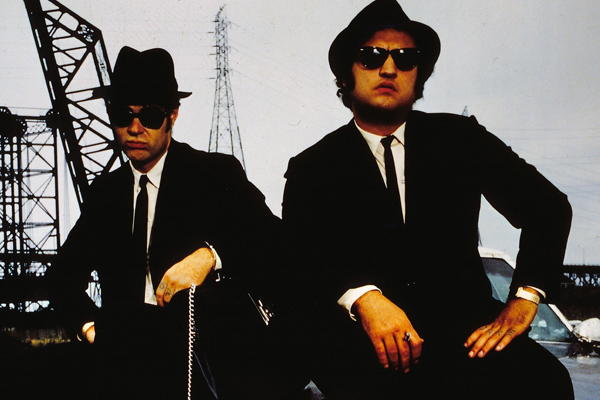 Obviously this would be impossible to remake, but we’d love to see it anyway. The famous scene with Ray Charles hitting the keys and belting out “Shake a Tail Feather” with The Blues Brothers, while an epic dance routine forms itself outside makes us giddy to this day. It was so vibrant and unexpected. We love it!

3 Reasons you should be excited for the Ghost TV show >> 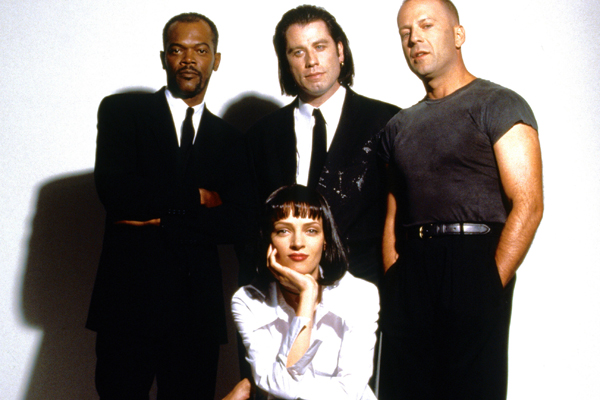 This is literally called “the famous dance scene” from Pulp Fiction, when Vincent (John Travolta) and Mia (Uma Thurman) enter a twist contest at a 1950s-themed diner, Jack Rabbit Slim’s. It’s a little strange, a little sexy and a lot of fun. We’d love to see Travolta and Thurman do this one again! 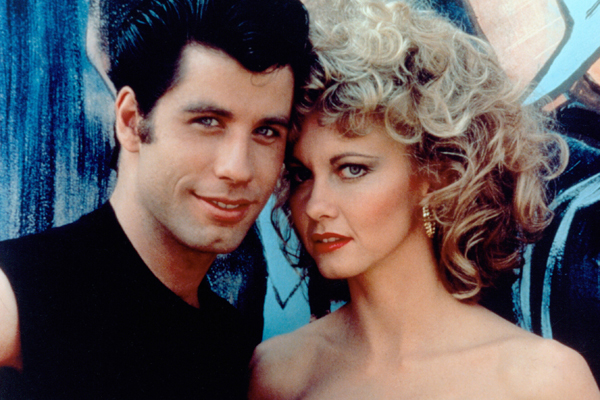 Obviously, this had to make it on the list. Danny (Travolta) and Sandy (Olivia Newton-John) declare their love for each other in the form of a musical and dance number aptly titled, “You’re the One That I Want.” Who doesn’t know this scene? Again, we would love to see this again. Please, Mr. Travolta! 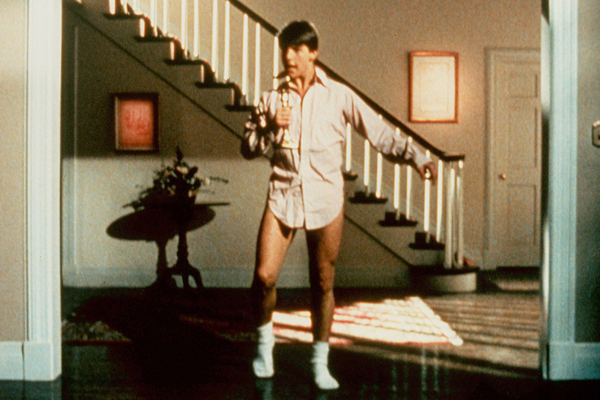 We practiced sliding on the floor just so we could make the same grand entrance as Joel (Tom Cruise) in Risky Business, when he did a little dance in his socks and shirt to “Old Time Rock and Roll.” What a great scene! We wonder if Cruise still has the moves. 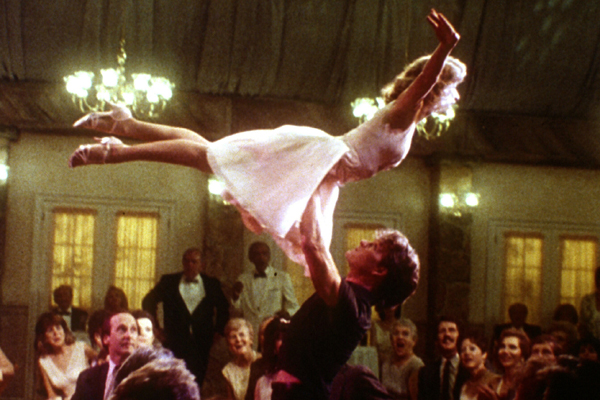 By far, the most epic dance scene ever, but also sadly impossible to remake. Nobody puts Baby in a corner, eh? Johnny (Patrick Swayze) and Baby (Jennifer Grey) dazzle the guests at Kellerman’s resort with this incredible dance routine, which ends in the iconic lift. Who hasn’t wished to be Baby in that moment? Classic.

3 Reasons Marvel’s Black Widow should have her own movie
Catching up on Seed
Does Christian Bale make a better Steve Jobs?