The Giver is a familiar book to many, and it’s finally getting a film. The trailer for the movie was released on Wednesday, and it’s not what we expected. 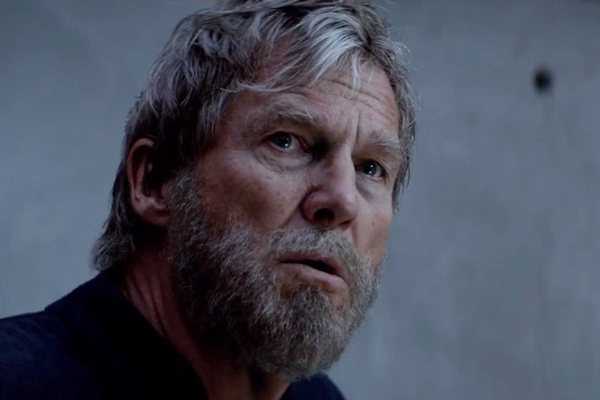 Photo courtesy of The Weinstein Company/Youtube

For many youngsters, The Giver was that book you had to read in middle school, the one that made you brood over conformity and think about a lot of heavy stuff. Ick. Now, the Lois Lowry novel is being turned into a movie to finally translate the words into visuals. And, you can probably use the film to help you write that essay!

The trailer for The Giver was released on Wednesday and is soaked in epic action wrapped up in innuendos, much like the book. We get our first glimpse at Jonas (Brenton Thwaites) and The Giver (Jeff Bridges), while Meryl Streep’s (who plays Chief Elder) ominous voice echoes throughout the trailer. And for a brief second, we even spotted Taylor Swift. Check it out:

Video courtesy of The Weinstein Company/Youtube

As you can tell, Katie Holmes, Alexander Skarsgård and Odeya Rush also appear in the movie. So many famous faces! The film will be following Jonas, who lives in a utopian society dubbed the Community, and who is chosen as the Receiver of Memories (collective memories of the Community’s past). He is faced with a challenge upon learning the history of his society and its implications from The Giver (who passes on the memories). Sounds pretty grand right?

The folks on the Internet have received the trailer with a great measure of skepticism, as did many fans of the Lowry novel, and here are just a few reasons why:

In the book, Jonas was no older than twelve, yet in the film he is portrayed as a teenager. It may not be a big deal to some, but Jonas’ age and innocence is what made the story so compelling. It should be noted that the actor who portrays the character is actually 24 years old. What a difference! 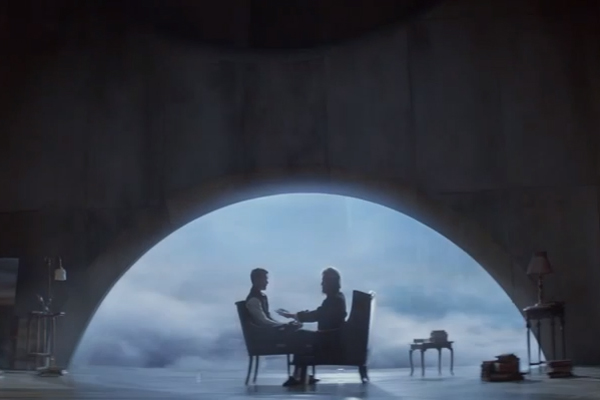 Photo courtesy of The Weinstein Company/Youtube

When Jonas meets The Giver, he absorbs memories of happiness and joy. He also recognizes what it is like to see colours for the very first time. Some critics have stated that it would have been more fitting to shoot the film in black and white à la Pleasantville, with colour gradually seeping in as Jonas’ perception changes.

Look into the future

In terms of artistic direction, it’s unclear why the film appears so futuristic. While time has progressed in the book, the Community remained quite old-fashioned and out of touch with modern technology. Obviously, advanced technology existed, but not to them. It’s rather strange to see the book styled in such a futuristic way. At least, that’s not what we imagined.

What do you think of the trailer? Do you think it adapts the book well?

6 Expectations for the new Star Wars trilogy
6 Legendary roles that famous actors turned down
This James Brown biopic trailer will get you up offa that thing!

32 mins ago
by Summer Cartwright