Now that we know the Star Wars trilogy will be taking place 30 years after Return of the Jedi, we have a few expectations we’d like fulfilled. 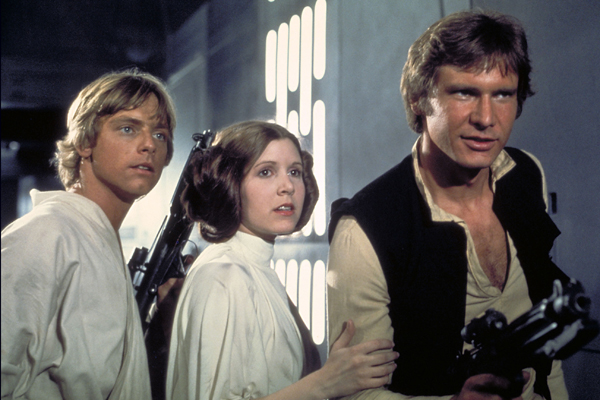 Well, this only took forever… A small little freckle of news has escaped the impenetrable fortress of Lucasfilm-itude (like solitude, get it?). Production of the J.J. Abrams-directed Star Wars: Episode VII will kick off in May at Pinewood Studios in London. Which is mighty good news.

In a separate instance, during a Disney shareholders meeting on Tuesday, it was also made known that the next instalment of Star Wars will be taking place 30 years after the conclusion of Return of the Jedi. Which basically confirms the numerous nerd-fuelled rumours roaming the internet for the past year.

So now we can at least place the film on a timeline, which makes expectations and predictions more feasible. Being massive nerds and Star Wars fans ourselves, we couldn’t help but slap together a little list of things we hope to see in this new trilogy. In other words, these are the things that should be included. No pressure, though!

Han and Leia have babies

OK, the entire purpose of that romance was basically to set up a world of possibilities for the sequels. Han and Leia obviously need to have some Jedi babies, who will somehow be wrapped up in some action in the new trilogy. If this doesn’t happen, what’s the point of anything? 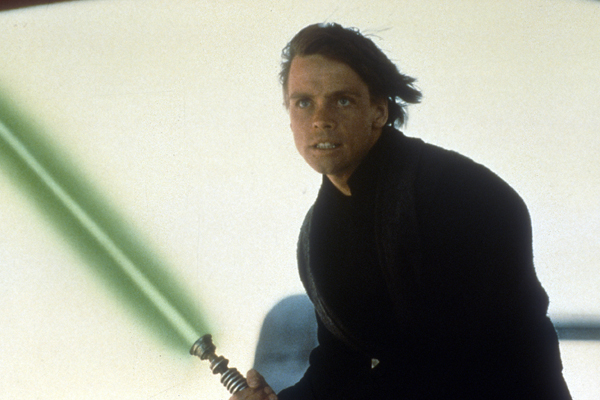 Each trilogy has a little teacher-apprentice thing going on — on the “good” and the “bad” side of the Force — and Luke Skywalker simply must fill that void. In Episode I, Qui-Gon Jinn was the master Jedi; in Episode IV, it was Obi-Wan. So we’re thinking Luke will be mentoring a Jedi or several (like Han and Leia’s offspring — it all fits together!). This also means that Luke will most likely die. Scandalous, we know.

Original cast should have only minor roles

We’re thinking Luke Skywalker (Mark Hamill) should have the biggest role of all of them, with Harrison Ford and Carrie Fisher making brief appearances for nostalgia’s sake. As much as we’d love for them to stick around, it makes no sense to give them huge parts. We just hope J.J. Abrams will not kill them all off, because there will be riots. Mark our words!

Bring in a Sith

This is just a natural part of the balance. If there are going to be Jedi Knights, there must be Sith Lords. For those of you not fluent in nerd, a Sith is basically a being who utilizes the dark side of the Force, à la Darth Vader and Darth Maul. While there is going to be a new villain on the block, the dark side of the Force has to be tangled up in there somewhere. 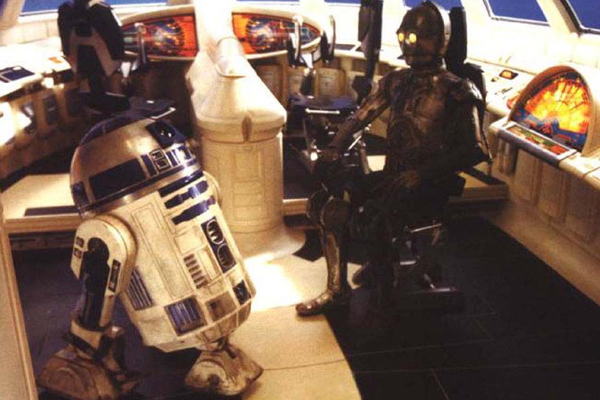 We have grown to love C-3PO and R2-D2 and hence are not willing to part with them. Thirty years into the future, these two would not have aged a bit and must make an appearance. They are an integral part of the Star Wars universe, we tell ya!

In every trilogy a war is happening, like the Clone Wars and the Galactic Civil War. So we are expecting and predicting that another war will be ravaging the galaxy in the new trilogy. It’s just the way of the world.

What do you hope to see in the new Star Wars trilogy?

6 Times Kate Winslet was nominated for an Oscar
This James Brown biopic trailer will get you up offa that thing!
The Grand Budapest Hotel may become Wes Anderson’s best