This may surprise you, but some of your favourite movie and TV characters were initially meant to be played by completely different actors! 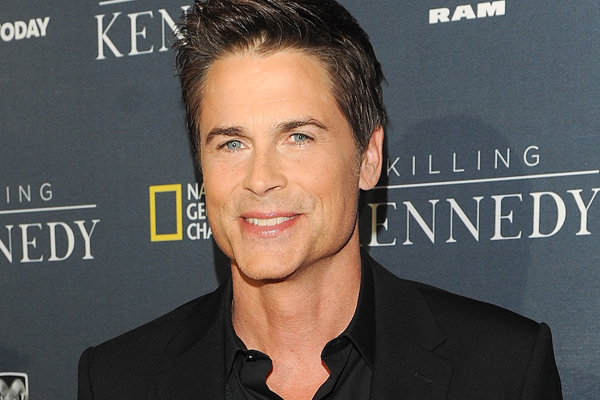 Whoa, the landscape of TV medical drama could have been vastly different if casting went off as planned. . .

In his latest book, Love Life, Rob Lowe revealed that he was offered the part of Dr. Derek Shepherd (McDreamy, helloo!) on Grey’s Anatomy before Patrick Dempsey, but he turned it down for a role on the short-lived series, Dr. Vegas. Can you imagine? We could have been watching Lowe for the past 10 seasons, which is oddly unsettling.

“After a week of negotiating, my deal was done, although not yet signed. It was then that I got an urgent call from the producers of a potential new show for ABC called Grey’s Anatomy,” he wrote. “I agreed to meet with the people making Grey’s Anatomy. I had read it and loved it — the writing was crisp, real and very entertaining — and it’s always been a good idea to hear out talented people.”

Luckily for Dempsey, things worked out in his favour! But even the idea blows our minds, since we’re so used to seeing Dempsey on Grey’s. If you’re thinking of grabbing a copy, Love Life hits the shelves on April 8. But this brings us to a related topic: which other iconic roles were almost given to different actors? Let’s take a lookie.

Gwyneth Paltrow as Rose in the Titanic 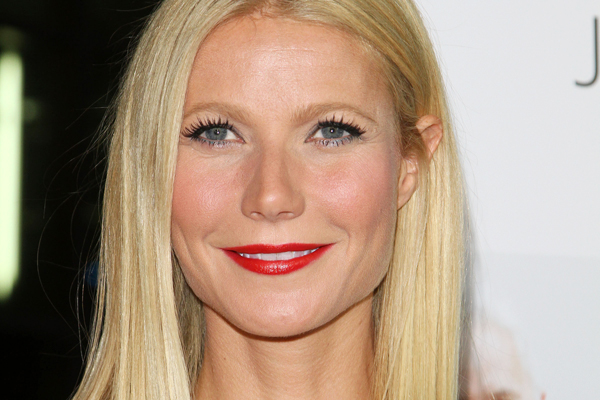 Oh, yeah. Picture that. It turns out that Paltrow was James Cameron’s primo choice for the role of Rose DeWitt Bukater, but she turned it down. Per rumours, Claire Danes was also considered for the role. But in the end, it turned out to be one of the most iconic roles for Kate Winslet. 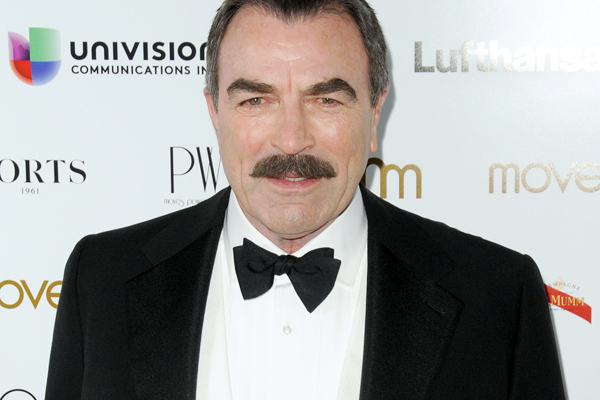 OK, this is just too strange! Apparently, Tom Selleck not only auditioned for the role but even did a screen test. . . Meaning his was thisclose to nabbing the role of Indiana Jones in the Raiders of the Lost Ark. Can you imagine Dr. Jones running around with that lip tickler? We dare say, Harrison Ford was a finer choice. 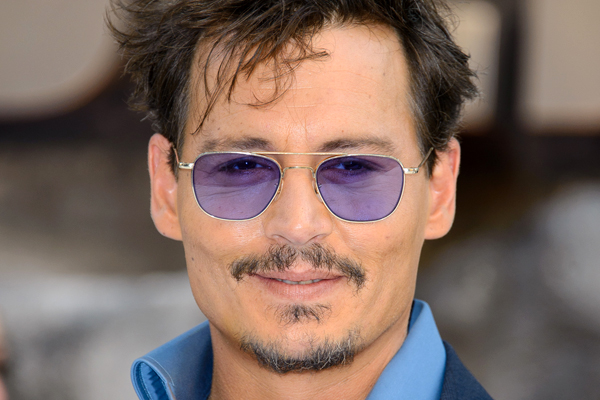 Nope. No. Not real. Johnny Depp as Ferris Bueller? That’s preposterous! But Depp was actually offered the part before Matthew Broderick and would have accepted if it weren’t for those pesky scheduling conflicts. We seriously can’t even imagine Depp in that role; Broderick is just so perfect!

Is a Lindsay Lohan reality show a good idea? >>

Paul Giamatti as Michael Scott on The Office 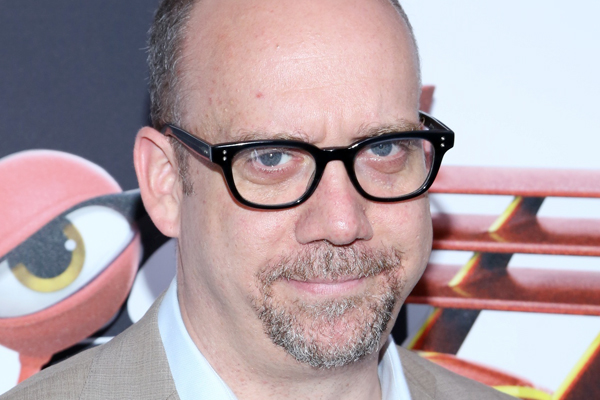 This may be a tough pill to swallow, but Paul Giamatti was offered the role of Michael Scott on The Office before Steve Carrell. Boom. Now, it’s out there. The show would have been so different with Giamatti at the helm, but we think it would have been equally amazing. Of course, Carrell made that character totally his own, and we love him for it! #WeMissTheOffice 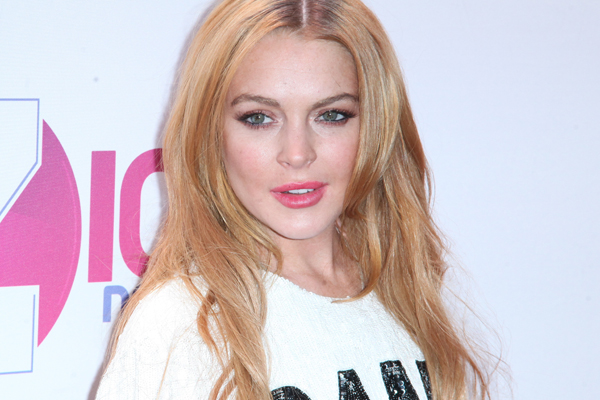 Who wants to hear something ironic? Lindsay Lohan was initially offered the role of Regina George on Mean Girls, but turned it down out of fear of ruining her then stellar reputation. Glad that worked out for everybody. Of course, she was then offered the role of Cady and Rachel McAdams nabbed the part of Regina. 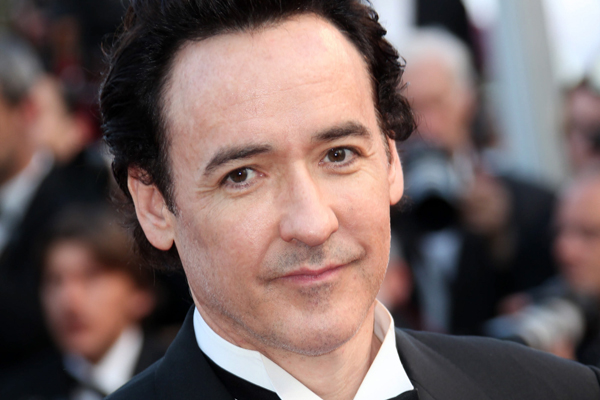 Doesn’t this just tickle your brain? John Cusack was initially offered the role of Walter White on Breaking Bad because the studio couldn’t picture Malcolm in the Middle’s Bryan Cranston being a bada**. Boy, were they ever wrong.

Which one of these do you think would have worked out better than the original casting choice? Which ones surprised you the most?

The Grand Budapest Hotel may become Wes Anderson’s best
This James Brown biopic trailer will get you up offa that thing!
6 Times Kate Winslet was nominated for an Oscar