Hooray! Kate Winslet has finally been allotted her star on the Hollywood Walk of Fame. To commemorate, let’s check out her Oscar-nominated films. 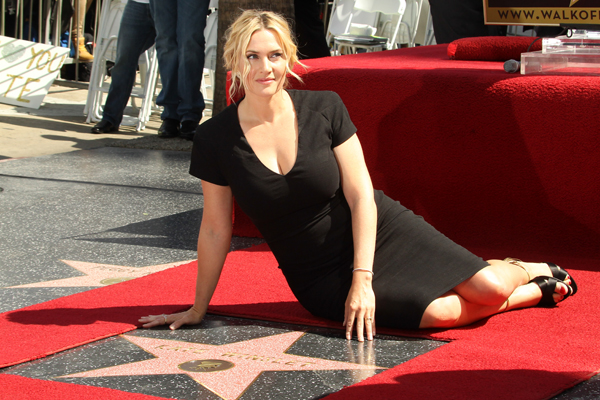 Just look at this beautiful porcelain unicorn of gorgeousness! Kate Winslet was on hand to receive her star on the Hollywood Walk of Fame on Monday, making her first public appearance since giving birth to her son, Bear, in December.

The 38-year-old actress looked stunning in a form-fitting black dress, forcing us to question if she ever gave birth to any children at all (she actually has three!). . . Nobody can possibly look this great three months after giving birth! Witchcraft.

Shailene Woodley and Titanic co-star Kathy Bates both attended the ceremony, making short speeches. Now, if you’re wondering if Kate Winslet deserves a Hollywood star, this is actually one of those rare times when the honour is rightfully bestowed.

Winslet has been nominated for an Academy Award six times, winning only once. If you’re keeping score, that’s one nomination (and win) more than her pal Leonardo DiCaprio. To celebrate and honour this wonderful actress, let’s review all of her Oscar-nominated films, shall we? Yes, we shall. 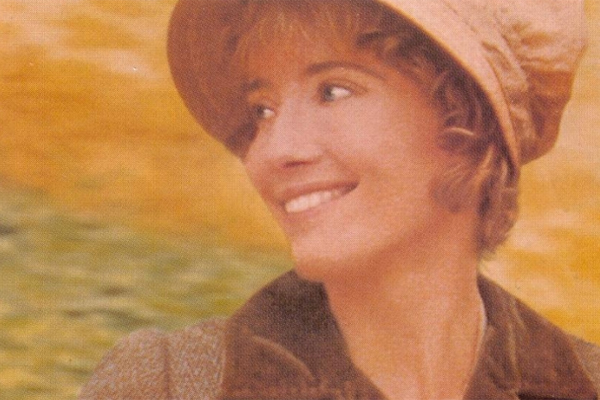 At the tender age of 20, Kate Winslet was nominated for her very first Oscar for her role as Marianne in Sense and Sensibility. Based on the Jane Austen’s novel, we get to see Emma Thompson and Winslet being adorable, Hugh Grant looking mighty fine and Alan Rickman acting broody. Well-earned nomination. 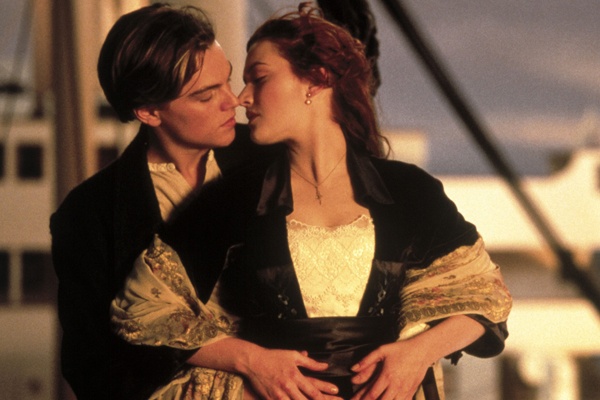 Just two years after her first nomination, Winslet was nominated yet again, this time for her famed role as Rose in the Titanic. She was absolutely fantastic in the film, plus this was the first time the world saw her naked. . . but not the last. Way to go! 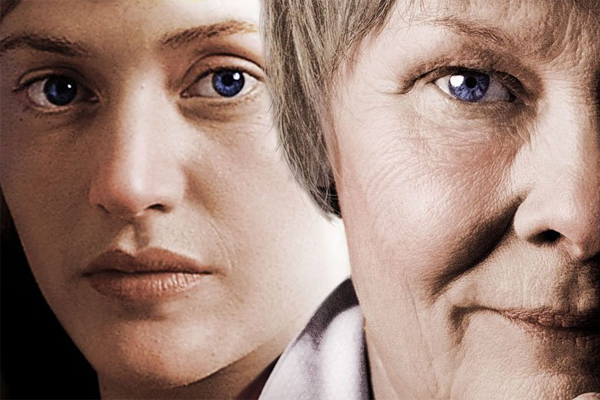 This film provided an interesting insight into the relationship of Irish Murdoch and John Bayley, with Winslet playing the younger Murdoch. We kind of wish the actress received an Oscar for this role, since she was splendid. Alas, ‘twas not so.

Eternal Sunshine of the Spotless Mind (2004) 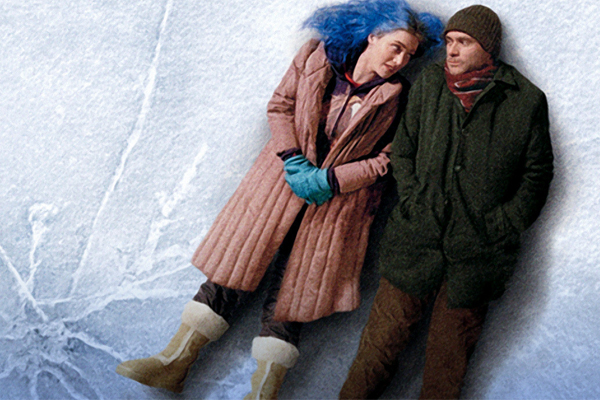 It was strange to see Jim Carrey in this leading role, but he held up well. Kate Winslet really stole the show, though! Such a compelling performance! We don’t know how she does it. 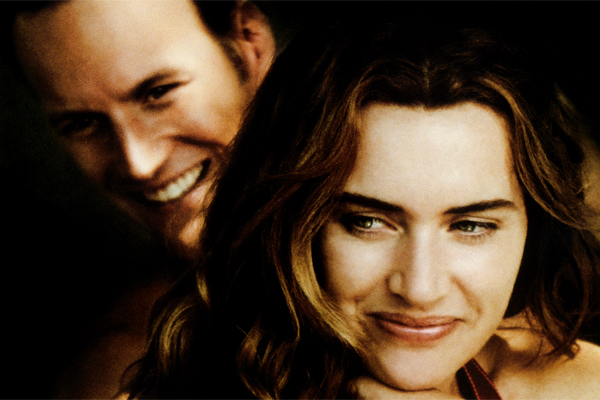 Winslet is cast in seductive roles almost too often, although we can definitely see why. This film did not receive the attention it deserved. It’s absolutely brilliant and Winslet is superb. If you haven’t yet, watch it! 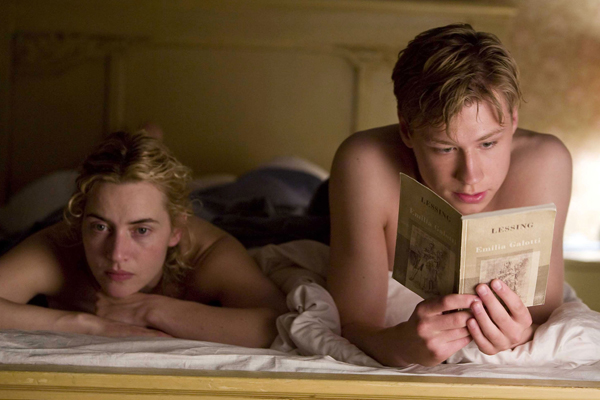 Finally, the movie which did earn Winslet her Oscar. Playing a former SS Guard, we weren’t sure if we were supposed to feel sympathetic towards her character or not, but she broke our hearts. Such a powerful story and an amazing cast! Academy Award well deserved.

Which Kate Winslet movie is your favourite?

This James Brown biopic trailer will get you up offa that thing!
The Grand Budapest Hotel may become Wes Anderson’s best
4 Reasons we’re excited for Stroumboulopoulos’ Hockey Night gig