Selfies may be a regular occurrence now, but they used to be a pretty big deal. Former U.S. Secretary of State Colin Powell shared an epic “selfie” he took sixty years ago! 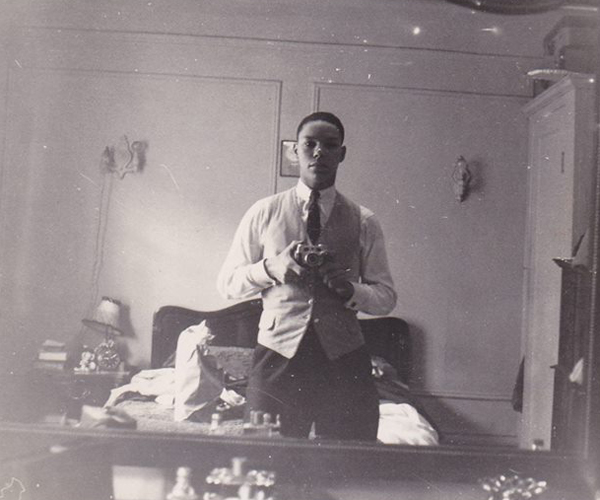 Now, that’s what we call a Throwback Thursday photo. The former United States Secretary of State, Colin Powell, posted a photo of himself (or a “selfie” as it is now more commonly known) on Facebook from 60 years ago!

Looking very handsome, Powell posed in a mirror wearing a dress shirt, tie, waistcoat, trousers and a rather blank facial expression, whilst quite skilfully taking the picture using a film camera. Yes, a camera. . . not a cellphone. Remember when those didn’t exist and life was simpler?

“Throwback Thursday — I was doing selfies 60 years before you Facebook folks. Eat your heart out Ellen!” read the caption of the photo.

Mr. Powell could have also easily hashtagged this photo with “#NoFilter,” since those obviously did not exist at that time. Especially on a regular film camera. Some kids probably would not understand the concept of black and white photos, back when colour photography was not available (or in wide use). 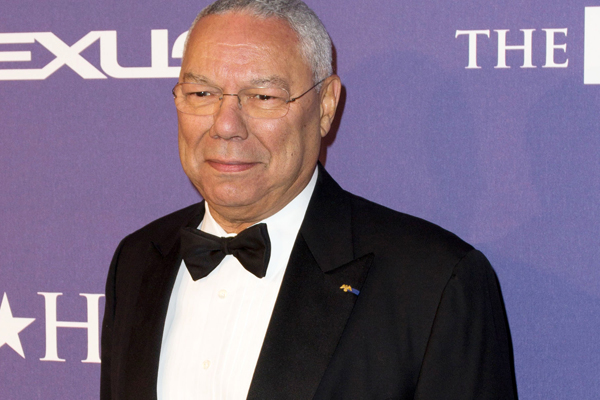 Honestly, are we the only ones crazy about this shot? The pose, the environment and the incredible resonance it carries to modernity. When Mr. Powell took this shot, we bet he had no idea that one day it would actually be of historical significance as an early marker (albeit accidental) of a cultural phenomenon now embedded in social media. It’s brilliant!

We’d also like to point out that this may be the oldest Throwback Thursday photo yet, since the older generations tend to shy away from social media and don’t participate in Throwback Thursdays. So, Colin Powell gets the medal for now!

Of course, this is not the only selfie from the olden days (some date all the way back to the 1800s, like Henri Evenepoel’s self-portrait), but it’s still mind-boggling every time. Just like today, it was a method of taking one’s self-portrait, which gives us a rare glance into the everyday life of regular folks. Which is what will happen to our selfies decades from now. Neat, no?

We’re glad Powell shared this photo, especially since he was a very good-looking man. We mean, really. What do you think of this concept? Is it strange to see it captured on film rather than a cellphone?

5 Times we’ve seen Nicki Minaj half naked on Instagram
Best celebrity advice for Justin Bieber
Is Beyoncé a feminist, or does she glorify sex?