Have you ever wondered what the top earners in the celebrity world do with their money? Well, most of them do not donate, we can tell you that! 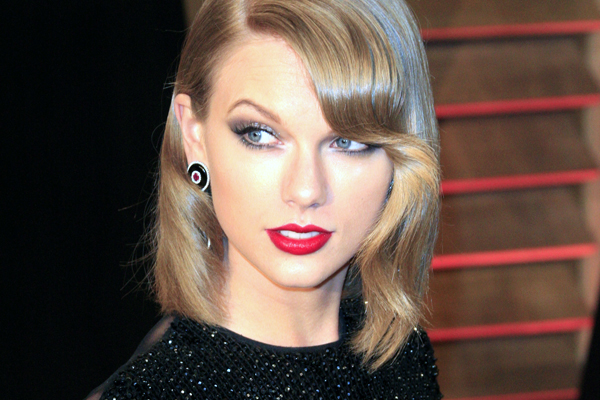 What you see is not always what you get! Billboard has released their 2013 Top 40 Money Makers List and guess who topped it? Taylor Swift, of course!

Thanks to sponsorships, her Red tour and album sales, Swift was able to climb all the way to the top with earnings of nearly $40 million in 2013. That is a whole lotta dough! The singer is quite comfortable in that position, having grabbed the first spot in 2012 as well.

But here’s what we are wondering: Do the top money makers also top the most charitable lists? With bigger pay cheques, one would assume that their good deeds grow in magnitude accordingly, but that’s not always the case. We’ve compared Billboard’s Top Money Makers to DoSomething.org’s Top 20 Celebs Gone Good for 2013, and you may be surprized by the results.

The only musician to coincide with her pay


As you can tell, Taylor Swift is the only musician whose growing pay cheque matches her charitable endeavours. The rest of the money makers did not even make it to the top 10 most charitable celebrities list. On the opposite side though, we see One Direction grabbing the second spot, despite earning significantly less than Taylor Swift. Beyoncé also surprised us by placing third (although she is one of the top 10 money makers of 2013).

But by far our favourite musician right now is Macklemore & Ryan Lewis. The duo did not even make it to the Top 40 money makers, yet they placed fourth on the most-charitable countdown. They are putting all the other musicians to shame by simply using their money to do good instead of building a nest out of it. We applaud them!

We were actually quite surprised by the disproportion of earnings in comparison to their use for charitable purposes; we didn’t expect such a disconnection. It’s hard to believe that musicians, who earn millions every year, neglect to use it to help others. They should all take their cue from Taylor Swift. What do you think of the comparison?