Well, hey! If Zac Efron is on board for a High School Musical reunion, what’s the holdup? If it ever does happen, here is our extensive list of requests. 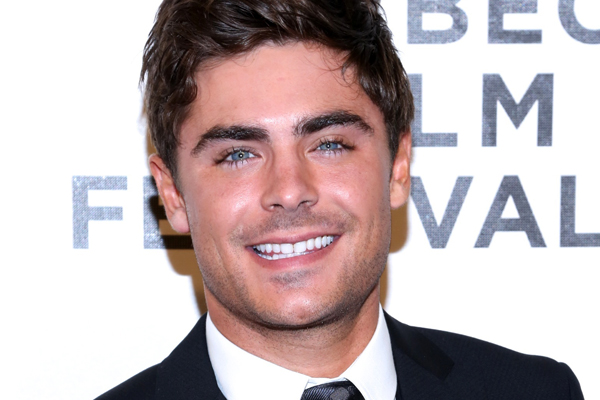 Given Zac Efron‘s extensive success after departing from the Disney family, it would be easy to say he has left his High School Musical days in the past. But on the contrary, the actor would love to film a reunion!

“We’re all thinking about it,” Efron told E! News. “I continue to see all the guys from High School.”

He added, “Every time we do… there’s just this look between us. It’s so cool, because we never forget a single moment of that experience.”

Did your heart just skip a beat? Because ours sure did. The cast of High School Musical has blossomed into some of the most talented and most good-looking celebrities in Hollywood. Putting them all together again for a musical might actually cause a rift in the fabric of the space-time continuum, causing the dilapidation of our reality… In other words, it would be so wicked awesome that the universe might implode.

Zac Efron, how do we love thee? Let us count the ways >>

The High School Musical franchise kicked off back in 2006 as a TV movie on Disney Channel, but the sequel was released in 2007, and the third movie was released as a feature film in 2008. We totally support the idea of a sequel, and we think it’s quite imminent, since the first three films were so successful. But if the reunion is ever going to happen, we have a few requests and expectations to be taken under consideration:

1. The reunion must be set at least 10 years later

Whoever thinks casting 30-year-olds as college students is a good idea needs to be smacked upside the head. The reunion film must be set at least 10 years after they’ve graduated from high school; otherwise it will just be cringe worthy.

2. Corbin Bleu must wear sleeveless shirts at all times

Even if it’s winter. We mean it. Have you seen Corbin Bleu’s arms? You could build a ski resort on those biceps. No sleeves ever again!

3. Zac Efron must grow out his flippy hair 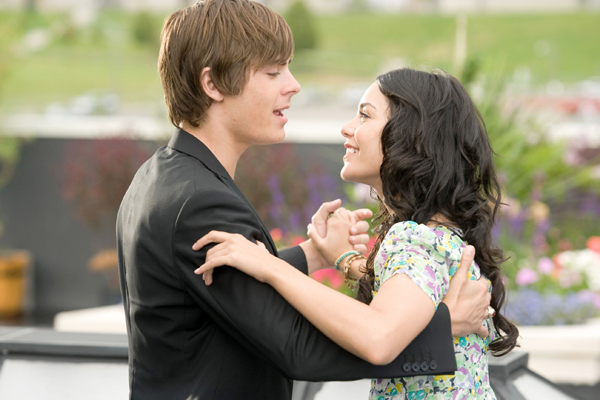 And possibly get some highlights in there! Efron’s hair was so sassy in the High School Musical franchise; we expect it at the reunion. No dance move would ever be complete without the flippiness of Efron’s mane.

4. Vanessa Hudgens must bring her boho style to the set

Vanessa Hudgens has evolved tremendously since High School Musical, and her personal style is wonderful. We’d love to see her character, Gabriella, come back with a bohemian flair. Please and thank you.

5. The reunion must feature at least one relatable song

It must feature at least one relatable song for adults, that is. While “Bop to the Top” and “We’re All in This Together” are snazzy titles for tween tunes, we want something grown-ups can shimmy to. A ballad of the grocery store queues, a soulful number about the tax season blues… Something!

We really do hope this movie will happen someday, somehow… Oh, how we wish! Zac Efron should sing and dance more often. Would you watch a High School Musical reunion?