It’s nice to know that Leonardo DiCaprio has options. The Chamber Theatre in a city in the Ural Mountains region is offering the actor an Oscar of his very own and a chance to star in any play. 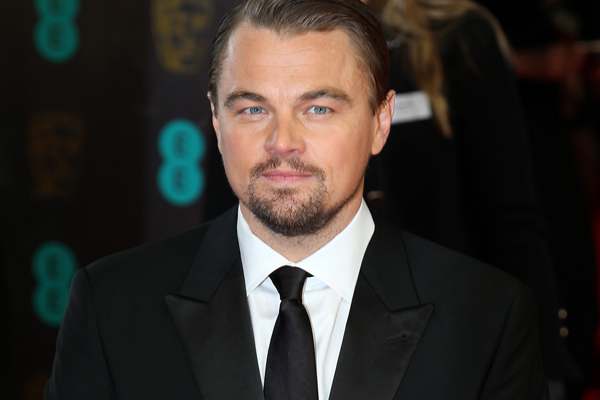 Well, if Leonardo DiCaprio ever wanted to send a message to the Academy Awards for snubbing him four times, this may be his hot ticket!

The Wolf of Wall Street actor has received a generous invitation to pack up his bags and either attend or participate in any play ever put on by the Chamber Theatre in Chelyabinsk, a major city in Russia’s Ural Mountains region. He is even being offered a cast-iron “Russian Oscar” along with the invitation.

“As Leonardo does not speak Russian, we can start with offering him a wordless part of a servant in the play Plennye Dukhi (Captive Spirits),” the theatre’s spokesperson, Yury Sychev, told the local newspaper, Khoroshiye Novosti. “Learning a part in a foreign language without knowing what it says shouldn’t be a problem for a true actor.”

The theatre is willing to bestow bigger parts upon the actor if he is willing to take up the language. Well, Mr. DiCaprio, are you up to the challenge? Unless, of course, you’re not a true actor. Oh snap, Russians are so sassy.

As to his award, the theatre’s actors have purchased a cast-iron statuette — of a super ripped man — similar to the Oscar, weighing in at about 1.5 kilograms. We hope Leo has been hitting the gym, otherwise he may have trouble carrying his little Russian friend.

“This strong-willed ‘Russian Oscar’ is to remind DiCaprio that he has to move on in spite of all hardships,” Sychev said.

But hey, if you can’t move on, just drag your furniture into the Academy’s headquarters and say that you it belongs to you now, since you’ve contributed movies to their catalogue. . . like strong-willed Russian. Did we just make a Crimea joke? You betcha.

In all honesty, DiCaprio is allegedly part-Russian (way back down the line) and could probably bring a lot of publicity to the Chamber Theatre, so it’s something to consider. We’d love to see Leo in a Russian fur hat though. What do you think of this opportunity?