Ellen DeGeneres sure delivered one heck of a show. Last night was filled with laughs, tears and silliness. We’ve rounded up our favourite moments. 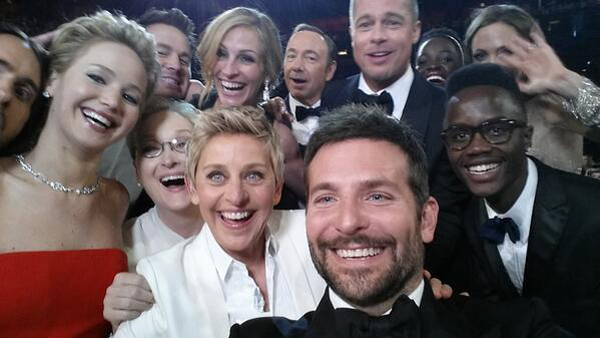 After all that hype for the 86th Academy Awards, they sure delivered some good times. Ellen DeGeneres was able to reel in 40.2 million viewers on Sunday with her superb hosting skills, and although the numbers did not surpass last year’s ceremony, we think the comedienne did a great job.

We also saw the creation of the “Best Selfie Ever” (seen above), featuring the crème de la crème of the celebrity world and taken during the actual show. The selfie almost imploded Twitter, becoming the most popular tweet in the history of the micro-blogging website. Anyone else tempted to turn it into a giant poster or even wallpaper? Just us?

So as we replay the events of Sunday’s ceremony over and over again in our heads, we’ve taken the liberty to compile a roundup of our favourite moments from the show. Enjoy!

We loved this because it was so unexpected. DeGeneres is not known for sharp jabs at fellow stars, but she took it to a whole new level on Sunday. The Liza Minnelli joke might have been a step too far, but the rest were right on point. Bravo! 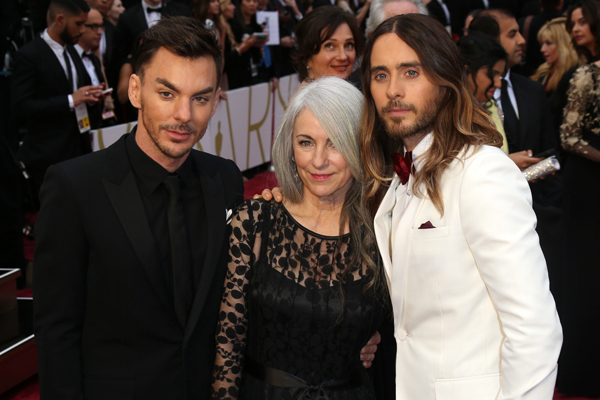 He was the first winner of the night, and his sweet dedication to his mum almost made us cry. It could have easily turned into a cheesy mess, but Leto made it work. It was very humbling. 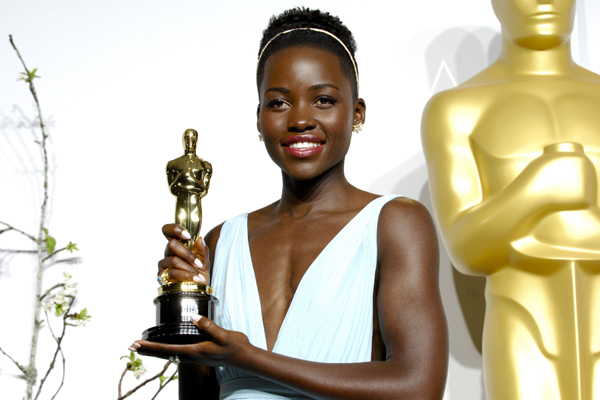 Sunday’s ceremony was all about the supporting actors; both Leto and Lupita Nyong’o stole the show. The actress’s moving speech had us reaching for tissues. Plus, did you see Lupita? She looked so beautiful; it was tough not to be mesmerized.

OK, there were some great acceptance speeches last night. We loved Cate Blanchett’s commentary on women in films and her humble praise of fellow nominees. Our favourite part — by far — was the Julia Roberts diss, which reportedly bore no ill will and was part of an inside joke between the actresses.

We couldn’t believe Ellen actually ordered pizza to the Oscars and that several celebrities risked grabbing a slice at the expense of their designer ensembles. We applaud them!

What was your favourite moment from the ceremony?