Since Michelle Obama is going to appear in the one-hour season finale in April, we were inspired to come up with a few other scenarios for possible political guest spots. 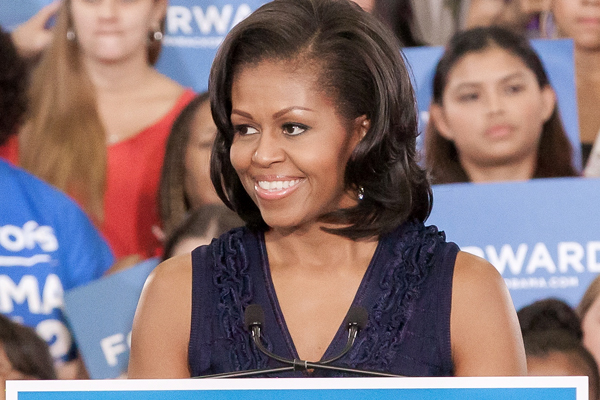 We hope you’re ready for this. . . Michelle Obama is going to appear in the sixth season finale of Parks and Recreation! That’s right, the First Lady is heading to Pawnee.

Michelle’s guest cameo will be a real treat in the one-hour episode titled “Moving Up,” scheduled to air on Thursday, April 24. Per rumours, the short appearance was filmed when both Obama and Amy Poehler collaborated on the “Let’s Move” initiative, aimed at curbing childhood obesity. So, perhaps Michelle will be attempting to tackle Pawnee’s rampant obesity problem.

This is not the first time an American political figure has made an appearance on Parks and Rec; previous guest cameos include Joe Biden, John McCain, Barbara Boxer and Olympia Snowe. Not too shabby, eh?

We obviously view this as an opportunity for some creative writing. So, we’ve come up with a list of other politicians who should pay Pawnee a visit, but we’ve given each of them a character for more excitement. 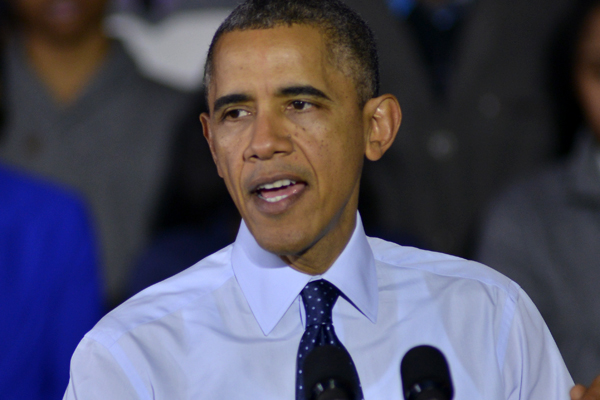 Obviously we couldn’t leave the First Lady alone. We’re thinking Barack Obama can play a charismatic golf player whose charm is irresistible to everyone, but he has a dark secret. We haven’t figured out what it is though. But it’s a good start, no? Obama can totally do this. 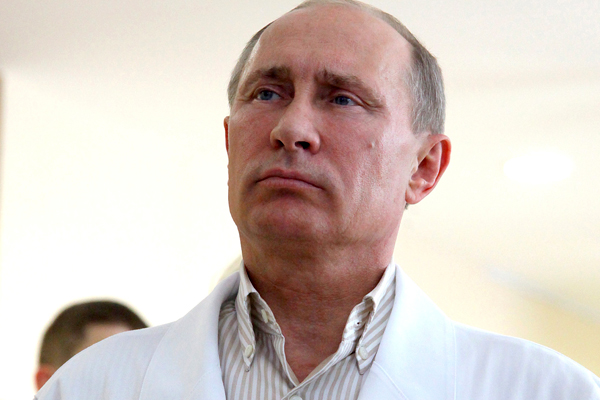 Here’s the plan: Vladimir Putin can use his dictatorial skill to play Sergei, the personal trainer hired by Leslie to get her in shape. Obviously, his methods are too extreme for Knope, leading her to concoct an elaborate plan to quit the gym. Brilliant, right? 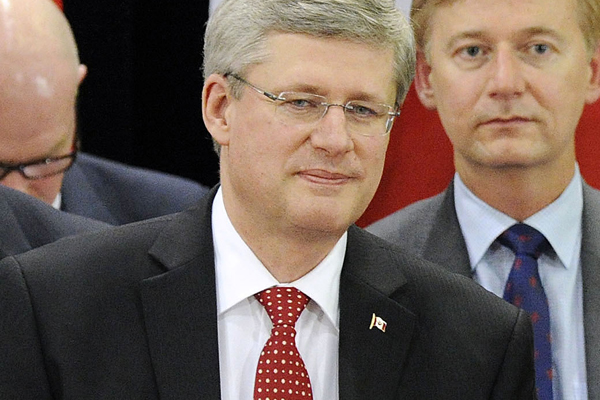 OK, this is a cheap shot, but. . . Stephen Harper can play a goofy former Mountie who ran away from Canada after a mysterious unfortunate accident and is looking to start a new life in Pawnee. Leslie places him under Ron’s tutelage to help him find a job, but Harper’s clumsiness stretches Ron’s patience dangerously thin. Come on, Harper was born to play this character! 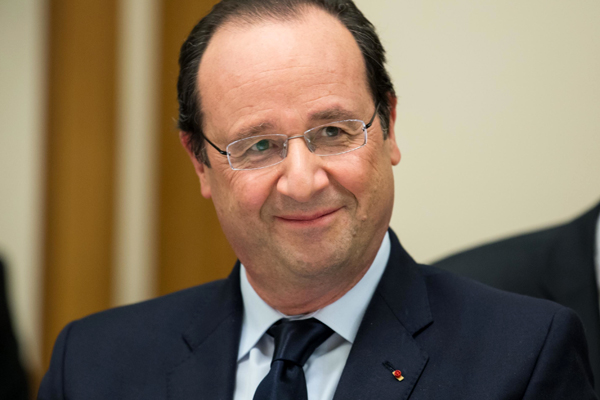 We’ll go with a stereotype here and have French President Hollande open a French bakery in Pawnee. It becomes so successful that other businesses in the town begin to suffer, but it turns out that Hollande had another bakery in a different town that he abandoned because of a gambling debt he’s trying to escape. Boom. It may or may not be an allusion to his cheating scandal.

Celebrities campaigning to be Obama’s bestie >> 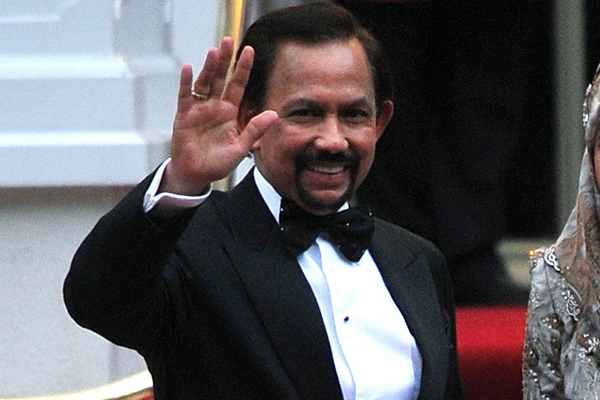 We happen to know that Hassanal Bolkiah, the Sultan of Brunei, divorced his second wife (Sultans are allowed more than one wife) in 2010, which means there’s an opening. So, playing off that, we can have Bolkiah come to Pawnee in search of a second wife, hiring Andy to help him with his search. Perhaps, Leslie becomes the object of his desire.

What do you think? We’d like to state that if any of these ideas are to be used, we want full credit and a truck full of money. If you have more ideas, do share!

10 Craziest and most memorable Oscar moments
Could Godzilla actually happen?
5 Harold Ramis films that you must watch