Since Chelsea Handler revealed her extension woes, we thought we’d see which other celebrities wear extensions and wigs. We hope you’re sitting down! 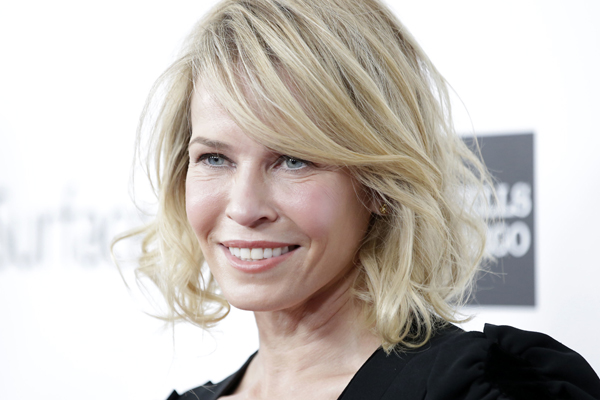 The fearless TV show host Chelsea Handler finally revealed that she did not intend to copy Jennifer Aniston and Reese Witherspoon’s cute bobs, when she cut her hair (despite them being besties), contrary to various rumours.

“Jen got it first, I think, and then Reese,” Handler stated during her show. “I think they both got it before me, and then I cut it off. And then I realized, ‘Oh God, people are going to think I’m copying them.’ But it was my makeup artist’s idea. She goes, ‘I want to cut your hair, I’m sick of it.’”

Here’s the part that actually surprised us: Did you know that Chelsea wore hair extensions? Neither did we.

“I had to get all those gross extensions out,” she continued. “I had all those Russian hooker extensions in, I had no idea. I see pictures of myself, I look like a Russian hooker! Thank God I got that out of my hair—now this is my hair.”

OK, we obviously don’t have a keen eye for these things, but we were actually surprised by that statement. Chelsea looks great with her shorter ‘do! But this, naturally, led us on a soul-searching journey across the great pond called Internet in a quest to unearth other celebrities, who may be sporting fake manes. The results shocked us to our very core. . . Just kidding, but some of these are unexpected. Enjoy! 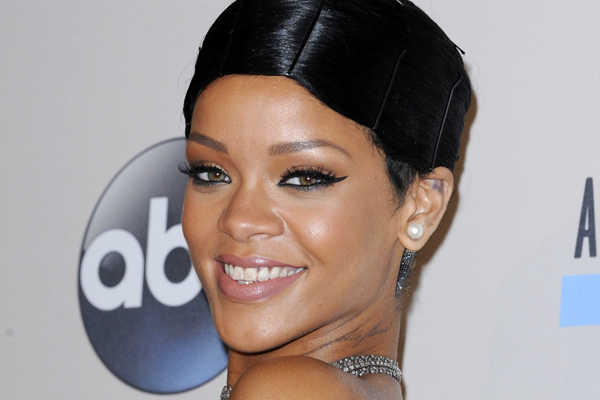 Alright, this is not surprising at all. Rihanna changes her hair based on her mood, event, outfit, the weather, her friend’s mood, football scores, fantasy novels’ quarterly sales. . . Needless to say, she changes her hair often. Unless our hair just ran out of batteries, we doubt you can grow three feet of mane overnight. Rihanna is clearly a user of extensions and wigs (possibly to the point of funding the entire industry). 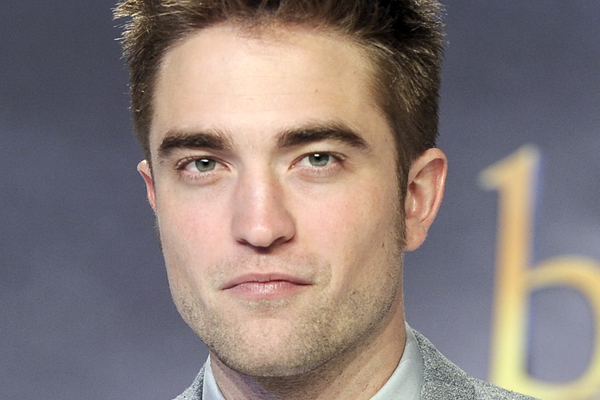 Surprise! It turns out that Robert Pattinson donned a wig in at least one Twilight film. Rumour has it that the actor’s hair is thinning, but we can’t really confirm that since we’ve been prohibited from performing weekly scalp checks. Either way, Pattinson needed a bit of help with his luscious Edward locks, and a wig did the trick. 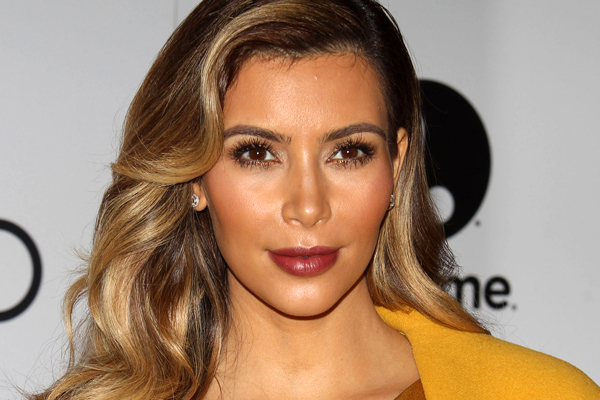 Also not a shocker. While Kim Kardashian has gorgeous hair, she does wear extensions when she wants that extra length. Ain’t no shame. With Kardashian’s sass, she can rock a mountain of Chewbacca hair with minimal effort. 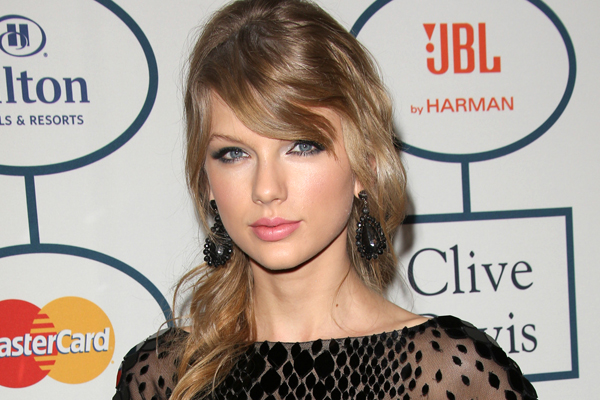 Per rumour, before Taylor Swift cut her hair shorter, she used hair extensions to give her a fuller coiffure. During red carpet events, it has been noted that Swift’s hair looked noticeably fuller than usual. She hasn’t confirmed the rumour though. We may have to investigate with the aid of our many T. Swift scrapbooks and a magnifying glass.

Jennifer Aniston talks about getting in shape >> 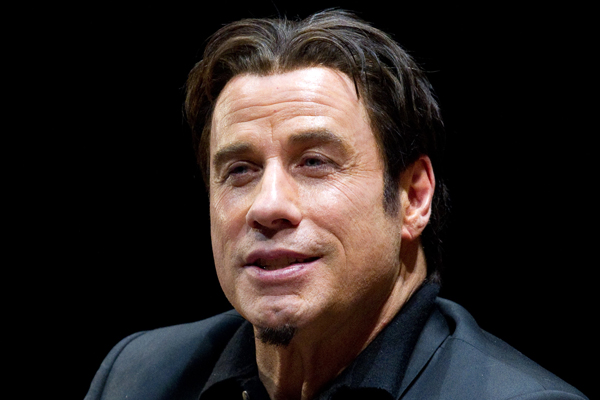 John Travolta has been snapped with thinning hair on several occasions, yet he still manages to walk the red carpet with a stunning head of hair. So, per rumour, Travolta wears a wig on the regular. The more you know. . . 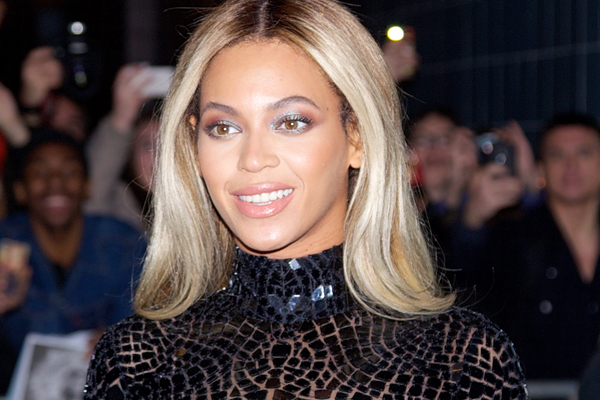 We all think Beyoncé is a magical creature from the Mountains of Impossible, but even she can’t grow her hair that fast. The singer is known to rock extensions (and wigs) pretty much all the time. We’ve seen Queen Bey with her natural mane only on a handful of occasions. Like the Big Foot of the Midwest, her hair is a mystery to us.

Who else do you think should be on the list?