A woman in South Carolina has been arrested for failing to return a VHS tape of Jennifer Lopez’ Monster-in-Law nearly 10 years go. She has since been released. 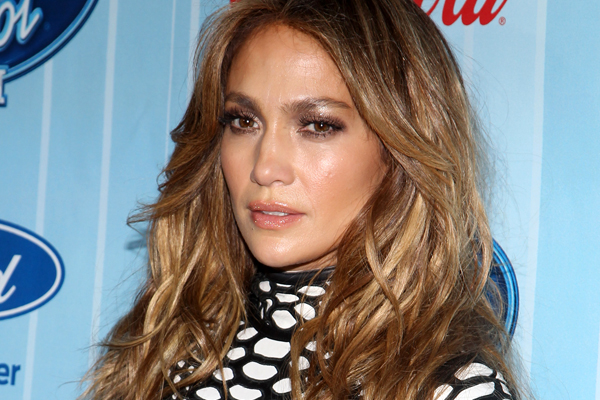 We’re all secretly — or not so secretly — huge, raging Jennifer Lopez fans, but would you spend a night in the slammer for her? Probably not willingly.

But Kayla Finley, a resident of South Carolina, was forced to spend a night in jail for failing to return a VHS copy of Lopez’ film Monster-in-Law back in 2005. Yeah, this is real.

Finley rented the film from Dalton’s Video, which reported her to police once the former did not return the VHS tape within the three-day rent limit despite sending her several notices.

Now, Dalton’s Video closed down a while back, but the arrest warrant for Finley remained in force. So when she attempted to report a stalker to the Pickens Law Enforcement Center on Thursday, Finley was arrested and released on Friday on $2,000 bail. Yowza! That just might be the strictest late fee we’ve ever heard of!

It turns out that in South Carolina you can in fact be arrested for not returning a VHS tape on time. Finley probably wishes she had rented something a little more worthwhile, since Monster-in-Law holds a rating of only 16 per cent on Rotten Tomatoes. Jane Fonda looks great in it, though! In case you don’t remember this romantic comedy, here’s a trailer for your viewing pleasure:

Of course, Finley fully recognizes the ludicrousness of the incident and has vowed to fight the charges on Fox Carolina’s Facebook page. We think she has a solid case here and wish her the best of luck!

We wonder what J.Lo thinks of all this. We can’t believe this even happened. What do you think of it? Sound off in the comments section below.