Queen Elizabeth held a great reception at the Buckingham Palace on Monday to honour British actors and actresses. We’ve come up with a few other stars we think she should meet. 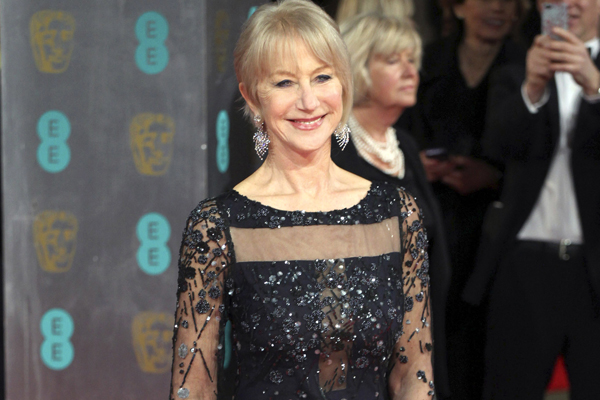 Well, this is not half bad… Having dinner with Queen Elizabeth, that is!

Kate Middleton was on hand to help the Queen host a prestigious reception for British actors and actresses at the Buckingham Palace on Monday. Not too shabby, eh?

The event marked 60 years of the Queen’s patronage of the Royal Academy of Dramatic Art and was a celebration of the enrichment the craft brings to national life. The reception was attended by numerous important figures of British cinema like Dame Helen Mirren, Helena Bonham Carter, John Hurt, Michael Sheen and Joan Collins.

What?! The Queen thinks Kate Middleton’s skirts are scandalous >>

Strangely enough, Uma Thurman was also in attendance, despite not being British in the slightest. Perhaps the Queen is a big Kill Bill fan?

Since we can’t just leave this be, we’ve taken the trouble of compiling a list of other celebrities we’d like to see at a Buckingham Palace reception. Obviously, none of them are British. 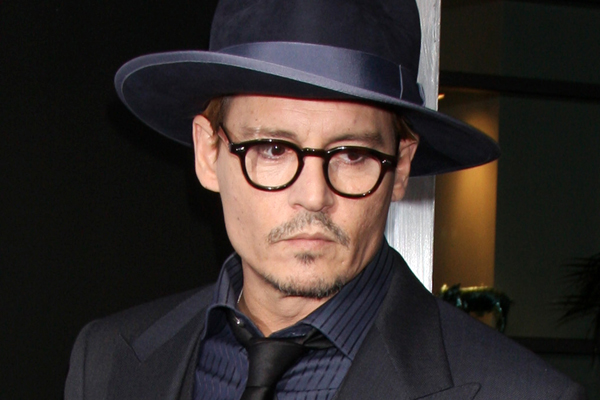 Johnny Depp is quite a character; we’d love to see him interact with the Queen or even Kate Middleton. Plus, maybe Her Royal Highness can finally figure out why Depp and Vanessa Paradis broke up. We’re still in mourning. 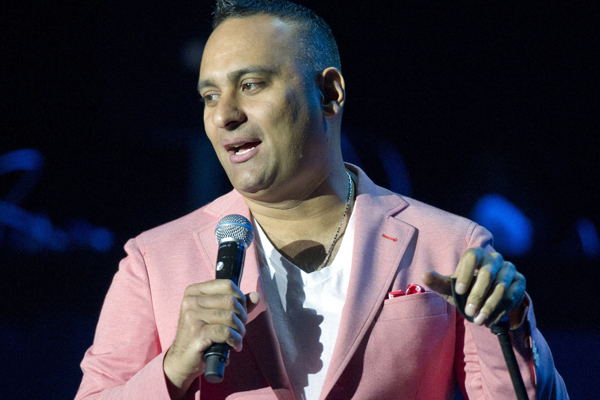 Russell Peters is Canadian, and he is a cheeky fella. We wonder what kind of conversation he would spin with the Queen. Would he tell jokes? Would he poke fun at the British monarchy? 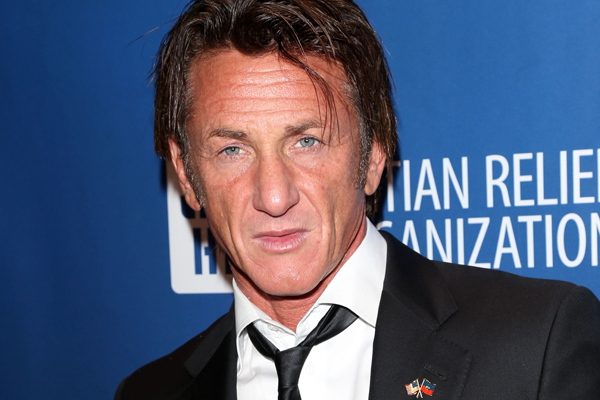 Sean Penn is a mouthy guy, and we’re sure he has something to say about Britain’s foreign policy. We’d love to see or read about a fervent debate between Penn and Her Majesty. 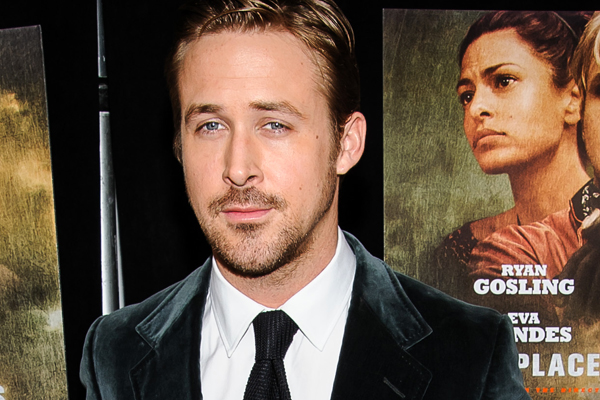 Would the Queen be flushed or bat her eyelashes in front of Ryan Gosling like the rest of us? We wonder if the head of the British monarchy could resist Gosling’s charm and stunning good looks. 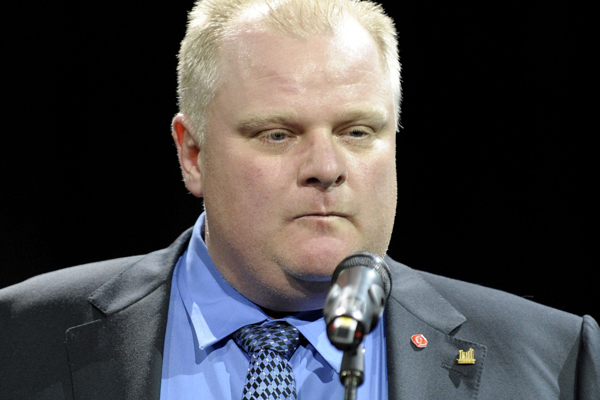 OK, we’re just curious if the Queen would resist taking her shoe off and beating Rob Ford to pulp with it. You know, take one for Team Canada. Rob Ford has brought Toronto (and our country) great fame and many poorly constructed jokes. We’d love to see Ford interact with the monarch.