We love this! Canadian bobsledder Christopher Spring posted a hilarious photo of himself after failing to squeeze into his incredibly tight racing suit. 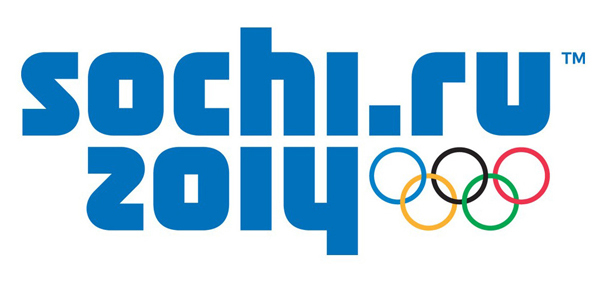 Oh, you just know it takes a Canadian to create and relate to this old-as-time problem…

Our very own Canuck bobsledder, Christopher Spring, had a wee wardrobe problem at the 2014 Sochi Winter Olympics when he couldn’t squeeze into his racing suit. Is anyone else having flashbacks to similar situations?

So why couldn’t he fold himself into his suit? Because his belly was in the way. Boom! Even Olympic athletes suffer from the same problems as mere mortals. Take a look: 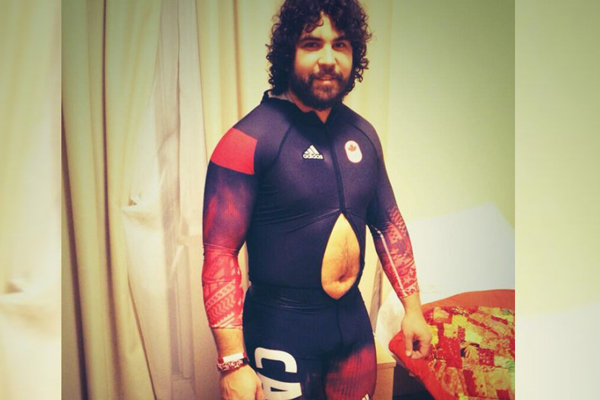 “I tried on my race suit ahead of tomorrow’s 2man Olympic race and its a little…er tight,” Spring tweeted on Saturday along with the photo. The tweet has since been deleted.

We will not hide that much laughter erupted from us upon seeing this epic shot. All of a sudden we remembered our binge-eating weekends, inabilities to fit into bridesmaids’ dresses, skinny jeans that just would not zip up… Oh, Chris, we relate so!

We think it’s almost humbling to see our athletes, whom we place on the podium (literally and figuratively), just being human — especially when they can poke fun at themselves. But we have to ask: What are they feeding them down there?