Hooray for Valentine’s Day! It’s a momentous occasion for numerous stars who share their birthday with the most romantic holiday of the year. 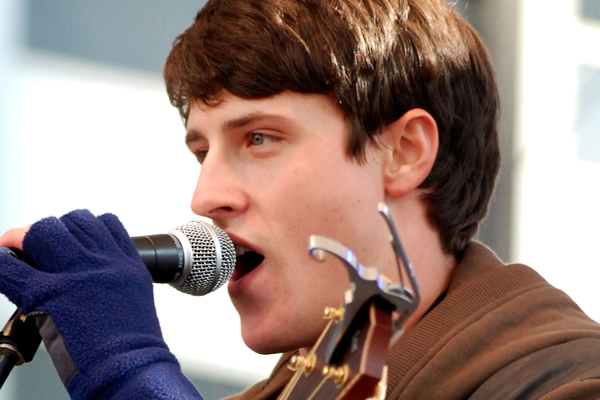 Oh, the wondrous moment is upon us again. ‘Tis Valentine’s Day! It seems only yesterday that Valentinus was persecuted and imprisoned for marrying Christian couples during the sway of the Roman Empire in the 3rd century and was brutally executed for his crime. Ah, the romance of it all!

Nowadays, Valentine’s Day is viewed as the primo day to celebrate your significant other and shower them with gifties (hint, hint). We thought we’d also give a tip of the ol’ hat to those, who were born on this magnificent holiday of love. Because. . . why not?

We’ll start with our youngest entrant: Mr. Shane Harper (pictured above), who turned 20 years old today. Harper is known for his role as Spencer Walsh on Disney’s Good Luck Charlie. Oh yes, this guy can sing! Happy Valen-birth-Day! Let’s check out the rest, shall we? 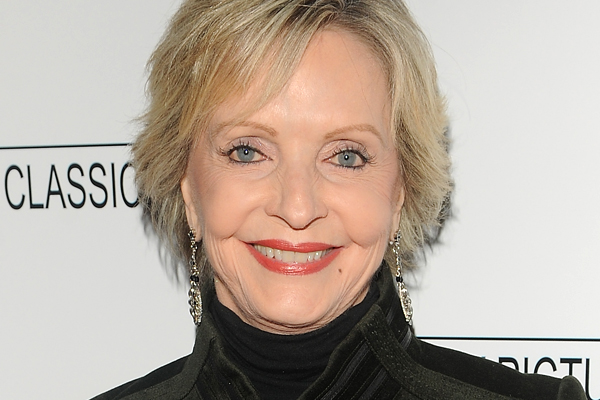 The younger generations may not remember her, but Florence Henderson is most famous for portraying Carol Brady on The Brady Bunch. She was the ultimate TV mum at the time, and we adored her. Henderson turns 80 years old today, and she still looks as gorgeous as ever! 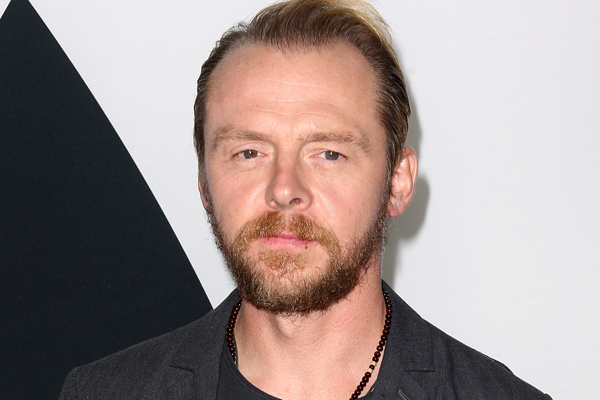 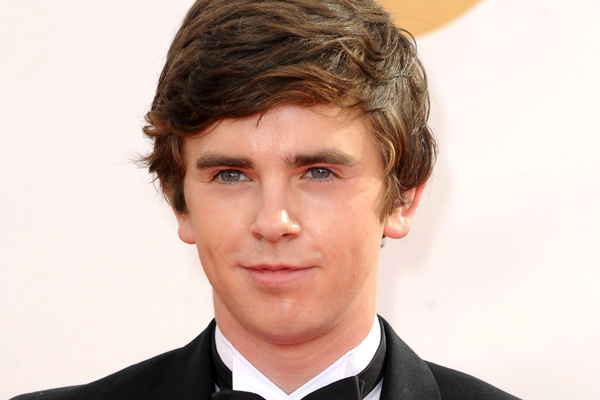 This is very hard to believe, but Freddie Highmore is the same kid from the 2005 Charlie and the Chocolate Factory re-make, August Rush and Finding Neverland. Unfortunately, he’s not a child anymore and is turning 21 years old today. Frightening, isn’t it? They grow up so fast! 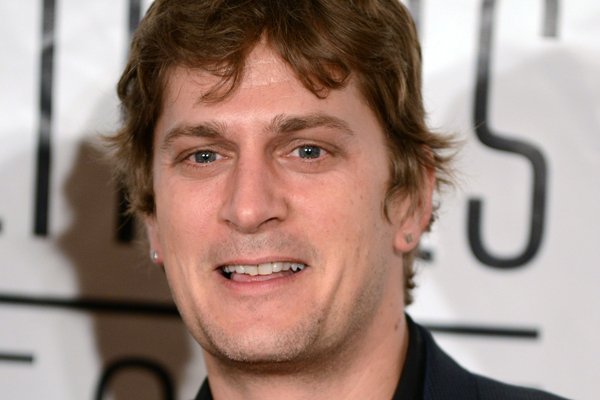 Who doesn’t love Rob Thomas? Come on! The lead singer of Matchbox Twenty is turning 41 years old today and is still looking foiine, if we do say so ourselves. To this day, one of our favourite songs in the whole world is “Smooth” with Carlos Santana. Valentine’s Day theme song, anyone?

We hope these stars’ birthday will be filled with looove!