Did you hear the one about Richard Gere and the gerbil? Or that Walt Disney is frozen and when they find a cure for cancer they’re going to defrost him? 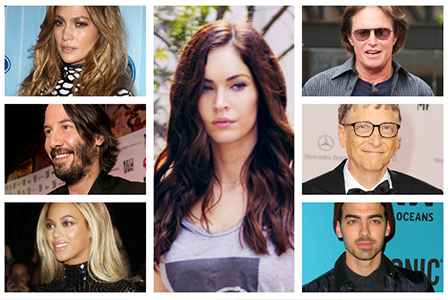 We all love a bit of celebrity gossip, but you have to be a bit cluey about distinguishing the fact from fiction. In the wake of the crazy news that Beyoncé and President Barack Obama were gettin’ it on, we dug out 10 more crazy celebrity rumours that we can’t believe people thought were true.

Monica Who-insky? It’s now Elizabeth Hurley and former President Bill Clinton making headlines. When the rumours of Clinton’s supposed year-long affair with the British supermodel and actress first surfaced, given his past, you couldn’t be blamed for wondering, did he or didn’t he? Clinton has a history of telling little fibs (“I did not have sexual relations with that woman”), but Hurley categorically denied the affair.

Saving Private Ryan actor Tom Sizemore, who claims to have briefly dated Hurley after meeting her on the set of Passenger 57 (1992), is believed to have made up this rumour while off his tree. He hasn’t denied it but can’t remember starting the rumour either. 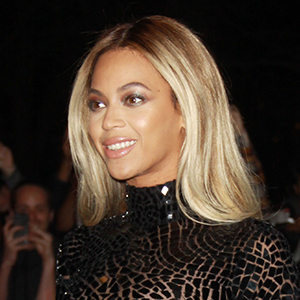 Grammy-Award-winning singer Beyoncé Knowles was said to have faked her pregnancy and strapped on a prosthetic belly, while in secret a surrogate was going to give birth to her baby. It all sparked from an Australian TV interview, during which the dress Beyoncé wore made her baby bump appear squashed as she sat down. Of course, it’s utterly ridiculous, and you only have to see Blue Ivy to know the truth. 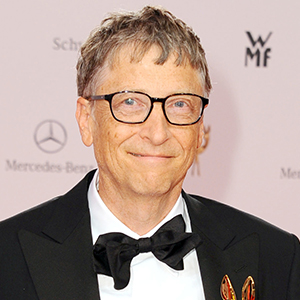 Apparently there’s more to Microsoft guru Bill Gates than meets the eye. Some computer genius decided that if you broke down Bill Gates’ name into ASCII (fancy-pants coding, for those of you who are not familiar with computer programming jargon) and then added the numbers together, the result is 666, the number of the beast. Somehow we don’t think a follower of Satan would donate his money to charity — over $28 billion, with $8 billion going toward global health.

Swirling rumours that Will Smith was hot to trot for actor Duane Martin and that the pair were having an affair keep resurfacing. Hello! The dudes are BFFs and spend lots of time together, not to mention they both are married. Smith is married to hottie actress Jada Pinkett Smith, and Martin’s been married to his wife, actress Tisha Campbell-Martin of My Wife and Kids, for close to 17 years. Sick of the constant rumours, Campbell-Martin took to Twitter. 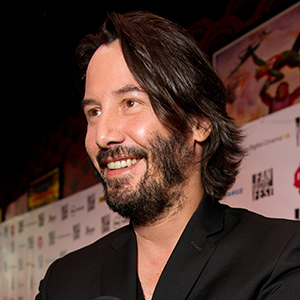 Apparently Keanu Reeves and Edward Cullen have more in common than you could have ever imagined — they’re both immortal. Yeah, right! Who makes up this rubbish? (Bangs head against a concrete wall.) The proof is said to be Keanu’s lack of aging and his supposed uncanny resemblance to Paul Mounet, who died in 1922 but whose body was never recovered.

Find out why Transformers star Shia LaBeouf put a paper bag on his head. Has he lost the plot? >>

Joe Jonas is a heroin addict 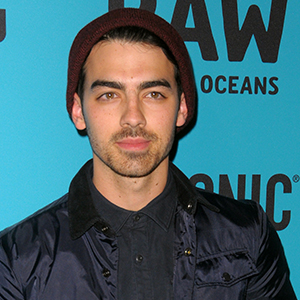 The Jonas Brothers decide to go their separate ways, and of course the reason couldn’t possibly be something as simple as they have creative differences and want to pursue individual music careers, could it? Oh no, that’s much too boring. Gossip websites were reporting that the clean-cut Disney boys were tired of brother Joe’s rampaging heroin addiction. “It’s obviously not true. I’ve never touched heroin in my life. Neither has my girlfriend. It’s hilarious to me but also frustrating as well. It pisses me off when it’s about my girl and even about myself,” Joe Jonas told the breakfast show on Good Morning America.

Kanye West is the next Nelson Mandela

Kanye West has become famous for his rants, so it’s little wonder people were quick to believe West was promoting himself to be the next Nelson Mandela during a Chicago radio interview. The rumour spiralled out of control after a satirical website published a fabricated article that said West claimed, “I’m only 36 years old, and when I look at everything I’ve accomplished, it’s the only comparison that makes any sense. By the time I’m 95, I’m going to be a bigger hero than he ever was.” 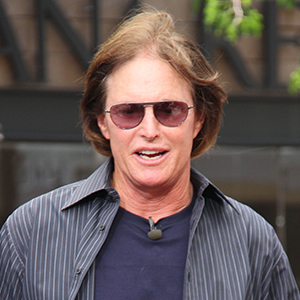 Since his split from Keeping Up with the Kardashians‘ Kris Jenner, the word on the street is that the marriage broke up because Bruce wants to become a woman and change his name to Bridget. The 64-year-old was photographed leaving a clinic after having plastic surgery to reduce the size of his Adam’s apple. His former wife has slammed the rumours as being ridiculous. She knows Bruce better than anyone after 22 years together. Even sources close to Bruce said he’s too much of a dude to want to become a woman.

Megan Fox is actually a man 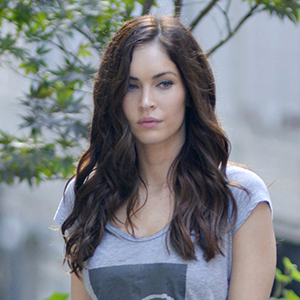 If you can believe anything you read on the internet, then Megan Fox was born Mitchell Fox and, at the age of 16, had gender reassignment surgery. On the Golden Globes red carpet in 2011, she joked, “I look like Alan Alda in drag,” and that was all it took for hermaphrodite and transgender rumours to start circulating.

However, Fox is in good company, with scream queen Jamie Lee Curtis and Lady Gaga also accused of being born with male genitals.

While American Idol judges are playing nice onscreen, behind the scenes ridiculous rumours are flying around about Jennifer Lopez being green with envy over Connick Jr.’s popularity. According to sources, she thinks Harry is childish and immature. However, you only have to see their chemistry onscreen to know this is laughable.

Does Selena Gomez have lupus? >>

Eh-yo! Canada picks up four olympic medals
Lorde is 17: Here are some quotes to prove it
Phillip Seymour Hoffman’s death: The world reacts 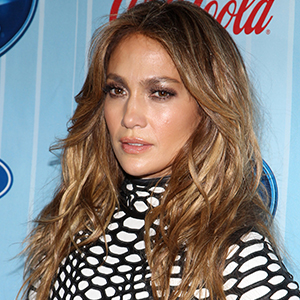