We want women to help one another, not bring one another down. Which is why we weren’t happy with Katie Hopkins’ attack on Lily Allen’s post-baby weight. 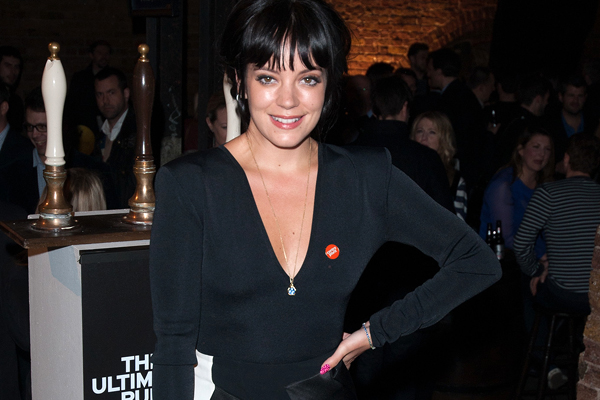 Oh, it’s getting hot up in here! British TV personality Katie Hopkins is probably very busy trying to remove her foot from her mouth at the moment, following a few ill-intended weight jibes made at Lily Allen‘s expense — which the singer very successfully repelled using her gorgeousness.

During a recent interview with Heat, Hopkins took an unexpected stab at Allen, stating:

“I quite liked her when she was singing and kind of interesting, and then she went off to tell us all about being a mother. She was removing herself from the spotlight because she wanted to be a mother, and that largely, I think, involved gaining two stone [about 28 pounds] and looking pretty hideous.”

Hopkins added, “So then she decided that was boring, and now she wasn’t going to be a mother any more. She was going to be a singer again. Like [socialite] Peaches [Geldof], she is just famous for having a famous dad.”

Hold up! Ms. Hopkins needs to take a breather here. Making jabs at Allen’s weight is just plain low. The singer has suffered a miscarriage, a stillbirth and has given birth to two healthy children — all within the past six years. How can anyone poke fun at her weight? Especially since Allen always looks absolutely stunning.

We’re so glad Allen is not a shy, quiet girl. The singer quickly responded to Hopkins’ comments on Twitter (although the tweets have since been deleted), and we’re so happy she did. Weight shaming is cruel.

“Katie Hopkins: I am not famous for having a famous dad, I doubt that most of my fan base have a clue who my father is,” Allen stated.

Continuing, “Yes, after tragically losing a child so late into my pregnancy I may have gained a few pounds. I am one of many that find comfort in food.”

Allen then added, “The two pregnancies that followed were terrifying because of what had happened before and I was pretty much on bed rest for 20 months.”

And then concluded, “I wasn’t exercising because I didn’t want to take any risks, and funnily enough, survival of my children felt more important than being thin.”

Boom! But if that wasn’t enough, Allen took to Instagram to show off her amazing figure… Oh, how wrong Katie Hopkins was! Baby or no baby, we have bodies like that only in our dreams. 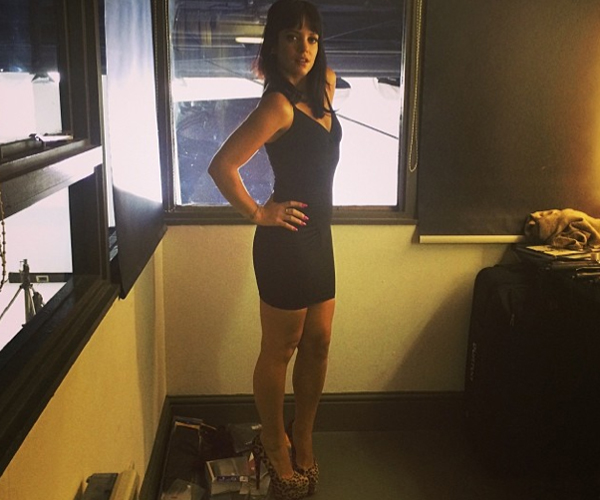 “Just going to the shop, want anything Katie?” read the caption.

If you listen closely, you can hear the triumphant battle calls of every woman in the world who has ever been put down for her appearance. This is an “oh, snap!” moment and a glorious one at that. Bravo!

Ladies, we have to stick together rather than judge and shame one another! That is why Allen has our support. What do you think of Hopkins’ comments and Allen’s response?

What?! The Queen thinks Kate Middleton’s skirts are scandalous
Philip Seymour Hoffman’s death: The world reacts
Zac Efron, how do we love thee? Let us count the ways