With the Opening Ceremony fast approaching, journalists arriving in Sochi are surprised by the lack of completion in time for the Olympic games. 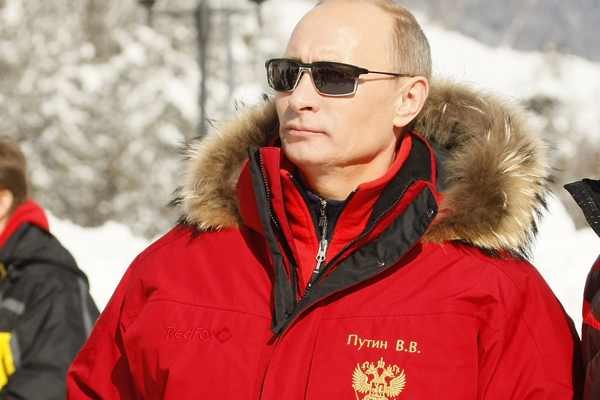 With mere days before the 2014 Winter Olympics kick off, allegations of Sochi’s lack of preparation continue making rounds in the media. But they may be with good reason.

Now that international journalists and athletes are arriving in Sochi, we are getting a clearer picture of the unkempt conditions in the Russian resort city. For example, only six of the nine media hotels are even ready for guests, with some of them still lacking basic amenities like working doorknobs and clean water.

There have even been reports of stray dogs wandering the hotels. Sounds like the beginning of a post-apocalyptic story to us! The jokes kicked off on Twitter when BBC journalist Steven Rosenberg posted a photo of two toilets side-by-side in a single public bathroom (with no partition), prompting many Russian authorities to denounce such “humiliating” tweets.

But that one missive started a fire on Twitter and now there is a steady stream of hilarious tweets concerning the dilapidated or unfinished housing conditions in Sochi. . . again, with only days until opening ceremony! Let’s take a look at some of them, shall we?

Rooms not quite ready, but Putin is. . .

Do not fish in toilets, please!

2014 Sochi Winter Olympics, here we go! To remind everybody, the Opening Ceremony is on Friday. We’re really hoping it will all go according to plan. . . you know, with floors and everything!

What?! The Queen thinks Kate Middleton’s skirts are scandalous
Rowling: Harry and Hermione should have ended up together!
Philip Seymour Hoffman’s death: The world reacts