Singer, visionary and activist Pete Seeger died this week, aged 94, but he leaves behind a throng of inspired people. 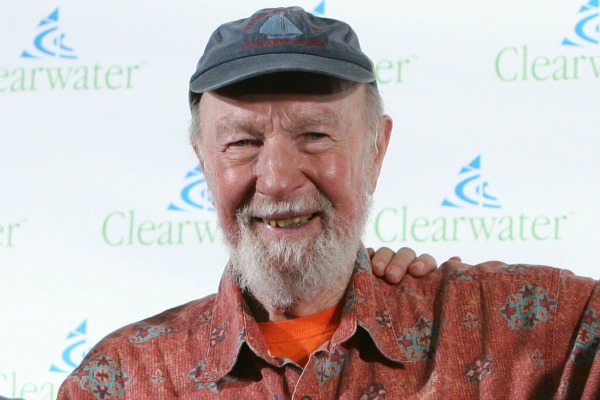 People across the world have been brought to tears listening to the soft ballads and protest songs and anthems of Seeger’s career.

Famed for his work with The Weavers in the ’40s, it was Seeger’s solo career which captured the nation.

Seeger’s most notable songs included “Turn! Turn! Turn!”, “If I Had A Hammer” and one of his most memorable tunes, “We Shall Overcome”, a protest song which became an anthem during the African-American Civil Rights Movement.

Since the release of the news of his recent death, tributes have been pouring in on social media. 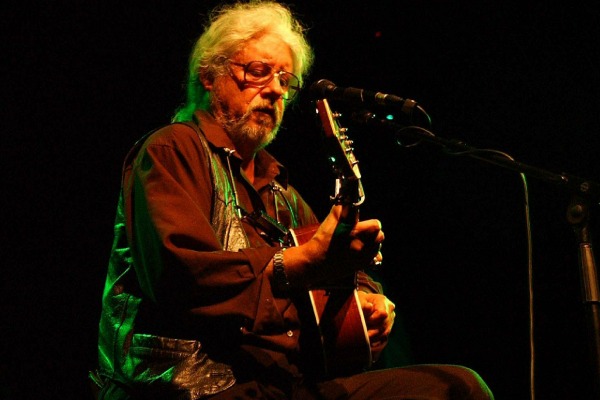 Woody Guthrie’s son took to Facebook to share his memories of his father’s friend, explaining his last conversation with the man as he laid in his hospital bed. “I simply wanted him to know that I loved him dearly, like a father in some ways, a mentor in others and just as a dear friend a lot of the time,” Guthrie wrote. “I let him know I was having trouble writing his obituary — as I’d been asked — but it seemed just so silly and I couldn’t think of anything that didn’t sound trite or plain stupid…. we laughed, we talked, and I took my leave about 9:30.” 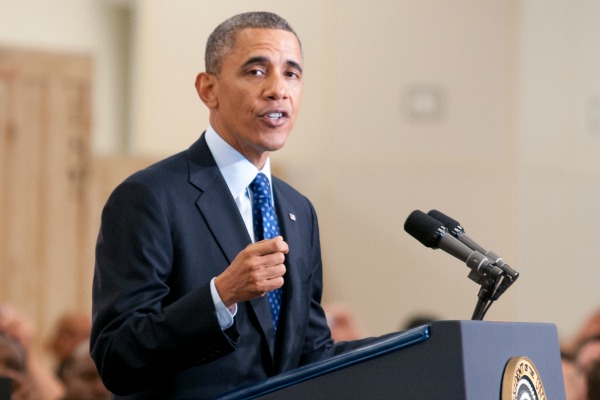 President Barrack Obama paid tribute to the singer, saying, “Once called ‘America’s tuning fork’, Pete Seeger believed deeply in the power of song. But, more importantly, he believed in the power of community. To stand up for what’s right, speak out against what’s wrong, and move this country closer to the America he knew we could be.”

Others, including Ellen DeGeneres and Michael Franti, shared their memories of Pete Seeger on Twitter.

Share your memories of Pete Seeger with us in the comments below.

Katy Perry and our favorite faces of COVERGIRL
Holy Ship!? and other music festival games we’d like to see
Pharrell Williams’ hat a Twitter sensation