The remaining members of the Beatles, Paul McCartney and Ringo Starr, performed; Stevie Wonder played with Daft Punk; and Queen Bey did a duet with Jay-Z. But what was it about the Grammys that received the most attention? Well, it was Pharrell Williams’ hat. 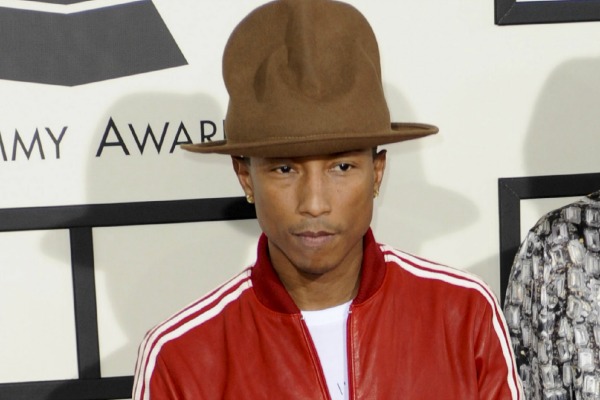 Pharrell Williams is known to be a man of style that pushes the boundaries, so when he turned up to last night’s Grammy Awards with a Mountie-inspired Vivienne Westwood hat, we couldn’t help but love it.

Williams’ hat, which was reminiscent of our very own Royal Canadian Mounted Police, was such a hit that, if you can believe it, it now has its own Twitter handle (@PharrellHat) and has more than 14,000 followers.

Twitter feeds have been inundated with Williams’ hat memes and images, so we decided to put a collection together of our favourites.

It all began after Seacrest’s interview with Williams from the Grammys aired.

Did Williams have something under his hat? Plenty of people had a go at guessing what he was hiding.

Did we miss anything? What did you think of Pharrell Williams’ hat?