Since Shakira is releasing a self-titled album this year, we were reminded of all the other great eponymous records in the history of the music industry. 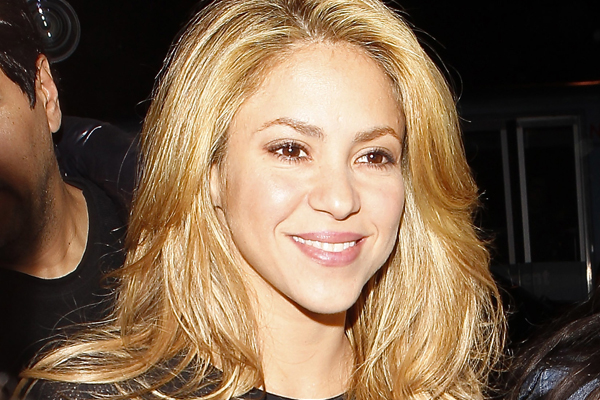 Boom! Shakira announced that she is dropping her brand new album, Shakira, on March 25, following the release of her single “Can’t Remember to Forget You” with Rihanna.

This is going to be the singer’s fifth studio album, and it seems to be paying a naming homage to Beyoncé‘s surprise self-titled record, which was released in December.

“When the time came to put a name to this album, I realized that it’s not exactly a thematic album, though love is and always has been one of my main subjects and sources for inspiration,” Shakira stated on Facebook. “It’s also not necessarily conceptual, as some of my albums have been in the past. In the end, what I realized is that throughout the course of creating this body of work, I learned a lot about myself. Though I didn’t realize it at the time, all the directions I began exploring in the initial phases of recording were helping to pave a path for me of rediscovery.”

This will be Shakira’s first English-language album since 2009’s She Wolf. How excited are you? We’re pretty excited. Cue rapid clapping. Whilst thinking of self-titled records, we must say they’re usually quite a hit. Here are some of our favourites: 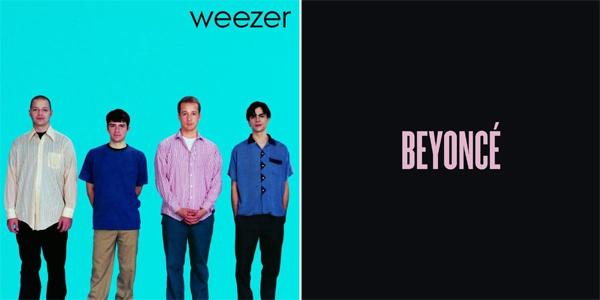 This was the band’s first album. Ever. Pretty impressive, no? The record brought us such memorable hits as “Buddy Holly” and “Say It Ain’t So.” It’s just a ’90s classic, really.

Obviously we couldn’t resist. Beyoncé just dropped this record on us out of nowhere, and it’s awesome. We can shake it, feel a wide range of emotions and relate to Queen Bey. Love it! 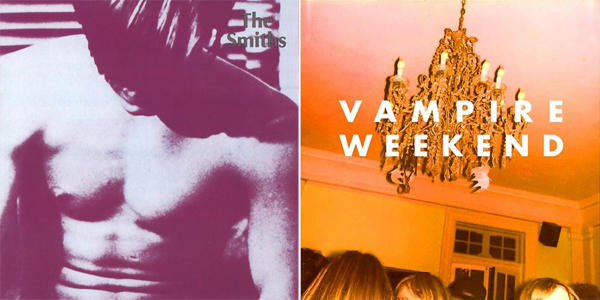 While this is not the band’s best album, it was its first. It introduced music fans the world over to this brand new sound of the short-lived Smiths. It did carry many great tracks, like “Pretty Girls Make Graves” and “Hand in Glove.”

The debut record of indie band Vampire Weekend, this puppy put them on the map. Featuring small-time hits like “Cape Cod Kwassa Kwassa” and “The Kids Don’t Stand a Chance,” it introduced the world to Vampire Weekend’s unique style. Excellent album! 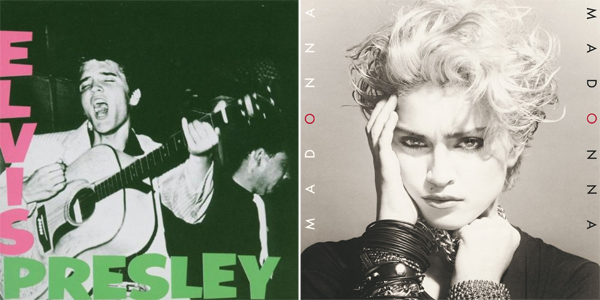 This came out at a point in history when Elvis was not a big deal. Indeed, this record was his very first. Boasting hits like “Blue Suede Shoes,” “Tutti Frutti” and “I Got a Woman,” this was what drove everyone crazy in love with the King. A must-have record, for sure.

Oh, come on! This is one of our favourite Madonna albums of all time. She was a fresh face on the music scene and oh so different. This album gave us classics lie “Holiday,” “Lucky Star” and “Everybody.” Great, now we want to dance.

Which eponymous record is your favourite?

Photos courtesy of WENN.com and Amazon.com