Johnny Depp is off the market again! The 50-year-old actor and his now fiancée, Amber Heard, have confirmed their engagement. Let’s examine his road to this moment. 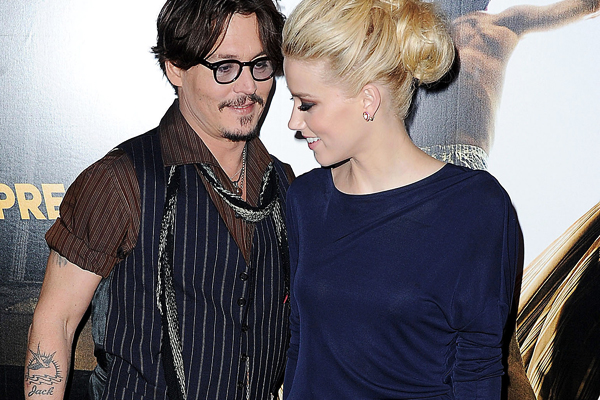 The 50-year-old actor and his 27-year-old The Rum Diary co-star have reportedly been dating since 2012, after Depp ended his 14-year relationship with Vanessa Paradis. The latter is also the mother of both of his children, Lily-Rose and Jack.

Are we happy for them? Sure. Are we ecstatic? Meh. We find it rather unfair to watch Depp propose to Heard but never show that kind of commitment to Paradis. But who are we to judge? Let’s check out Depp’s road to this engagement by remembering his past lady flames. (Warning: they’re all very beautiful!): 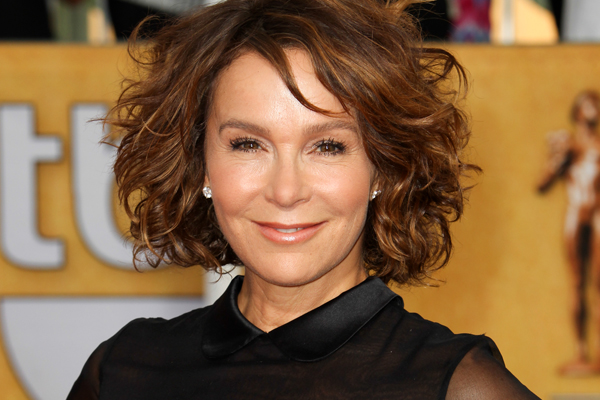 After getting a divorce from Lori Anne Allison in 1985, Depp dated Dirty Dancing actress Jennifer Grey. The two were even engaged! Alas, it did not last. 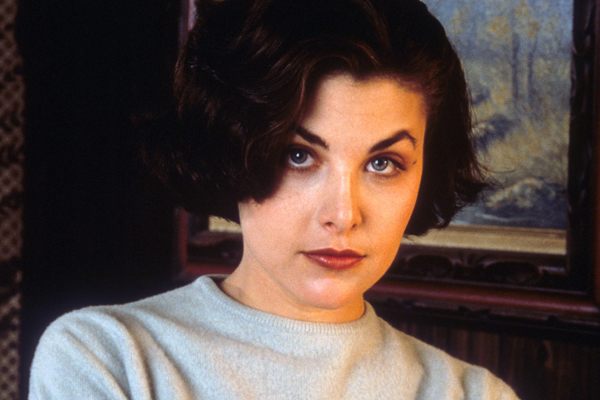 After breaking up with Grey, Depp dated Twin Peaks actress Sherilyn Fenn. The two were also engaged. Again, you can’t tame that beast! 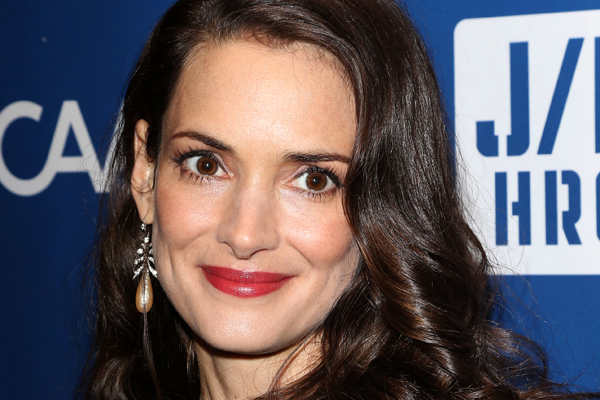 Depp then went on to date his Edward Scissorhands co-star, Winona Ryder, prompting his famous tattoo “Winona Forever.” Guess what? These two were also engaged. After their breakup, Depp altered his tattoo to say “Wino Forever”. 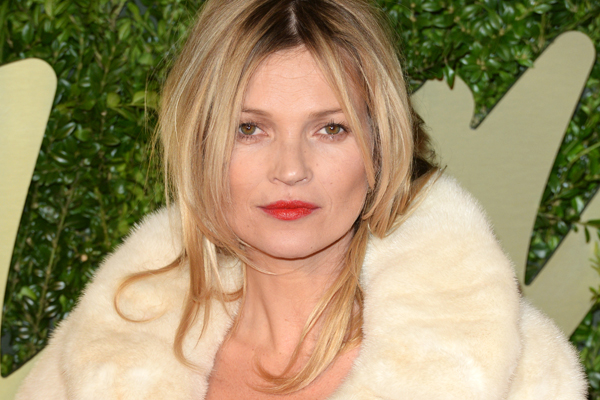 After Ryder, Depp dated Kate Moss for four years. The two were the 90s “it” couple, but they broke up in 1998. Moss reportedly did not handle it very well. 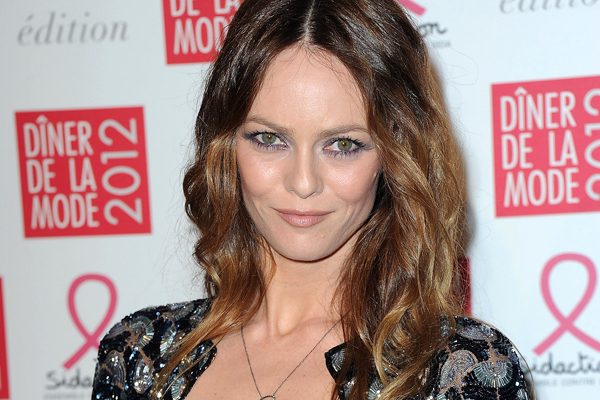 And thus began his longest relationship, the one with Vanessa Paradis. These two stayed together for 14 years and had two children together. Surprisingly, he never proposed to Paradis. What gives?

Given the statistics, it turns out that Johnny Depp proposes to the majority of women he dates. The more you know! Either way, we wish all the very best to the happily engaged couple. What do you think of the news?

Kelly Clarkson is having a girl! What should she name her?
4 Jobs we’d like the royals to try their hands at
6 Best Meryl Streep movies