We’re actually abnormally excited about the fact that Princess Beatrice has an internship at Sony Pictures Television. We wonder what other jobs royals can do. . . 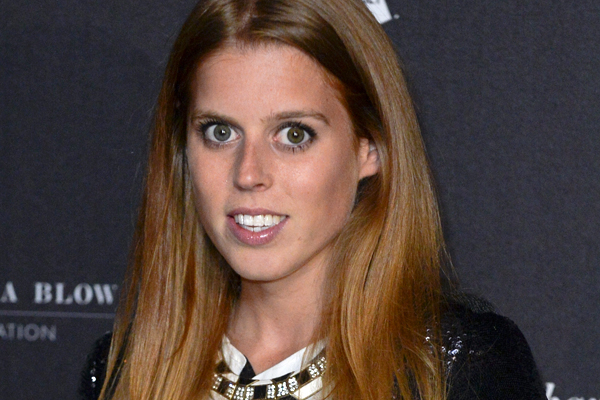 Hey, royals have jobs too! The lovely offspring of Prince Andrew and Sarah Ferguson, Princess Beatrice, has taken up an internship at Sony Pictures Television. We wonder if internships for royals include bringing coffee and picking up the dry cleaning for your boss!

The 25-year-old has not been working since last summer when she quit her job at an investment firm. She has just kicked off her internship at Sony, which produces shows like NBC’s The Blacklist and ABC’s The Goldbergs. So, next time you watch either of those, remember that they’ve gone through the royal treatment.

Prince William is back on military duty >>

While it’s mighty difficult picturing any member of the royal house going off to the office during rush hour like most of us, apparently it happens. We’ve decided to exercise some creative liberty and think of a few other jobs we’d like to see certain royals do. Because. . . why not? 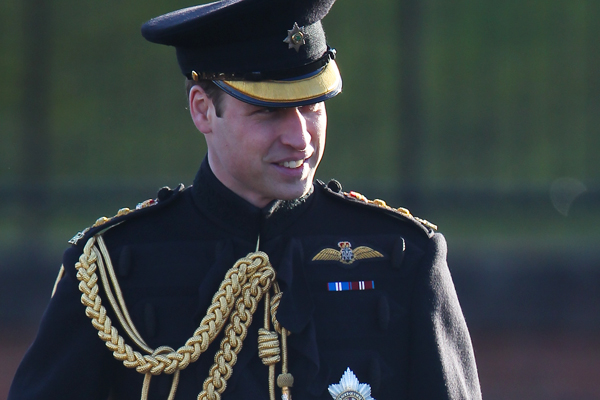 Prince William has one of the most trustworthy faces in the entire world. He could successfully sell us a decomposing python carcass as a transportation device if he really wanted to. With his charisma, we think he’s do spectacularly well as a car salesman.

Queen Elizabeth as a military commander 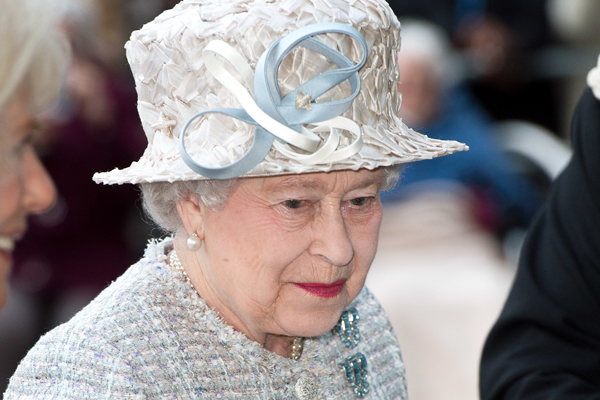 While the Queen comes off as a fragile elderly lady, we think she’s packing some supernatural strength in that petite body of hers. Plus, years of being a monarch have provided her with the discipline to order subordinates about and make quick decisions. Yes, we think she’d make a great military commander, akin to Alexander the Great.

Prince Harry as an underwear model 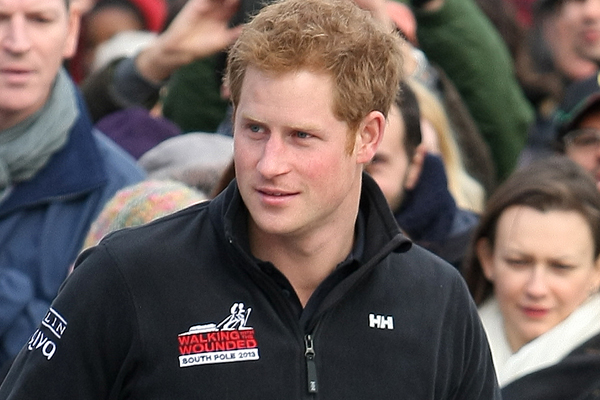 This one is obvious. Prince Harry is a stunning specimen of man with a body of the great Hercules. What better way to make use of it than by modelling underwear? Think of it as a charitable endeavour for women’s eyes everywhere. Plus, he seemed pretty comfortable in the nude in those Las Vegas photos.

Prince Charles as a popcorn vendor 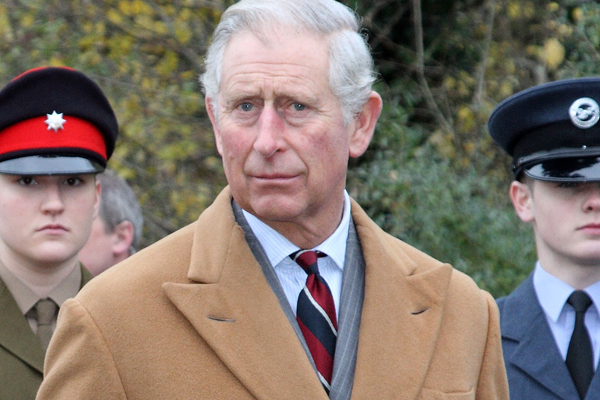 We always thought of Prince Charles as a bit of a goof who puts on airs. We don’t know him personally, but that’s the impression we get. His charming looks and English accent will serve him well in the humble profession of a popcorn vendor. He shall be the people’s bearer of enchanting popcorn delights. That’s still pretty noble, if you ask us.

Which jobs would you like to see the nobles try? Coal miner? Stand-up comedian?