Lindsay Lohan’s reality show has a premiere date, but we’re still not convinced it’s a good idea in the first place. Don’t worry, we weigh out the good and bad. 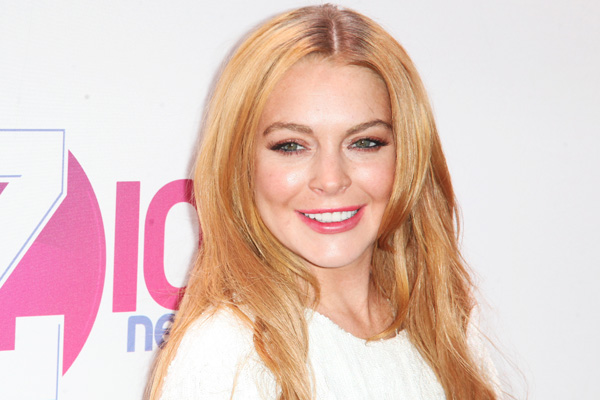 The moment we have all been dreading or patiently awaiting is upon us. . . Linday Lohan’s docu-series, aptly titled Lindsay, will be premiering on OWN on Sunday, March 9 at 10 p.m. EST. Initial thoughts and reactions?

The show will be chronicling Lohan’s turbulent recovery from addiction and will grant the viewers a unique insight into her life.

“Lindsay follows movie star and media sensation Lindsay Lohan on her journey through recovery following a very public period of crisis,” the OWN network said in a statement. “Having had her career and personal life sidelined by her public struggles, Lindsay is strikingly candid about her life and is more determined than ever to get back on her feet. In this honest, no-holds-barred account, viewers will see an intimate, unflinching look into the life of one of the world’s most sought-after celebrities.”

The reality project is helmed by Oprah, who has previously stated that the show will never see the light of day if Lindsay doesn’t seem devoted to her recovery. We’re guessing that she is then, otherwise the series would not have a premiere date.

We’re not quite sure how we feel about this show right now. The iffy ethics of reality television aside, is this kind of exposure really the best course of action for a recovering addict? Hasn’t Lindsay had enough media coverage? Since we can’t decide, we’ll just compile the ol’ pros and cons list.

1. It could harm her recovery

Having the pressure of a camera stuck in her face may potentially lead Lindsay to relapse. Not only will she have very little privacy, but she is inviting the entire world right into her life. Being followed by a camera crew and paparazzi. . . isn’t that a bit excessive?

2. It could inadvertently promote drug use

The show is aiming to help those also suffering from addiction and empower those on their way to recovery, but since Lohan still remains a dominant figure in the tabloids, she could potentially lead some people in the opposite direction. Her fans may want to understand her experience better and experiment with drugs themselves.

3. It may be too invasive

By opening up her life to the world, every viewer will feel entitled to an opinion about Lohan’s actions, and that kind of potential criticism may not be a good policy for one recovering from a destructive addiction. But she is willingly offering herself up for dissection. This may not end well. 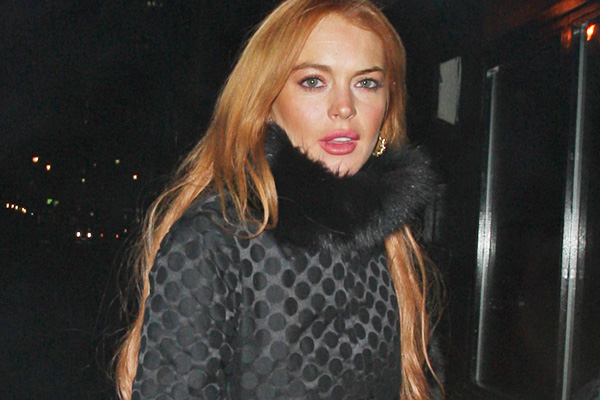 1. The pressure may keep her on track

Basically, the pressure will either break or make Lindsay. If she doesn’t succumb to the intensity of millions of people prying into every area of her life, she may emerge a better person. The idea of everyone watching may help keep her “good” and on track with her recovery.

2. It can be insightful and helpful to others

On the plus side, watching someone go to hell and back may actually inspire others. Lohan may deter others from trying drugs or getting too attached to a bottle of wine, and that’s pretty honourable. If she does finally get herself together, Lindsay would be a perfect candidate for a public speaker against addictive substances.

3. It can help her regain some credibility

If, during the series’ run, Lohan seems serious about her recovery and she seems to be back to her former self, it may help her career. Lindsay’s antics have completely obliterated her credibility in the business, but this show may give it a little boost. She has talent but has been lacking a real work ethic and reliability. Maybe it will change.

What do you think? Will you be tuning in to watch this bad boy?