Jake Gyllenhaal is back on the market, y’all! Instead of plotting to sabotage his next relationship, we are putting together ideas on who his next ladylove should be. It’s the high road, people! 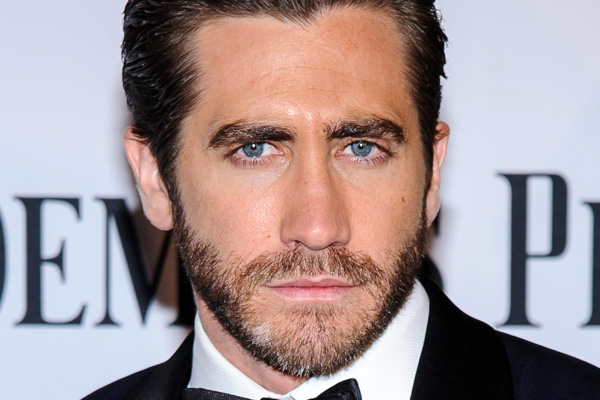 Per reports, the 33-year-old actor and his 24-year-old girlfriend, Alyssa Miller, have terminated their relationship after six months of dating.

“They fizzled out,” a source told Us magazine. “It happened a while ago — before the holidays. He’s back on the scene.”

To New York, everybody! Let the Gyllenhaal hunting season begin. Who should he date next? A behind-the-scenes woman? An actress? A musician? A bartender? A ballerina? A zookeeper? We’re just spitballing here.

In all honesty, we fully realize the actor will probably interbreed within the Hollywood family like most celebrities do, which is why we’ve foregone the formality of actually waiting for him to start dating and compiled a list of suitable ladies ourselves. You are so welcome, Jake!

We’ve noted that actor has a strong record of dating blond women (Kirsten Dunst, Reese Witherspoon, Taylor Swift), but Emily DiDonato and Miller did happen to be a brunettes. So we’re going to focus on those recent findings instead! Here’s who we’d pair up with Jakey-poo: 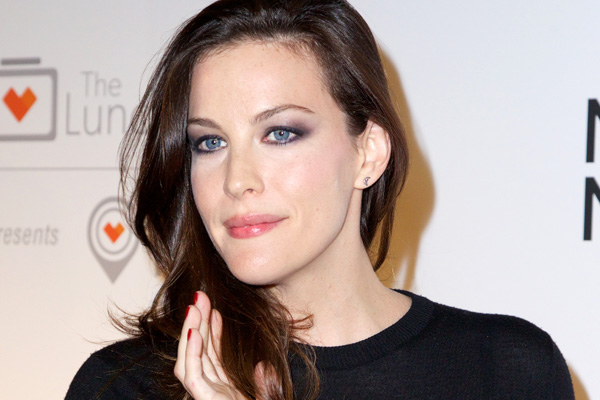 Liv Tyler is three years older than Gyllenhaal, and she does have a child, but we’re thinking these two could work it out. The pair can spend their evenings gazing into each others’ blue eyes and pondering the magic of amazing genetics. Bonus: Liv’s voice is super dreamy, and her father is Steven Tyler. 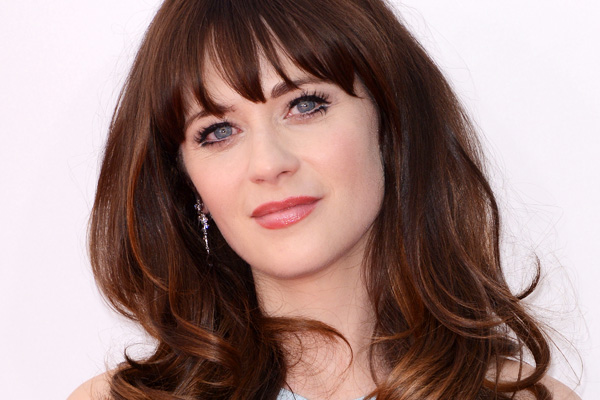 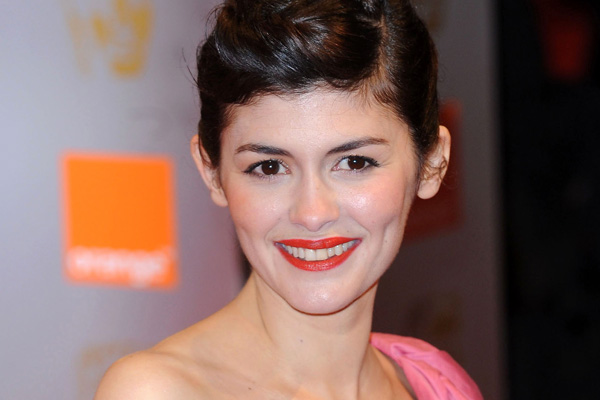 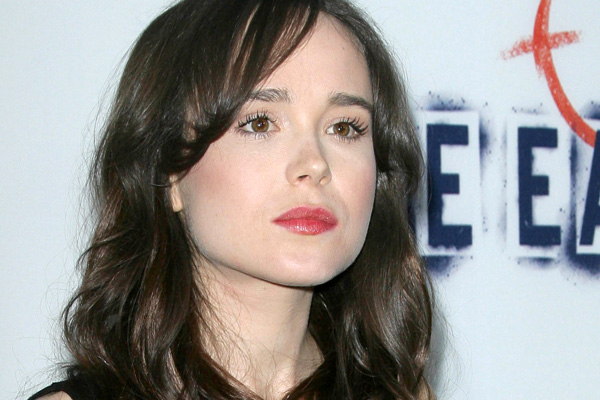 Ellen Page is Canadian; ergo she is amazing. She is seven years younger than Gyllenhaal, but who cares? She’s funny, adorable, and you could probably carry her in your pocket. They would make the sweetest couple, and don’t you dare question it.

Now, excuse us while we make little collages of all these potential couples… Who do you think Gyllenhaal should pursue next (and you can’t nominate yourself!)?