Justin Bieber’s documentary, Believe, completely tanked at the box office this holiday season and now tops the list of other unsuccessful movie releases. 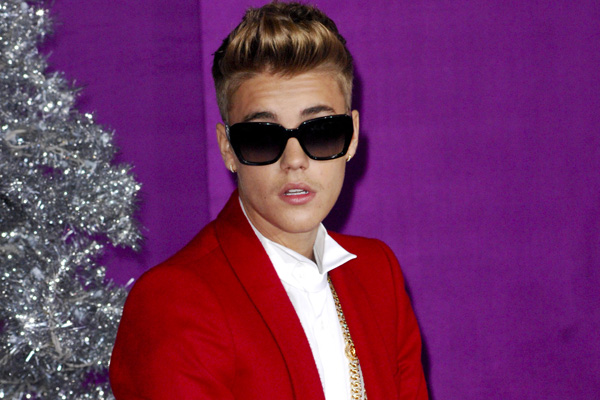 Well, Justin Bieber has certainly hit a rough patch. With the constant negative publicity and a handful of scandals, the pop singer’s newest documentary, Believe, flopped at the box office.

The film earned just $4.2 million at the box office in the first five days since release, and it’s estimated that the biopic may not even reach the $10 million mark. To compare, Justin Bieber: Never Say Never earned $29.5 million in just its opening weekend. That’s quite a difference!

Justin Bieber retiring? Other celebrities who threw in the towel >>

It may be time for Bieber to either retire or reinvent his image to draw his fans back. Either way, Believe was not the only film to flop this year, despite having some major star power behind them. Here are a few more:

Despite starring the hopelessly handsome Benedict Cumberbatch as Julian Assange, this thriller fell short at the box office. With a budget of approximately $28 million, The Fifth Estate was able to reel in only a humble $6 million globally.

2. Bullet to the Head

Apparently Sylvester Stallone does not have the same celebrity pull as he used to. Bullet to the Head earned only $9 million globally but cost $25 million to make. Not quite worth it, is it?

Even though the film features the acting talents of Liam Hemsworth, Gary Oldman, Harrison Ford and Amber Heard, Paranoia was very poorly received by the critics and was a complete flop at the box office. With a budget of $35 million, the film grossed $13.5 million globally. Yowza!

In step with Jason Statham’s movies lately, Parker was not well reviewed or received. With a budget of $35 million, the film was only able to bring in $17 million. Even Jennifer Lopez’s supporting role could not fish this movie out of the flop pond.

Do you think these films deserve more credit than they were allotted?