Some celebrities like to be open about their lives, while others are very private about it. These are just a few celebrities you will not be spotting on social media any time soon. 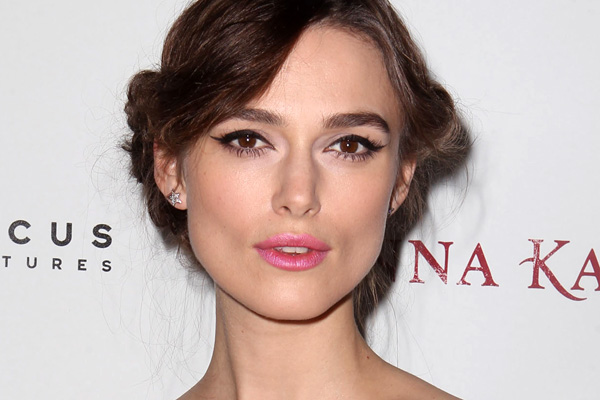 You probably don’t know much about Keira Knightley because the actress is quite famous for being vigilantly private about her life. . . as she should be! She kept her Twitter account for a mere 12 hours, despite using a fake name.

“It made me feel a little bit like being in a school playground and not being popular and standing on the sidelines kind of going, ‘Argh,'” Knightley said in the latest issue of Harper’s Bazaar UK.

Keira Knightley is learning how to cook >>

The 28-year-old actress, who married James Righton in May, also revealed that she is not bothered by whether or not her reservation paints her to be a little snobbish.

“No, I think that’s fine. . . I like being private. I haven’t asked a lot of the actresses who I really admire, ‘How do you do it?’ because I don’t want to know. Maybe I’m childish in that way; I just don’t want to know about your life.”

To be quite frank, we respect that. Knightley has never concerned herself with being accessible or staying relevant (in a good way, of course!). She focuses on her craft and keeps her life out of the public eye. She’s a true professional, not an attention seeker. To be sure, she’s in good company. Here are a few other young celebrities who stay off social media: 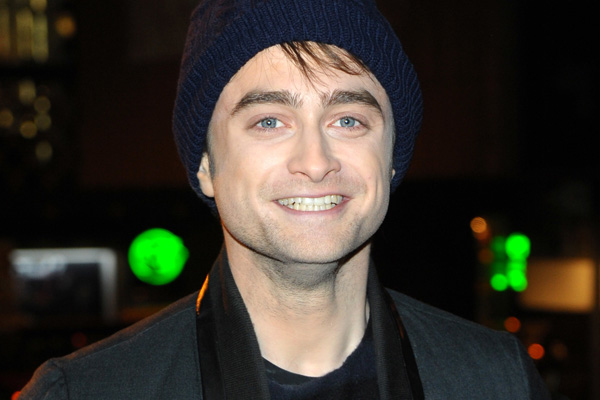 Yes, indeed, the Harry Potter star Daniel Radcliffe has stated on numerous occasions that he is completely disinterested in social media and enjoys keeping his life private. Way to go! 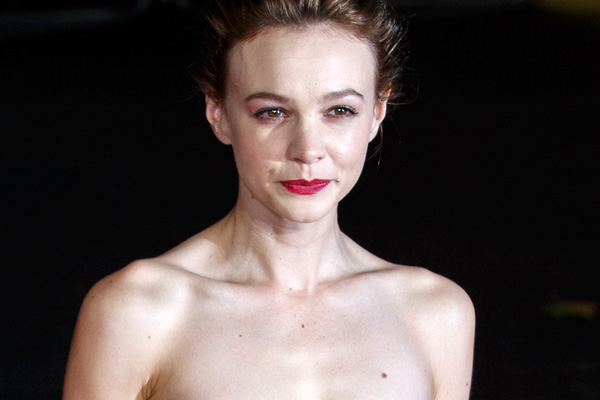 The tiny, adorable Carey Mulligan is also notoriously private and, thus far, has no intentions of changing that. It keeps the mystery alive, right? 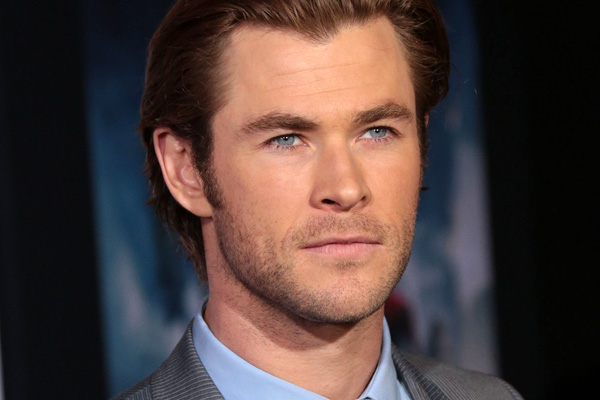 Thor actor Chris Hemsworth previously spoke out about the dangers of social media and overexposure. He’d much rather spend time with his wife, Elsa Pataky (who’s pregnant again!), and their daughter, India.

What did Daniel Radcliffe lose to One Direction? >> 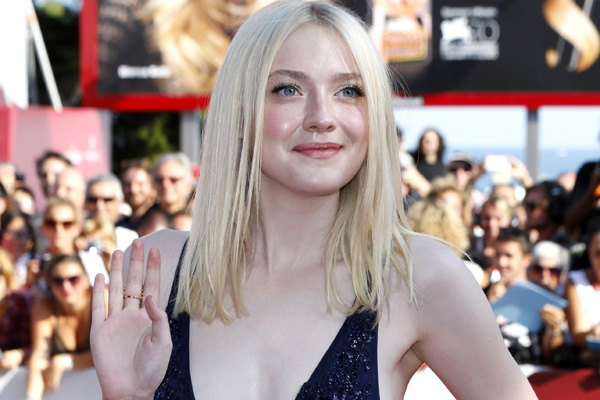 Despite growing up on the screen, the now 19-year-old (!!!) Dakota Fanning remains incredibly protective of her personal life. So, we won’t be spotting her on Twitter or Facebook any time soon. 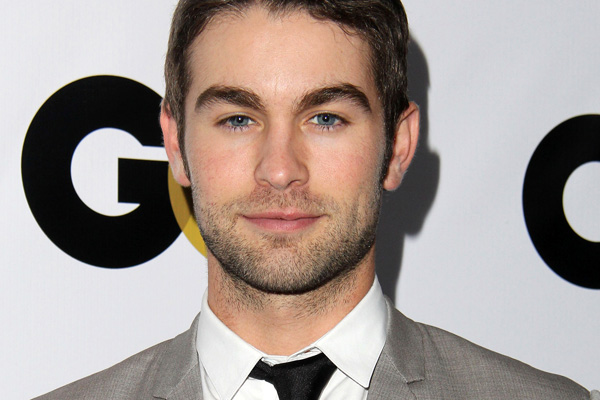 The Gossip Girl actor may be devilishly good looking, but he will not be posting selfies on Twitter in the foreseeable future. Chace prefers to lay low and keeps the details of his life to himself. 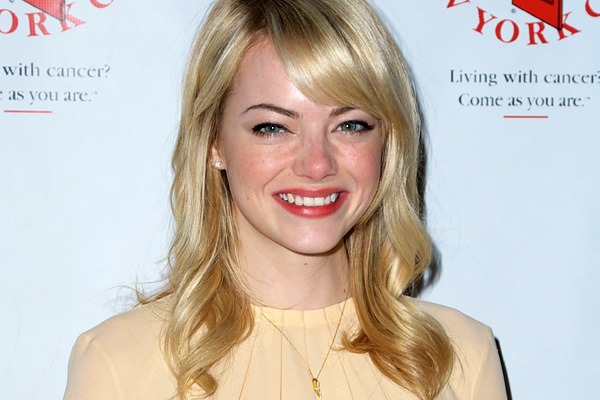 Emma Stone and her boyfriend, Andrew Garfield, both abstain from tippy-tapping on social media. The highly private couple prefers to keep things normal and low-key, which they have, thus far, been doing with great success. 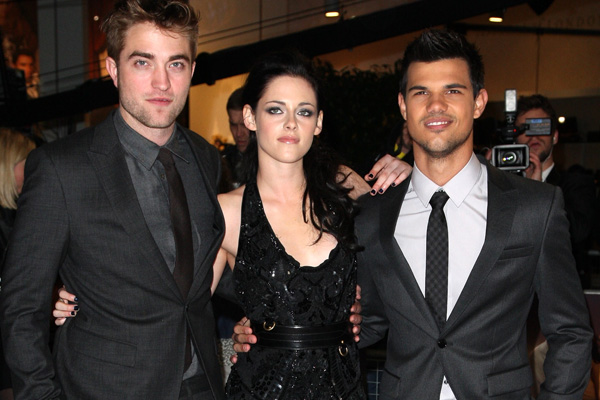 The famous Twilight trio — Kristen Stewart, Robert Pattinson and Taylor Lautner — are all very private about their lives and subsequently stay off social media. . . much to the dismay of their fans. But, whatever works!

Is there a celebrity that you admire for their privacy?