Britney Spears has made it known that she is considering an acting renaissance, which we approve. Who knows? Maybe she’ll turn out like these other musicians. 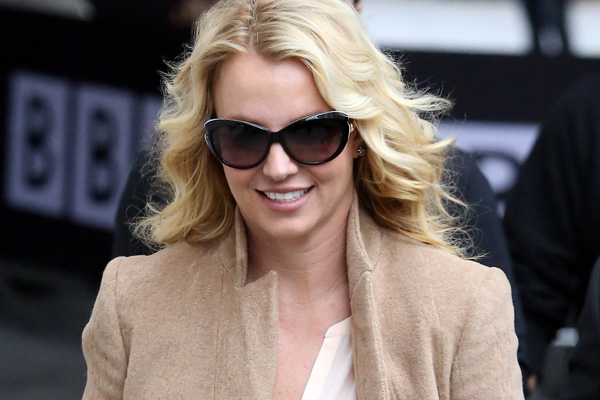 Now that Britney Spears has her very own Las Vegas residency, there’s nothing she cannot do!

And it so happens that the 32-year-old pop icon is thinking of returning to the big screen, having first ventured into the acting field back in 2002 with the poorly received Crossroads. Spears has since nabbed guest roles on Will & Grace as well as How I Met Your Mother, which were pretty hilarious.

Before you get all skeptical and shoot the idea down, just remember that Britney has come a long way. Her guest appearance on How I Met Your Mother was hilarious and a complete departure from her Crossroads performance. Not to mention that many musicians have previously made the successful crossover to the acting world, even after several flops (looking at you, Justin Timberlake). Just take these fine folks, for example:

You may remember David Bowie as Jareth the Goblin King in Labyrinth, but he has also appeared as Andy Warhol in Basquiat and as Nikola Tesla in The Prestige. He’s a great actor and is doing pretty well, too!

Uh-oh! Britney Spears has her worst week yet! >> 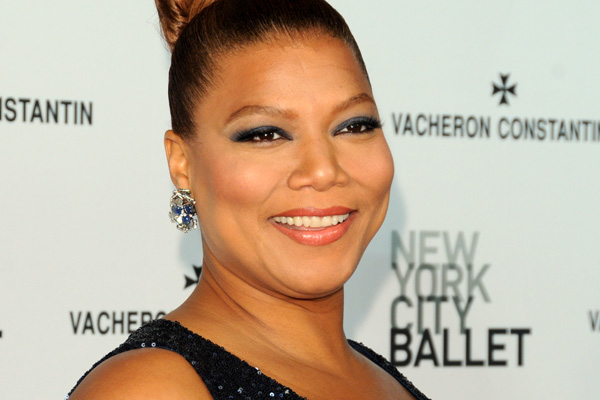 Queen Latifah rose to fame thanks to her powerful presence and rapping skill, but is known to the younger generations mostly for her acting roles. Queen Latifah ventured into acting in the early 90s and has since been nominated for an Academy Award for Best Supporting Actress as Matron “Mama” Morton in Chicago. She was also nominated for several awards for her performance in Hairspray. 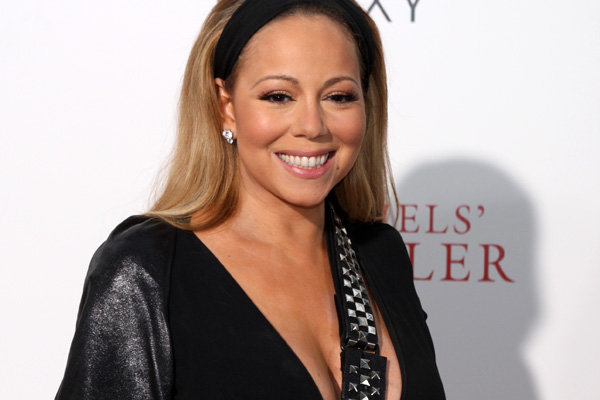 Everybody remembers the magical flop that was Glitter, starring Mariah Carey. Many begged the singer to never return to the big screen again, but those naysayers ate their words when Carey appeared in Precious. Stripped of makeup and dressed down, the singer is hardly recognizable as the social worker, Mrs. Weiss. But she was a revelation, and the critics loved her performance. Boom! That’s what we call a comeback. 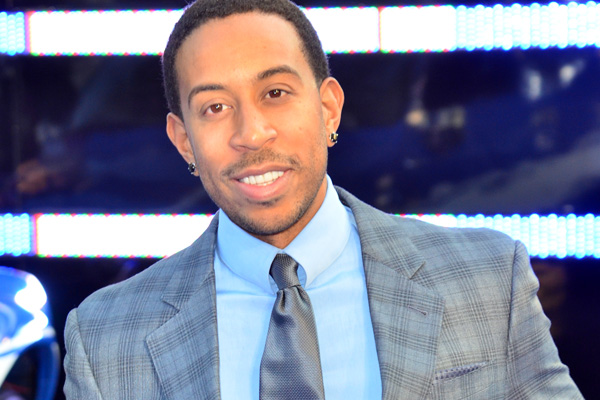 Ludacris is not new to the world of acting, but he surprised us all with his incredible performance in Hustle & Glow and Crash. The rapper is now on board with the Fast & Furious franchise, with several flicks already lined up. We approve!

Mark Wahlberg may have started out as the frontman of Marky Mark and the Funky Bunch, but he has since etched his name as an A-list actor. With roles in Boogie Nights, The Departed and The Fighter, plus an Academy Award nomination. . . He’s definitely not Mark Mark anymore.

See? Musicians can be actors, too. So, perhaps Britney’s next movie venture will be akin to Mariah Carey’s, and she will not be haunted by Crossroads anymore. What do you think?