The numbers are in, everybody! Game of Thrones has topped the list of the most-pirated TV series again this year. Breaking Bad came in at a close second. 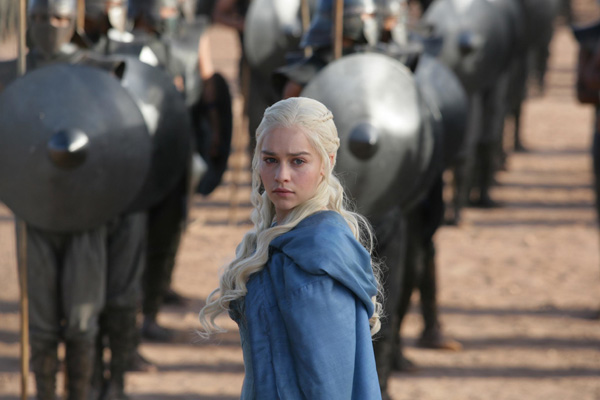 Oh, those Pirates of the Caribb-internet… See what we did there?

TorrentFreak has tallied up the numbers to compile its annual list of most-pirated television shows, and HBO’s Game of Thrones took the top spot for the second year in a row — which is probably not a good thing for the series.

Regardless, Game of Thrones‘ third season finale raked approximately 5.9 million BitTorrent downloads, putting it well ahead of every other show on television right now. While these numbers might seem pointless, networks actually use piracy download statistics to determine the popularity of their shows and to help them decide which shows they would like acquire. So those numbers are pretty important.

Here are the other shows that made it on the top five: 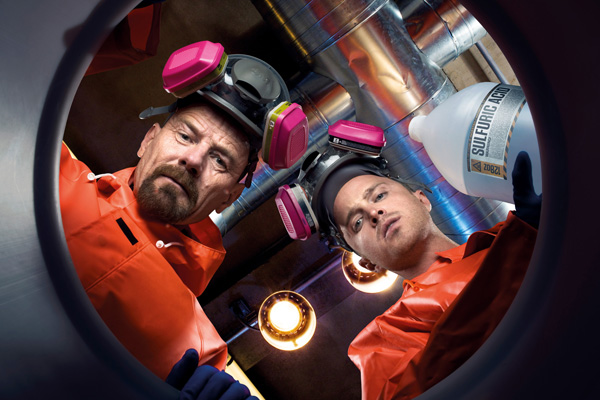 The AMC series Breaking Bad came in second with 4.2 million downloads, which pales in comparison to its TV viewership, numbering 10.3 million this year. 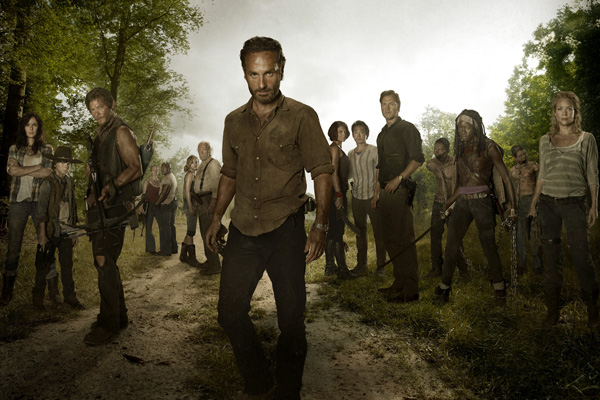 Another AMC series, The Walking Dead came in third with 3.6 million downloads. The number also does not compare to the massive 16.1 million viewers the show accumulated this year.

Dexter will end with season eight >> 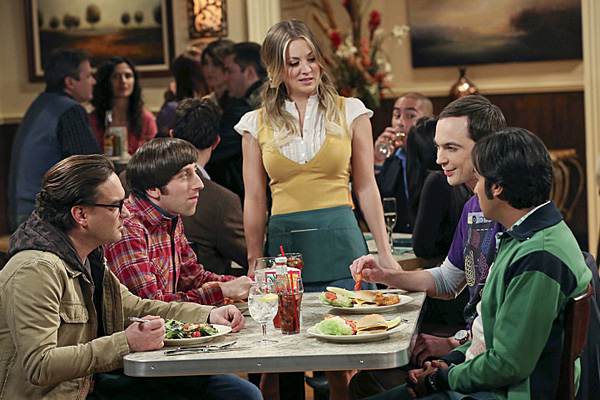 Being in its seventh season, we’re impressed The Big Bang Theory is still in the top five. That’s amazing! The series reeled in 3.4 million downloads this year. 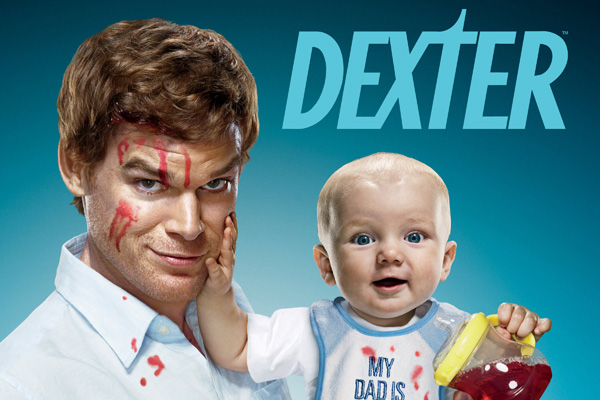 The oldest show in the top five, Dexter received 3.1 million downloads, which actually surpassed its television viewership by 300,000.

Which is your favourite show from this list, and what do you think of pirating TV series?