Steve Martin made a few headlines lately for making a seemingly racist quip on Twitter. The comedian has since deleted the message and apologized. 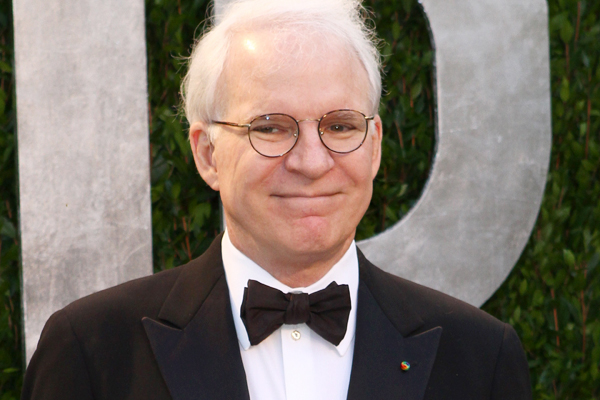 Yikes! Steve Martin inadvertently landed himself in some hot water, after his tweet poking fun at grammar may have a crossed a line.

During an exchange of quips about spelling with fans on Twitter, the comedian was accused of making a racist joke, which he promptly deleted.

A fan tweeted at Martin asking, “Is this how you spell lasonia?” And the actor responded with: “It depends. Are you in an African-American neighborhood or at an Italian restaurant?”

The tweet instantly received negative feedback and was deleted. Martin then apologized for the joke, stating:

“I was riffing on Twitter, inviting people to ask me grammar questions. I replied with what I hoped were funny answers. For example, a person might write ‘What’s the difference between then and than?’ I would say, ‘then is a conjunctive preposition, and than is a misspelling of thank.’ I have done similar things to this on other occasions, and there is a great spirit of fun between me and the Twitters followers.

“I was going along fine when someone wrote, ‘How do you spell lasonia?’ I wrote: ‘It depends if you are in an African American neighborhood or an Italian restaurant.’ I knew of the name Lasonia. I did not make it up, nor do I find it funny.

“So to me the answer was either Lasonia (with a capital), or Lasagna, depending on what you meant. That they sounded alike in this rare and particular context struck me as funny. That was the joke. When the tweet went out, I saw some negative comments and immediately deleted the tweet and apologized. I gathered the perception was that I was making fun of African American names.

“Later, thinking it over, I realized the tweet was irresponsible, and made a fuller apology on Twitter.”

Clearly, Martin was trying something out and it misfired. It happens, especially to comedians! We think he has proven himself to be a man of integrity, having accepted full responsibility for the incident. Of course, Martin is not the first celebrity to stir the pot with possibly racist comments, here are a few other insensitive tweeters: 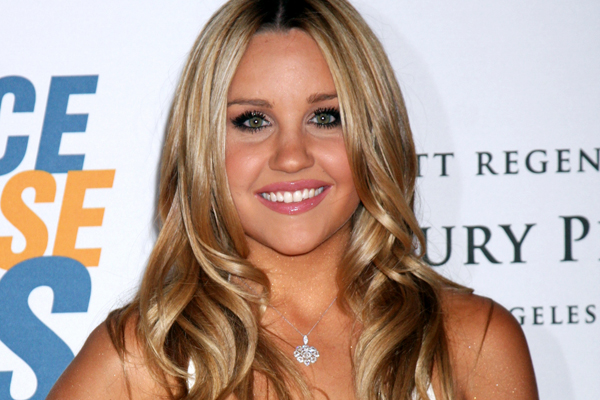 While Bynes is currently hiding out post-treatment, the world is still echoing with her many Twitter rants. In one instance, not only did the former actress tweet that Rihanna was assaulted by Chris Brown because she was “not pretty enough,” but she also stated: “@Rihanna you look so ugly tryin to be white.” This message was part of a tirade of insults directed at several celebrities, but we think Bynes’ attack of Rihanna crossed the line by about a million miles. 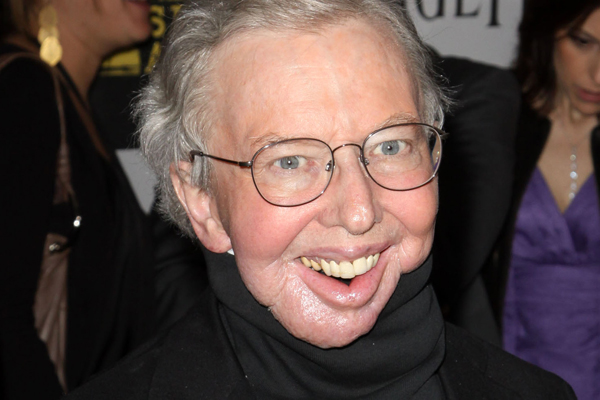 We don’t consider this one to be racist per se, but it was certainly interpreted as such. When The Adventures of Huckleberry Finn was reprinted by several publishers in 2011 with “less offensive” language (by way of replacing the n-word with “slave”), Roger Ebert expressed his dismay to the correction via Twitter, saying: “I’d rather be called a N***** than a Slave.” Of course, his tweet was widely misinterpreted as racist, although he was simply making a statement concerning two terms of the same novel (albeit a bit too forwardly). On that note, with the corrected language, the term “slave” was wrongly applied to free men in the book, which we find more offensive. 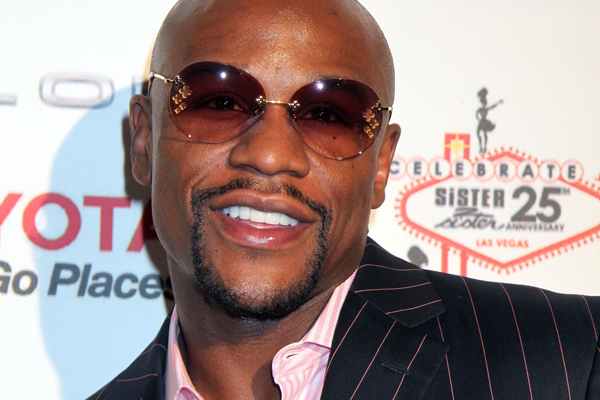 The boxing champ Floyd Mayweather has made racist comments before. . . against his opponent Manny Pacquiao, for example. But he decided to cross the line even further by attacking basketball player Jeremy Lin via Twitter, stating: “Jeremy Lin is a good player but all the hype is because he’s Asian. Black players do what he does every night and don’t get the same praise.” Not only was the tweet offensive, but it was also grossly inaccurate.

What do you think of Martin’s quip, did it go too far?

Justin Bieber retiring? Other celebrities who threw in the towel
Cory Monteith the most searched celebrity of 2013
Kate Winslet names son Bear, plus other epic celebrity baby names