Justin Bieber continues to state that he is retiring from his music career. We’ve tossed together a few other celebrities who walked away from the spotlight. 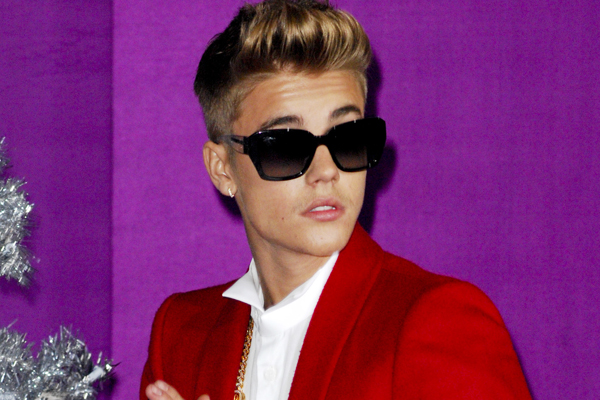 Well, this might cause some Beliebers to spiral into a pit of despair, but… Justin Bieber continues to insist that he is indeed retiring. The 19-year-old pop singer first announced his retirement last week on Radio 106 and then again on Twitter on Tuesday. Take a look:

The announcement was allegedly brought on by the many rumours and scandals surrounding Justin of late, but it has not been confirmed. Maybe he’s just taking a break, or maybe he’s actually retiring… Who knows?

But since we’re on this subject, here are a few other retired or retiring celebrities to serve as inspiration for Justin if he is serious. 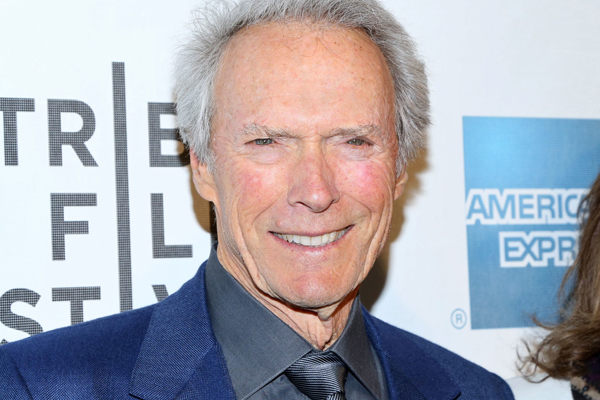 Clint Eastwood proudly announced his retirement from acting in 2008, stating that Gran Torino would be his last role and that he will be directing instead. Of course, then he directed and starred in Trouble with the Curve in 2012, but Eastwood is still officially retired from acting. We’ll see if it lasts. 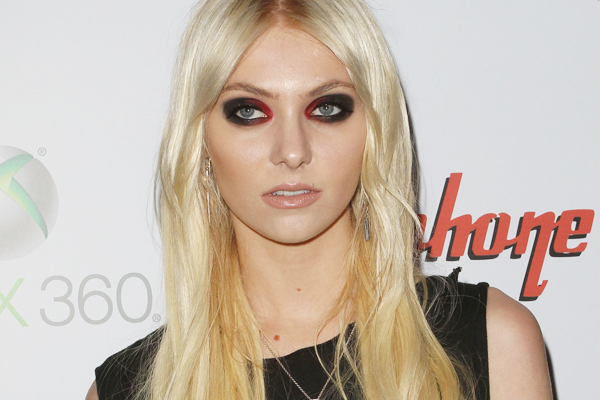 Taylor Momsen rose to fame as the adorable Cindy Lou Who in How the Grinch Stole Christmas and as Jenny Humphrey in Gossip Girl. Momsen announced her retirement from acting in 2011 and now spends most her time working as the macabre innkeeper of the underworld… In other words, she is the lead singer of a hard rock band, The Pretty Reckless. 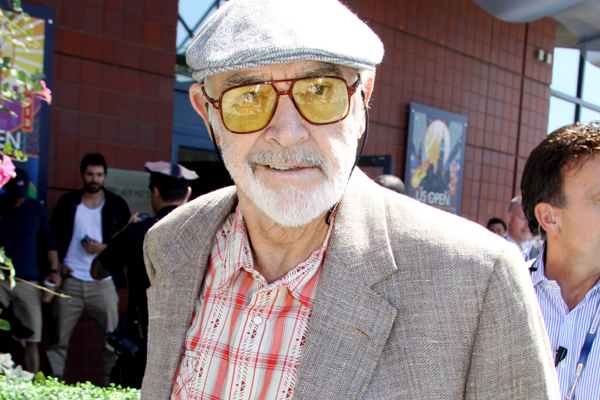 Sean Connery has never made any official statements concerning his retirement, but he hasn’t picked up any roles since the 2003 film The League of Extraordinary Gentlemen (with the exception of a few voice roles). Perhaps the 83-year-old actor is ready to step away from the big screen? 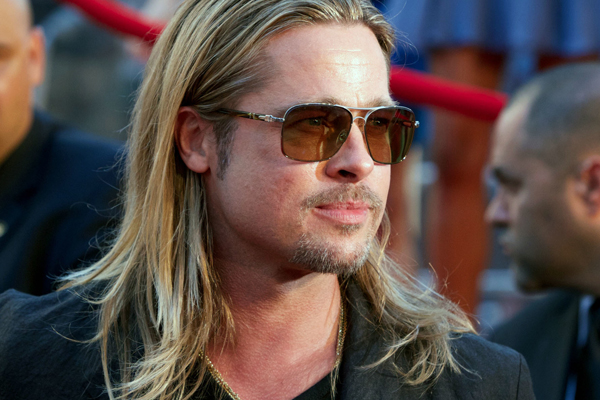 Brad Pitt is technically not retired yet, but the actor announced his plans to step out of the limelight next year to focus on behind-the-scenes work. Coincidentally, Pitt has only one acting project lined up for 2014, so perhaps he really meant it. What is a world without Brad Pitt? We’re to afraid to even imagine…

Do you think it’s time for Bieber to retire?