It’s time to look back at 2013 and reflect. Cory Monteith was the most-searched celebrity of the year and the second most-searched Canadian, the first spot being given to Rob Ford. 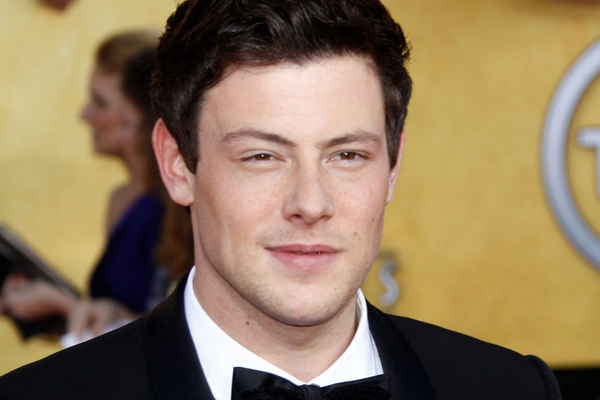 ‘Tis the season to tally up the year! According to Google’s metrics and end-of-the-year lists, Cory Monteith is the most-searched celebrity of 2013.

The actor rose to prominence as Finn Hudson on Fox television series Glee but sadly passed away in July from a toxic combination of alcohol and heroin. He was only 31 years old. Given the show’s and his character’s popularity, it’s no wonder many were affected by his passing and brushed up on information via Google.

Monteith is also the second most-searched Canadian this year, the first spot being occupied by Toronto’s scandal-ridden mayor, Rob Ford. We suppose the mayor had more tongues wagging; otherwise there wouldn’t be billions of rumours about his private life, right?

Here are the other celebrities who made it on Google’s top five most-searched list. 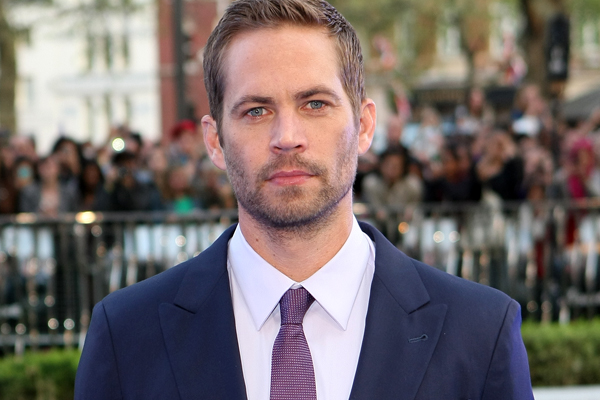 Paul Walker’s shocking death in November landed him the second spot on the most-searched celebrity list in less than a month. The Fast and the Furious star died in a car crash when the vehicle driven by Roger Rodas crashed into a light pole and caught ablaze. You didn’t have to be a fan of Walker’s films to be affected by his tragic passing. 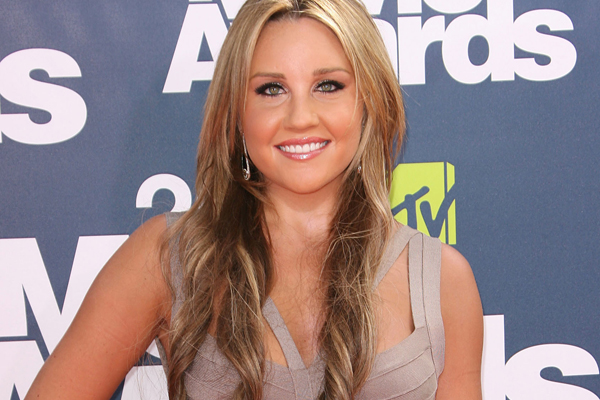 Amanda Bynes had an eventful year, which is why she landed in the third spot on the list. The actress was arrested in May for allegedly tossing a bong out of a window and possession of marijuana. She then accused a police officer of sexually harassing her. Bynes also tweeted a storm of racy photos and openly proclaimed her love, then loathing, then love again, then loathing once more for rapper Drake. After a pant-leg-catching-fire incident in Los Angeles, Bynes was admitted to a facility for specialized treatment in September. She was released in December. 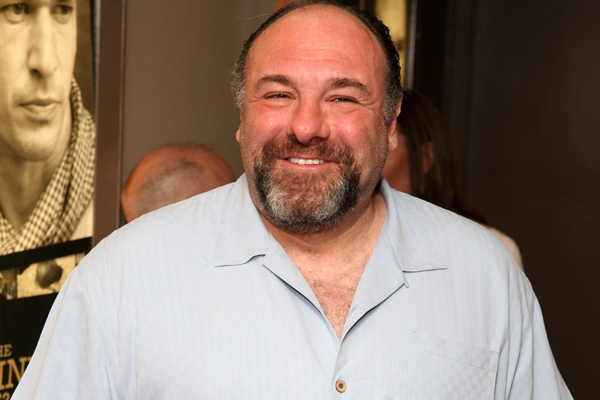 Beloved Sopranos actor James Gandolfini was the fourth most-searched celebrity of 2013. The actor passed away from a heart attack in June during a vacation in Rome, Italy. His death was shocking and caused an outpouring of tributes from fans as well as from fellow celebrities. 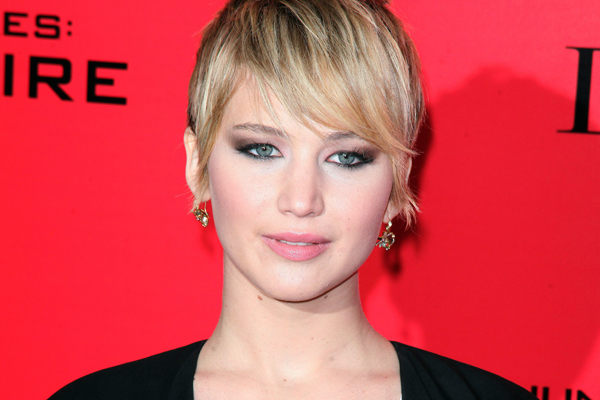 Jennifer Lawrence is definitely on fire. The only celebrity in the top five searches to be alive and scandal free, Lawrence is the “It” girl of 2013. Appearing in Catching Fire, American Hustle and countless interviews reinforcing positive body image, Lawrence is redefining celebrityhood. She’s just a very loved actress with boundless talent. We can’t wait to see what she will accomplish next.

Who is your favourite celebrity of the year?