Well. . . Kate Winslet named her son Bear, and we really like it! Naturally, we’ve put together a few other celebrity baby names that stood out this year. 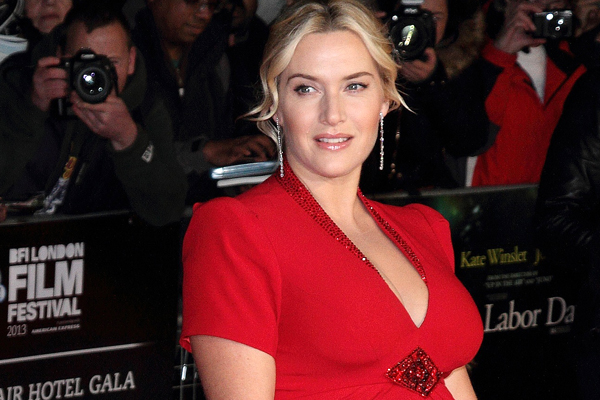 So. . . Kate Winslet named her son, Bear. How un-bear-ably amazing is that?

The actress and husband, Ted Rocknroll, welcomed their first child on Dec. 7 in England; Bear joins his two half-siblings: 13-year-old Mia and 10-year-old Joe from Winslet’s two previous relationships. Despite the rumours, Bear will not be bearing his father’s last name, but will go by Bear Winslet instead.

Surprisingly, this year has been quite big on unusually epic celebrity baby names. . . And of course, we have evidence! 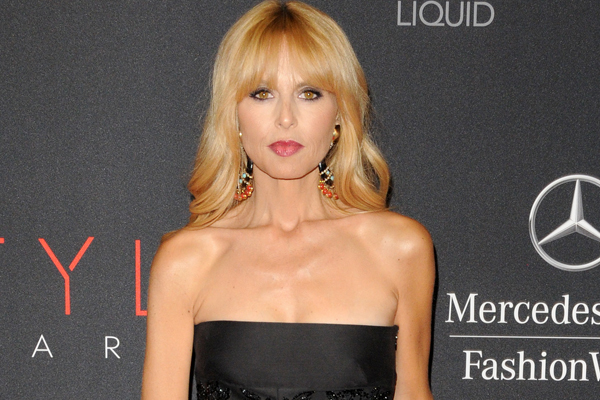 Rachel Zoe and her husband, Rodger Berman, welcomed their second son, Kaius, in December, much like Winslet. Kaius seems to be a more unique way of spelling Caius (pronounced keys), which is a form of Gaius. Not only is this name reminiscent of Gaius Julius Caesar, it also turns out that Caius was a nickname of the Roman emperor, Caligula. Sure, he was crazy and cruel, but it’s still pretty cool. Great name. We approve Zoe! 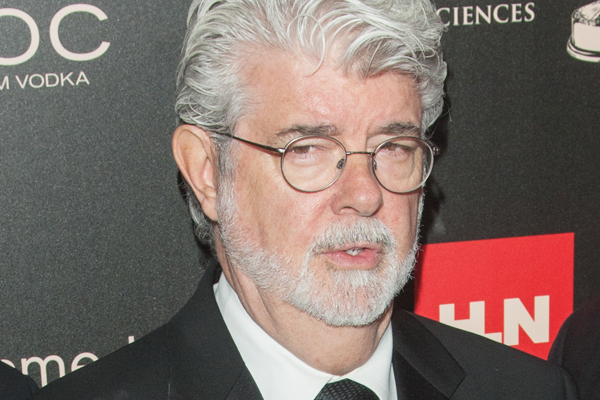 What is more epic than naming your daughter after the highest mountain in the world? Nothing. George Lucas and his wife, Mellody Hobson, welcomed their first child in August and must have had an elevated sense of pride in their newborn during the naming process. We think it’s a unique and strong name for a baby girl. 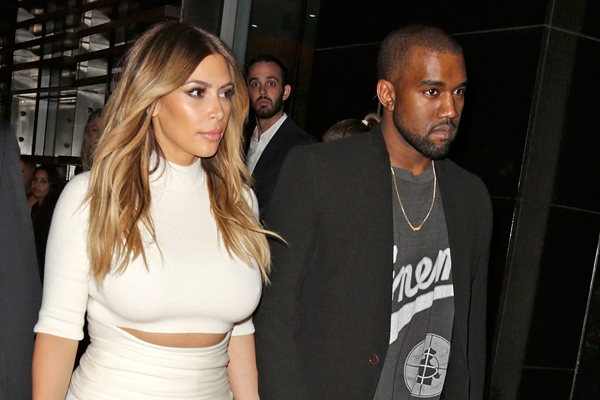 Kanye West and Kim Kardashian welcomed their daughter, North, in June. Her full name spawned a series of jokes related to direction and every possible variation thereof. We like the name. It’s unusual and is fitting of the extravagant lifestyles North’s parents lead. It should also be stated that the child is nicknamed Nori, which is frikken adorable. Come on! It’s cute!

Which “epic” celebrity baby name is your favourite from this year?