Adele was recently spotted, after a prolonged absence, accepting an MBE medal from Prince Charles, but it turns out not every celebrity accepts a royal honour. 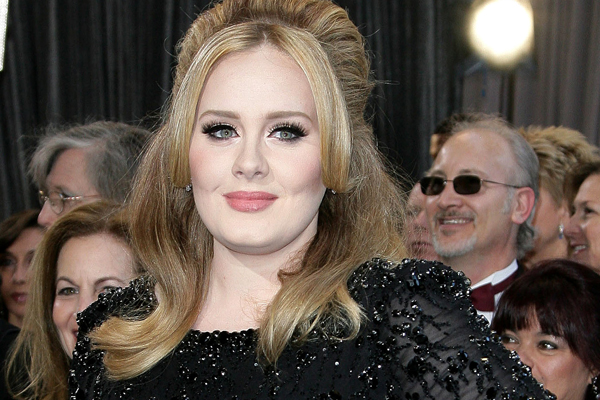 Adele made a rare public appearance to accept an MBE medal on Thursday from Prince Charles himself at Buckingham Palace.

The honour of being a Member of the Order of the British Empire renders Adele an exemplary British subject and was awarded for her “services to music.” Pretty neat, eh?

Adele on collaborating with Beyoncé: “I adore her” >>

As a side note, the 25-year-old singer looked gorgeous at the ceremony in a blue and green dress, her hair tucked up in a lovely up-do and a veil over her face. We kid you not when we say she glowed.

While Adele chose to accept the royal honour, it might surprise you to know that there are plenty of celebrities who have declined it, like these fine folks: 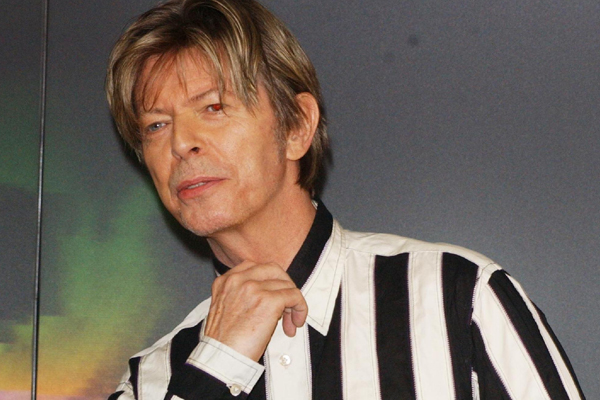 Like Sir Paul McCartney, Sir Elton John and Sir Mick Jagger, David Bowie was also offered a knighthood in 2003 but courteously declined the honour. He claimed he did not see a point in accepting it. 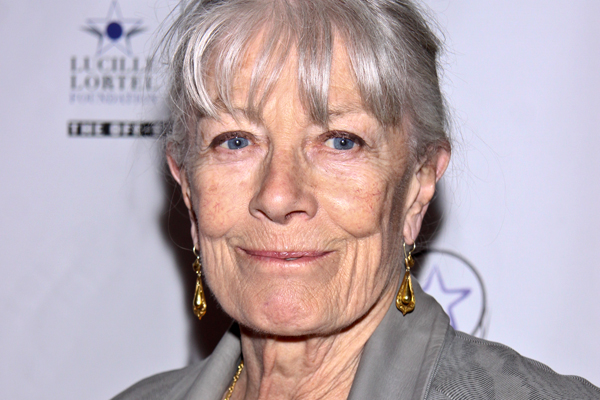 The Oscar-winning actress could have been Dame Vanessa Redgrave by now, but she turned the title down in 1999. Being politically active and a humanitarian, Redgrave reportedly felt the honour inappropriate to accept. She did settle for a CBE (Commander of the Most Excellent Order of the British Empire), which is not too shabby. 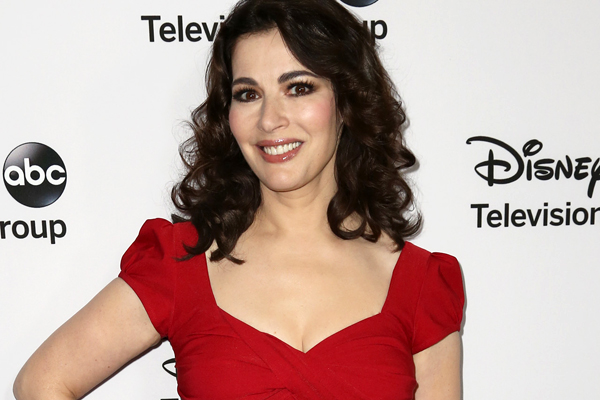 Celebrity chef Nigella Lawson already holds the title of “The Honourable” because of her father being a life peer, but she did turn down the title of OBE in 2001. Her title is already pretty cool; we can see why she didn’t feel the need for a second one. 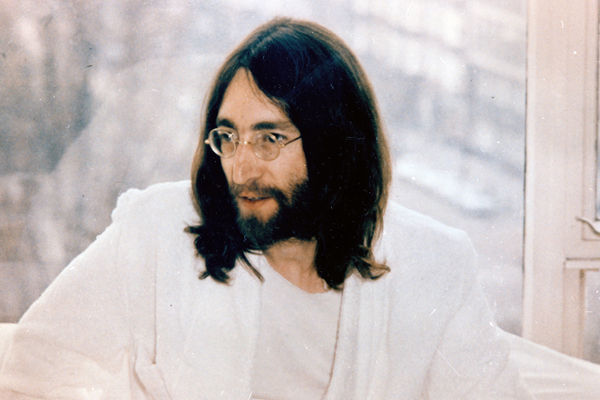 Like Adele, John Lennon accepted an MBE medal during his Beatles days but later returned it to the queen in protest of Britain’s involvement the Nigerian Civil War and support of America in the Vietnam War. His title remained, however, since it cannot be renounced. But the gesture was quite symbolic.

Would you accept a royal honour, or would you reject it?