Heidi Klum has recently revealed that she doesn’t want any more children, having four already. We love the fact that she has such a big family, and she’s not alone! 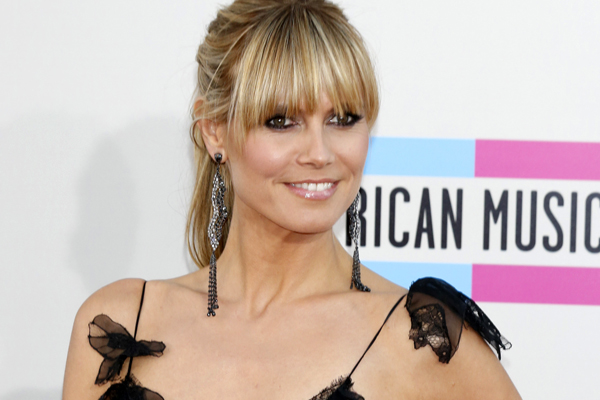 No, thank you! Heidi Klum is not in the baby-making business anymore and revealed that she does not want any more kids. Fair enough; she already has four, after all.

Klum has a 9-year-old daughter, Leni, from a previous relationship, as well as 8-year-old Henry, 7-year-old Johan and 4-year-old Lou from her marriage to Seal. The couple filed for divorce in 2012.

Kevin Costner on lawsuit: “My name is at stake!” >>

That’s quite a large and cozy family Klum has going on! And while the supermodel may not want more than four children, we’ve rounded up a few celebrities who have enough kids to start their own countries. No, Angelina Jolie and Kris Jenner (both have six kids though!) are not on the list. That’d be too easy! 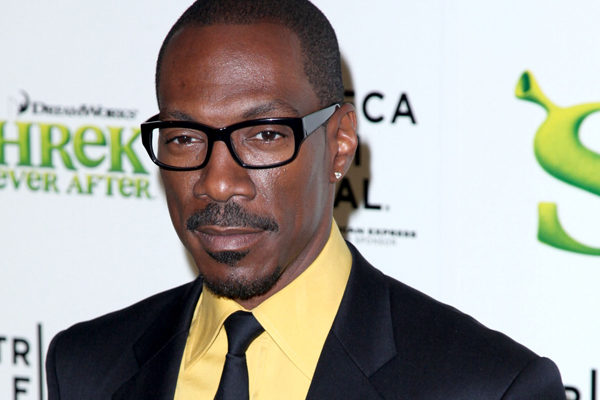 Eddie Murphy has had many a relationship and produced a total of eight children. High fives! The actor had five children with his ex-wife, Nicole Mitchell. He had a son with Tamara Hood and another son with Paulette McNeely. Finally, he had a daughter with former Spice Girl Melanie Brown. Murphy is currently in a relationship with Tracey Edmonds, so perhaps more children are on the way! Hefty family right there! 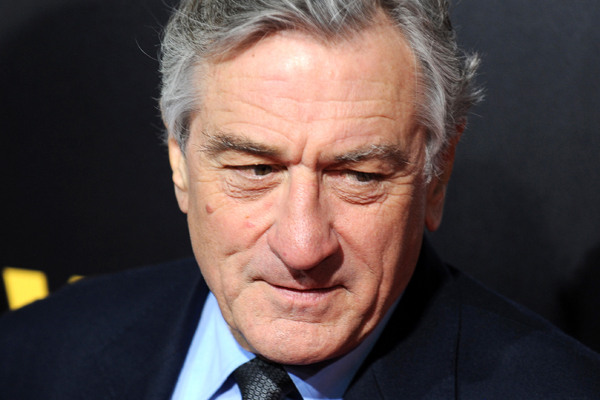 Six children for Mr. De Niro! The actor welcomed his first son with his ex-wife Diahnne Abbott and adopted her daughter from a previous relationship. De Niro had two twin sons via in vitro fertilization during his relationship with Toukie Smith. And then welcomed two more children with his current wife, Grace Hightower. To top it all off, he also already has three grandchildren! 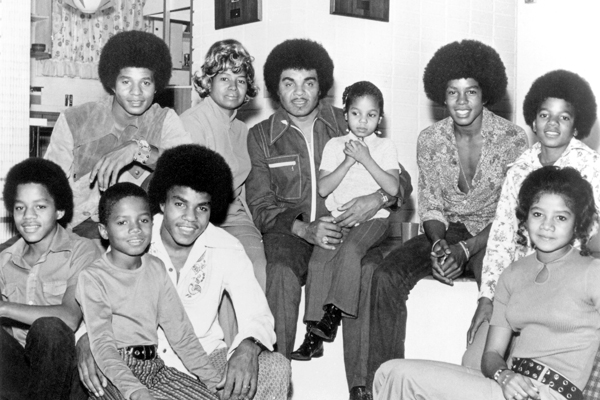 The patriarch of the Jackson clan sure kept busy! Joe Jackson had a total of ten children with his wife, Katherine, and we applaud that woman for that kind of strength. Jackson also fathered a child during his two-decade long affair with a woman named Cheryl Terrell. Not the classiest story on Joe’s part, we must say. But hey, we would never have Janet or Michael without this guy (and Katherine, of course).

Heidi Klum on Parks and Rec! >> 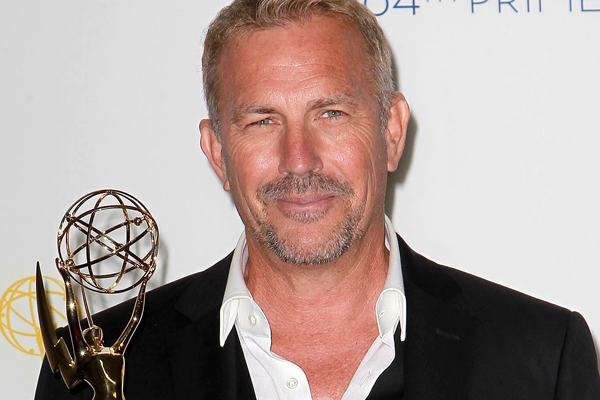 Nowadays, Kevin Costner mostly Dances with Children. . . Get it? The actor welcomed his first three children during his marriage to Cindy Silva and then another child with Bridget Rooney, with whom he had a brief relationship. Costner married Christine Baumgartner in 2004 and the couple has since welcomed three children. He’s a handsome man, so we’re not surprised. 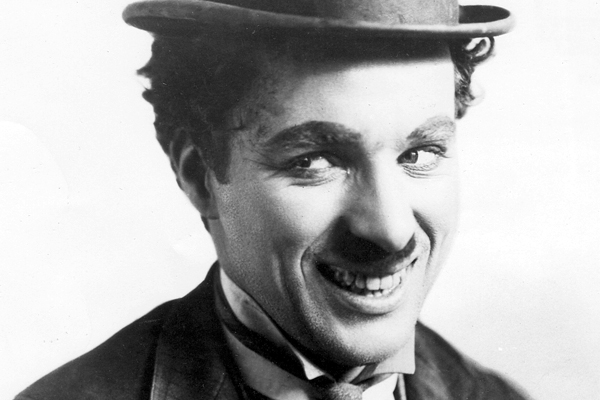 The legendary actor had a turbulent life, but managed to bring joy to millions of people during his career. He also had time to make his very own village of mini-Chaplins. The actor was married four times and had 11 children in total, although his first son unfortunately died three days after birth. Regardless, Chaplin created a huge family, and, if he were still alive, he’d have more than 20 grandchildren!

Which large celebrity family is your favourite?