Since Joaquin Phoenix is reportedly up for the role of a villain in the upcoming Batman vs. Superman film, we figured we’d motivate him with a review of some of the best villains in movie history. 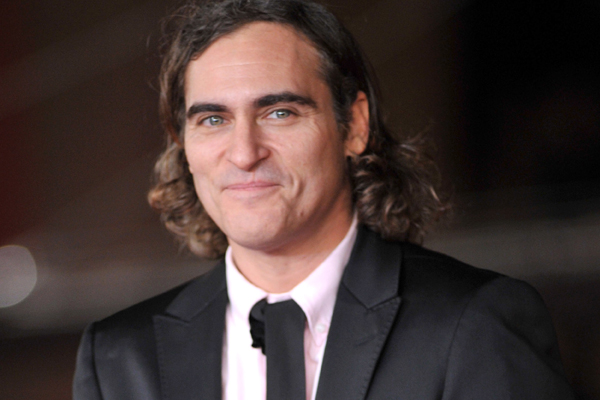 Well, this is new! Per Variety, Joaquin Phoenix might take on the role of a villain in the upcoming Warner Bros. Batman vs. Superman movie, already starring Ben Affleck and Henry Cavill.

The Zack Snyder-directed flick has already cast Gal Gadot as Wonder Woman and is considering casting Game of Thrones actor Jason Momoa as another villain. If Phoenix accepts the role, it would be quite a departure for him, since he’s been quite devoted to non-blockbusters. It’s unknown which villain Phoenix is in the running for.

Phoenix previously did an amazing job as Commodus in Gladiator, which earned him an Academy Award nomination, so we know he has what it takes. But we’re just not sure if he wants to be in a big-budget movie. As we ruminate, let’s review a few other incredible villains for inspiration.

Emperor Palpatine, ruler of the Galactic Empire, is pure evil. He seduced Anakin Skywalker to the dark side of the Force (he thus became Darth Vader), tried to destroy the Rebel Alliance and finally wanted to convert Luke Skywalker as well. He’s manipulative, creepy and awesome all at the same time. 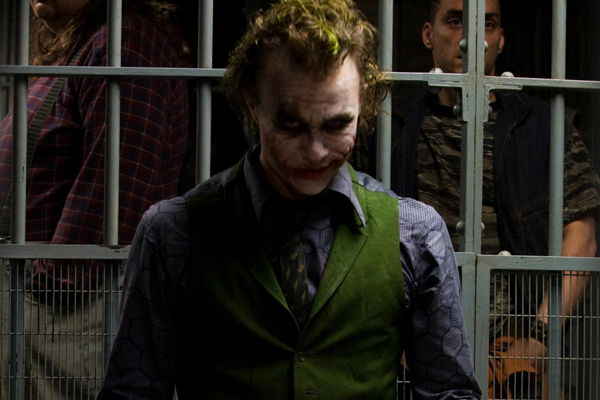 The Joker has always been a great villain in the comic books, and we think Heath Ledger did a superb job with the character in The Dark Knight. Joker is not evil in a classic sense, but he is ruthless and brilliantly clever. Ledger’s portrayal of Joker was chilling but enticing at the same time. It’s one of the most memorable performances in the history of Hollywood.

Amon Goeth himself was pure evil as an individual, famous for his brutal murder and torture of Kraków-P?aszów concentration camp prisoners during World War II. Ralph Fiennes’ performance was spot on. He was cruel, frightening and revolting without even so much as a flinch. His entire performance was based on subtleties, which created an immensely complex character. 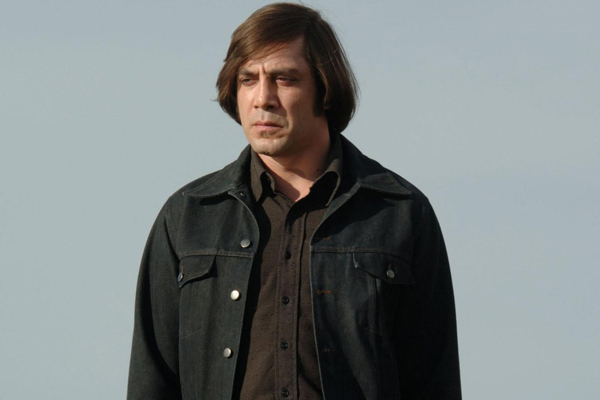 This is a good one! Javier Bardem as Anton Chigurh was so scary! Anton is a cruel and violent hit man who is completely unfazed by his murderous deeds. He shows very little emotion throughout No Country for Old Men and even stitches up his own wounds! He’s like a machine with a dorky haircut.

We secretly hope Phoenix nabs the villain role, because he’ll be great. Which movie villain is your favourite?