Whoops! Shia LaBeouf has been caught plagiarizing Daniel Clowes’ graphic comic Justin M. Damiano. The actor has issued an apology but might still be served with a lawsuit. 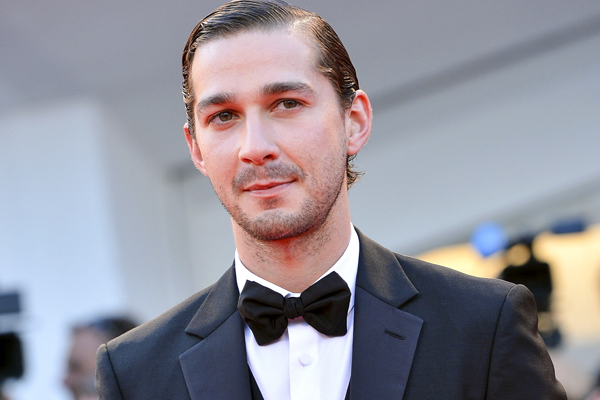 Yowza! Shia LaBeouf is in quite a bit of trouble… The actor released a short film, HowardCantour.com, online on Monday, which happens to bear a striking resemblance to the graphic comic Justin M. Damiano.

Websites like Buzzfeed and Wired have since written about the uncanny similarities between the two works, which prompted LaBeouf to issue an apology via Twitter:

Im embarrassed that I failed to credit @danielclowes for his original graphic novella Justin M. Damiano, which served as my inspiration

In my excitement and naiveté as an amateur filmmaker, I got lost in the creative process and neglected to follow proper accreditation

I was truly moved by his piece of work & I knew that it would make a poignant & relevant short. I apologize to all who assumed I wrote it.

The publisher of Daniel Clowes’ comic, Fantagraphics, stated that he is considering taking legal action against LaBeouf. As much as we love the actor, we must admit that this kind of neglect of proper crediting is unacceptable, especially for someone who has been in the industry for this long. LaBeouf cannot feign innocence as an amateur filmmaker, because he is already practically a veteran of the movie business.

Believe it or not, plagiarism is not a novelty amongst celebrities; it’s actually quite common. Here are a few other famous cases of celebrity scamming. 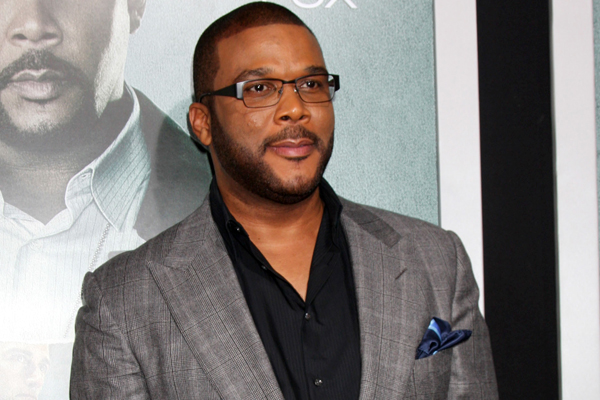 Tyler Perry was the subject of a lawsuit in November 2012, when author Terri Donald claimed he used her book Bad Apples Can Be Good Fruit as inspiration for his film, Good Deeds. Donald sued Perry for $225,000 in damages. 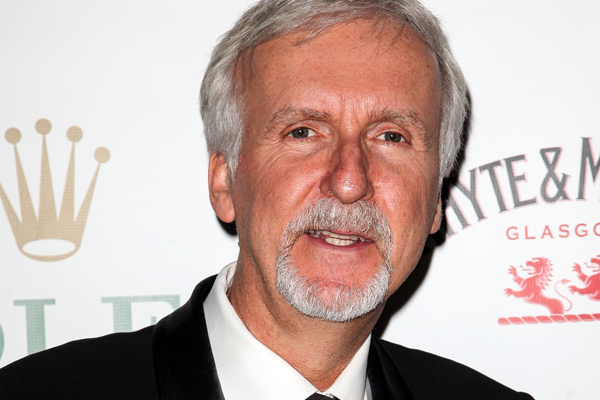 James Cameron‘s now iconic film Avatar has received quite a bit of attention and a fair share of criticism too. The director was subject to several lawsuits, like the 2010 case filed by Kelly Van and the 2013 case filed by British artist Roger Dean. Some of them were for publicity, while others had some credibility to them. Can’t win ’em all…

Shia LaBeouf does not fake sex >> 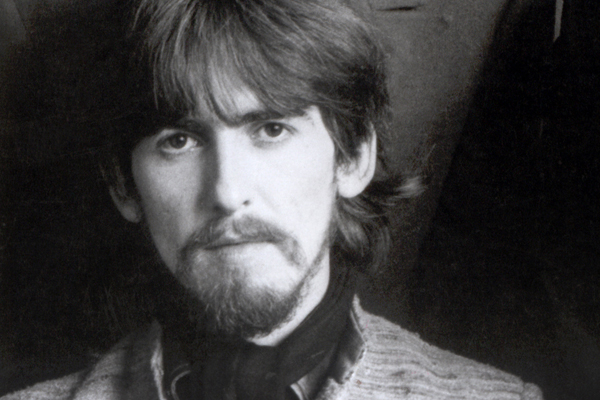 Yes, even ex-Beatle George Harrison has been accused of plagiarism. He was sued for copyright infringement in 1970 for neglecting to credit The Chiffons’ song “He’s So Fine” as inspiration for “My Sweet Lord.” The court ruled in The Chiffons’ favour, and Harrison had to pay up.

So the lesson here is, be vigilant with creative material. You never know if it’s been stolen off somebody else.

What do you think of LaBeouf’s plagiarism incident?