Well, Katy Perry was caught lip-synching this weekend, but we’re not surprised. Believe it or not, most live performances are not actually live. 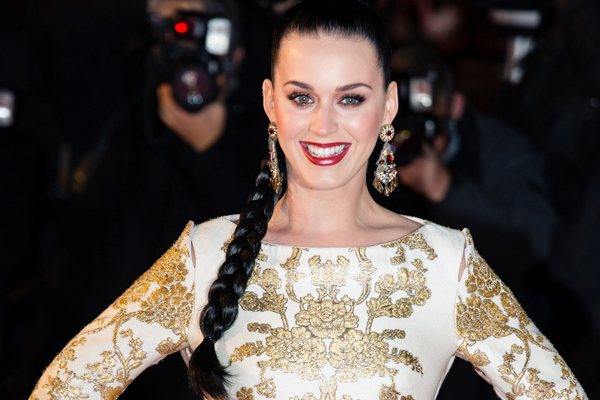 Whoopsies! Katy Perry was caught lip-synching this weekend at the 15th annual NRJ Music Awards in Cannes. It was bad, you guys, real bad.

The vocal track was completely out of sync with Perry’s mouth movements, and about a minute into the performance, the whole thing was halted by the entrance of a little man, who apologized to the pop singer and requested a do-over. The second round went much better and seemed very authentic, although now we know it was not.

But let’s not put our hats of righteousness on and grab our batons of judgment, as Perry is not the first or the only singer to lip-synch. At least we know Katy actually has a set of pipes on her that can topple a building… She just chose to not use them this weekend. To distribute the heat a little bit, here are some other famous lip-synchers. 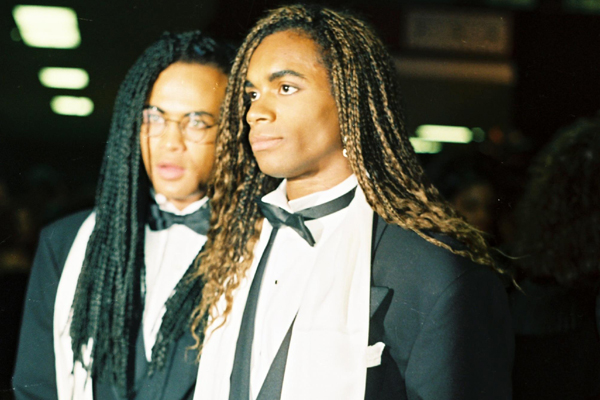 Oh, remember Milli Vanilli? Even the mention of this group’s famous bamboozlement still fills us with fury… Milli Vanilli gained immense popularity in the late ’80s but were caught lip-synching in 1990 during their performance on MTV. Their vocal track actually started skipping mid-performance and repeating the same line in “Girl You Know It’s True” over and over again. But it wasn’t until later that their music producer confessed it wasn’t even the duo’s voices on the record in the first place. Still hurts, fellas. Still hurts.

No one will ever doubt Luciano Pavarotti’s singing abilities, but it turns out the famed opera singer lip-synched during his beautiful performance at the 2006 Winter Olympics’ opening ceremony. Surprising, we know. The director of the performance, Leone Magiera, revealed in his book that the vocal track and even the orchestra were pre-recorded. You can’t even tell; that’s crazy! 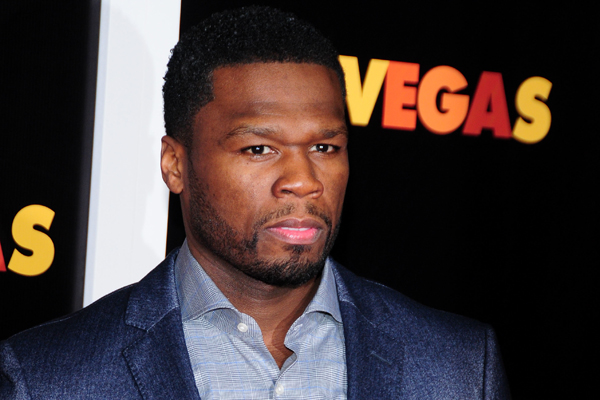 Sometimes you just have to choose swag over authenticity. 50 Cent was caught lip-synching during his performance of “Amusement Park” at the BET Awards in 2007, when he opted to take off his jacket to reveal his scorching-hot biceps instead of mouthing the words to his vocal track. So basically he managed to rap with his mouth closed and his microphone at his side whilst removing an article of clothing. No one’s that good.

This is probably the most memorable lip-synching mishap in history. Ashlee Simpson was scheduled to perform two songs on Saturday Night Live, but instead of launching into her second song “Autobiography,” the vocal track of “Pieces of Me” came on, and Simpson didn’t even try to sing along. Instead, she danced her way offstage and, like every self-respecting adult, blamed the band for the mistake.

www.youtube.com/embed/26CN2Q_d8EU
In all fairness, Mariah Carey lip-synchs from time to time, and so does Britney Spears. Heck, in West Side Story, even Natalie Wood didn’t sing her own parts — it was Marni Nixon who sang them! It’s how the industry works.

Uh-oh! Britney Spears has her worst week yet!
6 Strange band names
5 Actors who tried to sing