Dylan Sprouse is definitely all grown up now — he even has a nude photo scandal under his belt! Here are a few other celebrities who might be able to sympathize with the actor. 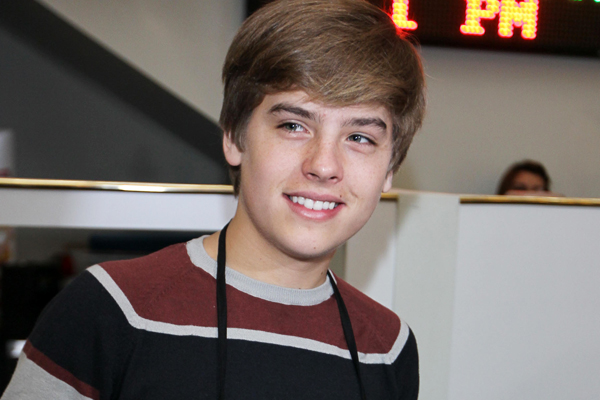 You know what you probably never needed to see, ever? Naked photos of a former Disney star that your child or younger sibling obsessed over for several years. Yet, here we are.

The star of The Suite Life of Zack & Cody, Dylan Sprouse, landed in some hot water over the weekend when his full-frontal nude photos were reportedly leaked to the press by his ex-girlfriend. Also, it turns out he’s 21 years old now — when did that happen?

The photos were taken by Sprouse and sent to his then-girlfriend, who took the liberty of sharing them with the rest of the world. Ain’t she sweet? But instead of denying the existence of the photos or questioning their authenticity, Sprouse completely owned up to them and even cracked a few jokes.

I messed up… but I’d be a fool not to own up to it. Got to move past it I suppose

move past it in a sexy way tho ~~ pic.twitter.com/rG7mgjyvZM

Sprouse has since clarified on his Tumblr account that he’d sent the photos because he was proud of his progress at the gym and wanted to show it off. He also stated that he will not be apologizing for the incident, since he does not regret taking them; he simply sent them to a person who does not respect his privacy.

We can cut the kid some slack; it happens to the best of us, and he is handling the situation like a real champ. Sprouse is not the first celebrity whose private photos or videos have been leaked to the media; he has quite a few comrades, actually. 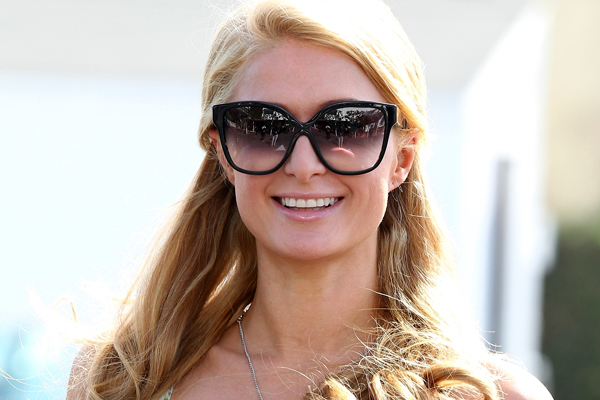 Paris Hilton is quite famous for being exposed… We all remember the infamous sex tape incident, which propelled Hilton to superstardom (but not of the good kind). Then in 2005, some private photos were stolen off Hilton’s cell phone and shared with the world. It’s safe to say, we’ve seen enough of Paris. 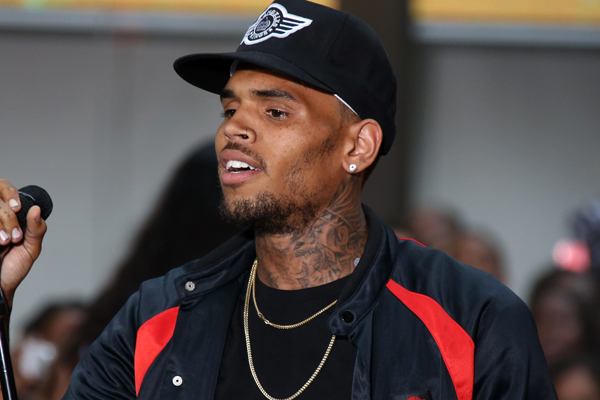 We saw a little more of Chris Brown than we wanted to when a full-body naked photo of the singer was leaked in 2011. Brown never apologized and stated he is not ashamed of his body. Well, might as well hold your head high, right? 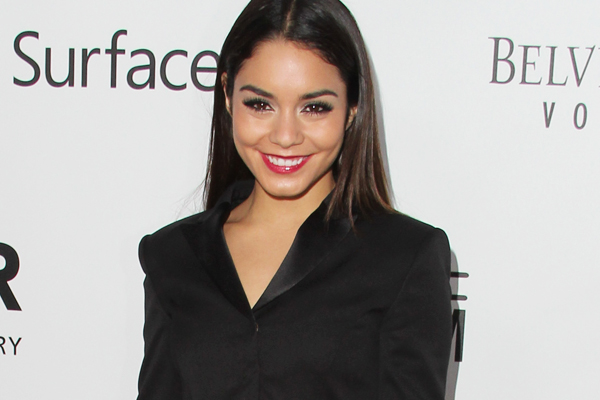 Vanessa Hudgens unintentionally shed her good-girl image when nude photos of the actress were leaked to the public in 2007. Hudgens has since apologized. She has also recently stated that she is still rebuilding her credibility, despite five years having passed since the incident. 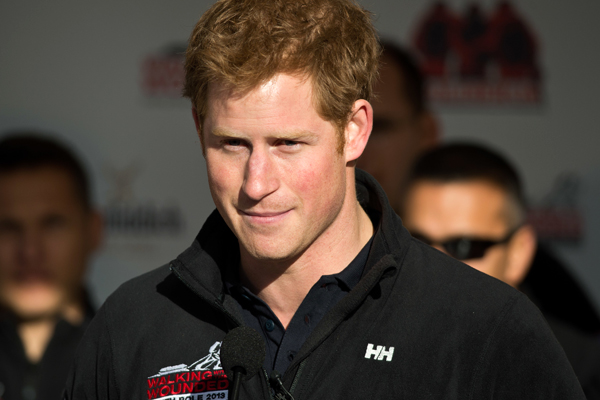 We all got to see quite a bit of Prince Harry in 2012 when nude photos of the hunky royal playing strip billiards in Las Vegas were leaked to TMZ. While the British tabloids never published the photos (for fear of the royal house’s wrath), the saucy shots made their rounds in practically every other newspaper of the world. 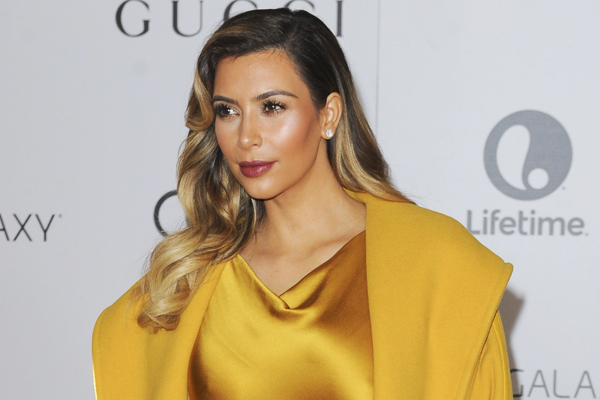 Many wonder how Kim Kardashian became so famous. Well, it all goes back to a little sex tape leaked in 2003, involving Kardashian and Ray J doing all sorts of things. The tape put Kardashian’s name on the map, albeit in an unflattering light. Coincidentally enough, the reality star was friends with Paris Hilton at the time, who also had her sex tape leaked. 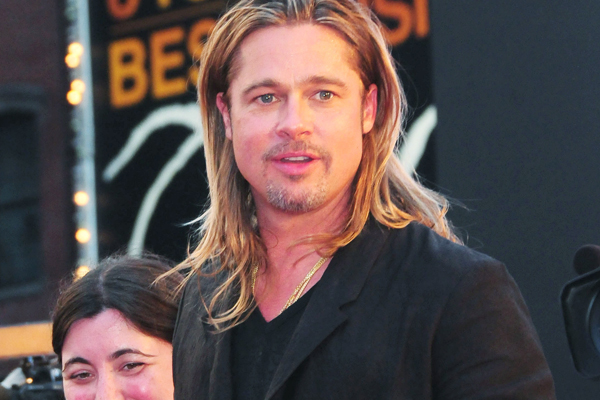 This was not a leak per se, but the world got a glimpse of Brad Pitt‘s manhood when the actor was snapped naked during a vacation with then-girlfriend Gwyneth Paltrow in the French West Islands in 1997. Playgirl got its hands on the photos, prompting Pitt to file a lawsuit against the magazine.

See? It happens to everyone… Well, almost everyone. Either way, it’s the human body; no need to be so repressed about it. If these were leaked photos of dismembered caribou carcasses, then we’d be concerned. What do you think?