Now that we’re wishing Khloé Kardashian and Lamar Odom would get back together, we figured we may as well add them to an already extensive list of celebrities we think should reunite. 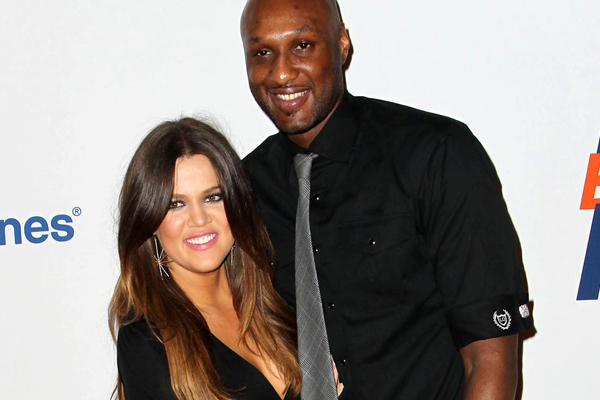 It turns out the rumours were true: after four years of marriage, Khloé Kardashian and Lamar Odom are getting a divorce.

Per TMZ, the 29-year-old Kardashian filed papers on Friday, citing irreconcilable differences. She is currently petitioning to legally drop “Odom” from her name and is not asking for spousal support.

Jennifer Aniston talks about getting in shape >>

The couple married in 2009 after a month of dating, but their relationship hit a rough patch when Odom was arrested for DUI in August. He was sentenced to 36 months of probation.

Sadly, divorce is a reality for many relationships both in and outside of the celebrity world. Maybe all is not lost for these two! Here are some other couples who have gone their separate ways, but we wish would reconcile (fingers crossed!): 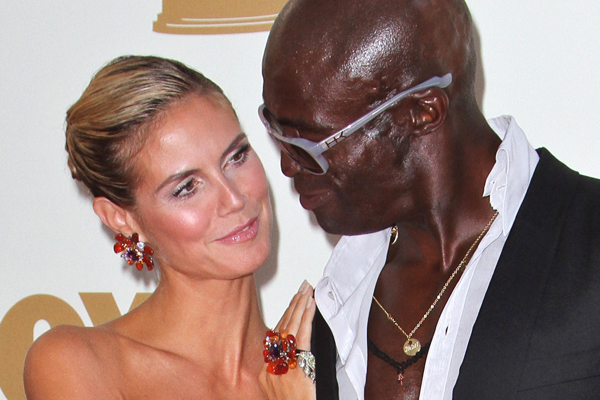 We still love these two; we don’t care! Heidi Klum and Seal married in 2005 but parted ways in 2012, breaking hearts everywhere. They have three biological children, and Seal adopted Klum’s daughter from a previous relationship. They were the cutest! The. Cutest. Oh, how we wish. . . 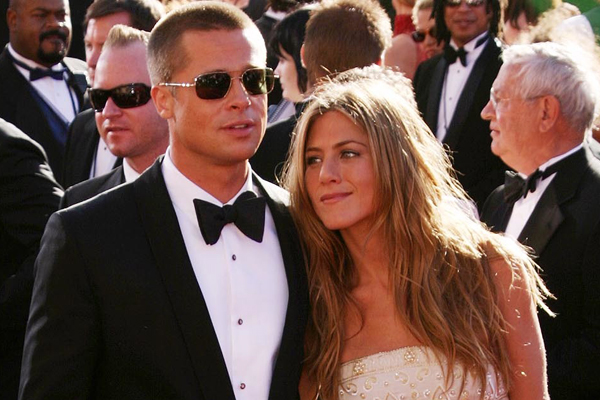 We know, we know! Jennifer Aniston is happy with Justin Theroux, and Brad Pitt is now engaged to Angelina Jolie, but there was just something magical about this couple. They always seemed so genuinely in love with each other. Alas, after five years of marriage, they divorced. . . leaving us in shambles.

Stylish men of 2013: From David Beckham to Ryan Gosling >> 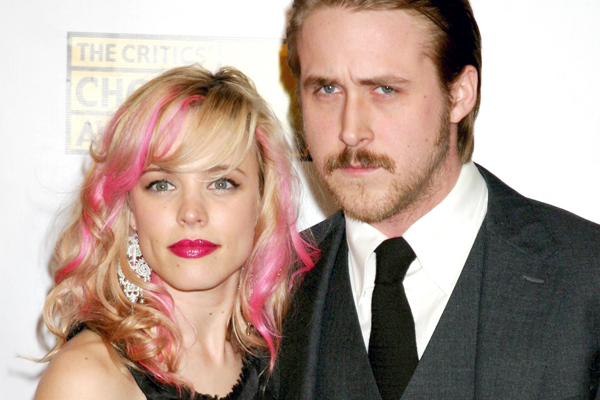 These two were just the cutest Canadian power couple in the history of everything. After starring in the Notebook, Rachel McAdams and Ryan Gosling dated for two years before splitting in 2007. We still don’t believe this will last, because they obviously belong together. It’ll happen, you’ll see! 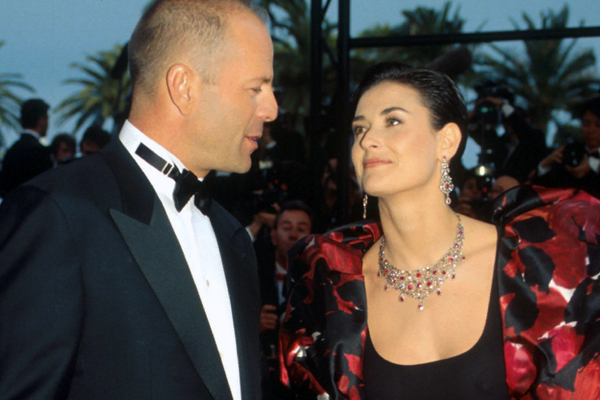 Demi Moore and Bruce Willis were one of those rare happy couples in the ’90s. The two married in 1987, had three daughters and were one big jolly family. Sadly, the couple separated in 1998 and divorced in 2000, leaving us bereft of hope for a better tomorrow. We feel as if they’ve been apart for too long to get back together, but we’re still holding out.

Is there a celebrity couple that you still hope will reunite?