Peter O’Toole has had a long run of Oscar nominations but never a win. To honour the late actor’s legacy, we shall commemorate his best performances worthy of an Academy Award. 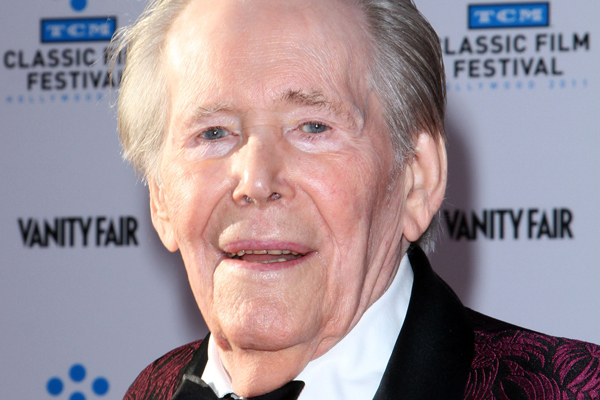 Peter O’Toole had one of the most magnetic presences in the acting world; his natural charisma, wit and talent made him simply irresistible. Sadly, the iconic actor died on Saturday from a prolonged illness at 81 years old.

The always-handsome O’Toole loved to live daringly and was never one to turn down a drink or ten. And although his excessive drinking greatly affected his health, the actor’s cheery demeanour never faltered.

O’Toole was nominated for a total of eight Academy Awards during his career but never won a single one — thus holding the record for most Oscar nominations without a win. The actor did receive an Academy Honorary Award for his contribution to film in 2003.

To celebrate Peter O’Toole’s impressive body of work, let us remember the many films which should have earned the actor an Oscar but never did. 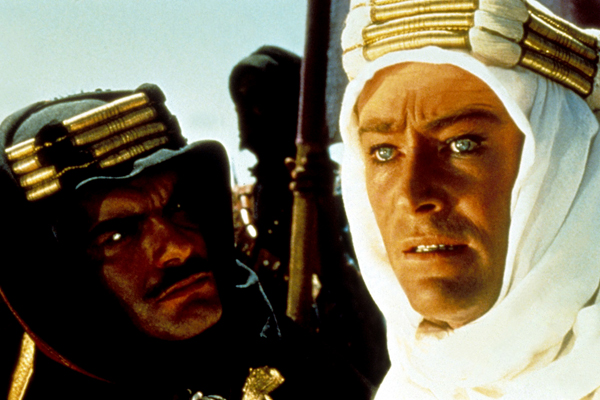 Probably his most iconic and memorable performance, O’Toole skilfully portrayed T.E. Lawrence, a World War I British soldier who led the Arab Revolt against the rule of the Ottoman Empire. The role earned him his very first Academy Award nomination and propelled him to superstardom.

In his first appearance as Henry II (but not his last!), O’Toole skilfully portrays the king throughout his conflict with Thomas Becket, Archbishop of Canterbury. His performance was exemplary and earned him a second Oscar nomination.

This was a different role to see O’Toole in, playing a rather boring schoolteacher, Mr. Chipping, who falls in love with a showgirl and changes for the better. It was nice to see the actor change pace with this film, which obviously earned him his fourth Oscar nomination.

Peter’s O’Toole’s chilling performance as Jack Gurney, 14th Earl of Gurney, should have definitely picked him up an Oscar. Jack is a manipulative schizophrenic, who inherits his family’s title and uses it to progress his delusions. It’s a very dark and twisted role, but the actor is brilliant in it. This film earned him his fifth Academy Award nomination.

We think every single nomination O’Toole ever received was well deserved and should have earned him at least one Oscar. Alas, it was not so. Regardless, the actor was incredibly talented, and we will never forget his contribution to cinema. What is your favourite Peter O’Toole role?