Former Full House star Candace Cameron Bure revealed that she struggled with bulimia after the iconic show ended. But she’s not alone; several stars have admitted to overcoming eating disorders in the past. 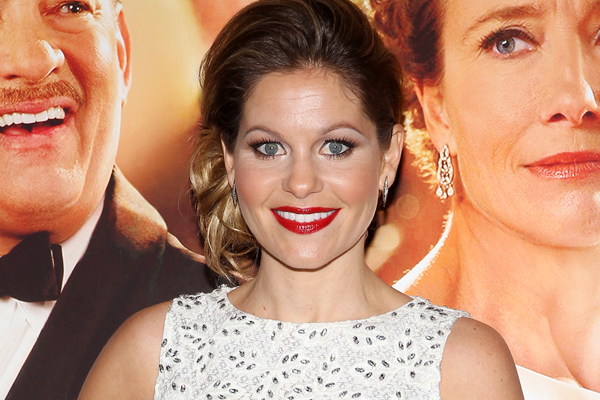 The former star of Full House, Candace Cameron Bure, has taken a bold step in helping other struggling women by divulging the details of her battle with bulimia in her latest book, Balancing It All, and in a recent candid interview with OMG! Insider.

The 37-year-old actress revealed that the stress of being swept away into a whole new lifestyle post-Full House had a huge effect on her eating habits. Bure married hockey player Valeri Bure when she was 20 years old and subsequently moved to Montreal to support his career.

“I talk about the emotional struggle that I had in dealing with just a totally new life,” the actress told OMG!. “That really was the time of identifying with being an actress and that being my whole life, and then now being someone’s wife and moving to a new city, a new country even.”

Adding, “I turned to food for comfort and had to find a different source, ’cause clearly it wasn’t a healthy way to deal with things. So that’s really when my faith was kicked up a notch and sought comfort in my relationship with God—and not with food.”

Despite common belief, an eating disorder does not always develop during one’s teenage years and can affect an individual at any age for many different reasons. We applaud Candace for speaking out about her experience and to solidify her message, here are a few other celebrities who have shared about their eating disorders: 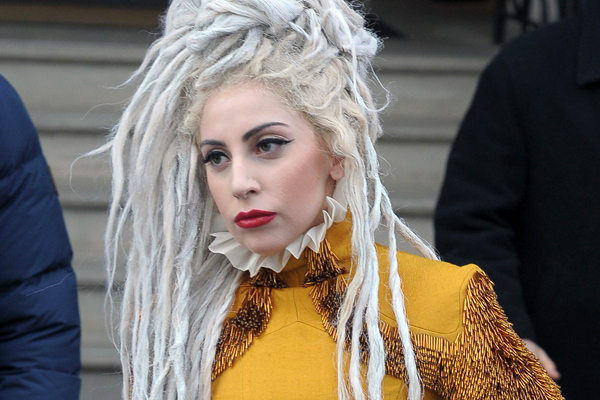 Lady Gaga has spoken out about her struggle with bulimia on numerous occasions. The pop singer revealed that she battled the eating disorder throughout high school and still has a hard time with her confidence. Gaga revealed only last year that she still struggles with bulimia and anorexia, after the media criticized the actress’ slight weight gain. 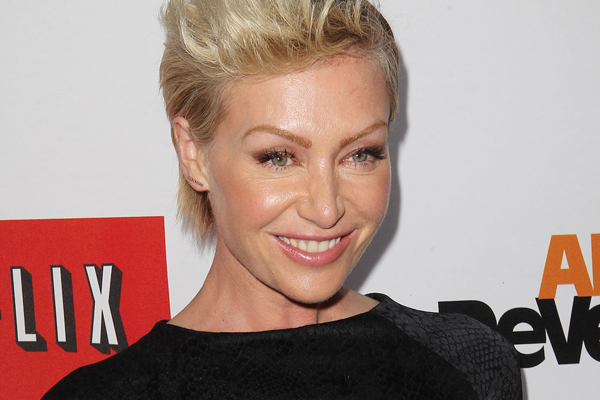 Portia de Rossi had a long struggle with an eating disorder, which sprouted during her early teens. The actress revealed that she lost so much weight that she collapsed on the set of Ally McBeal, prompting her to re-evaluate her lifestyle. Portia has since published her book, Unbearable Lightness, documenting the struggle and now maintains healthy eating habits. 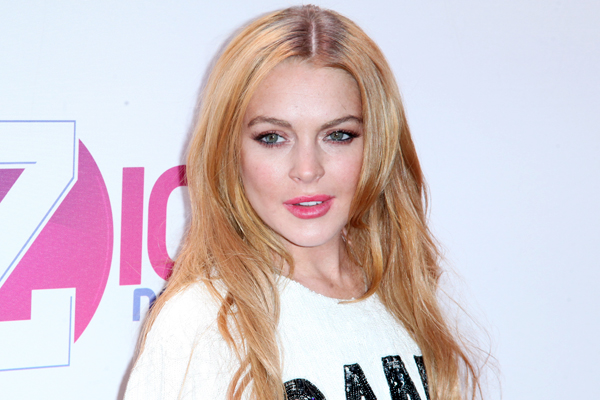 Most of us remember watching Lindsay Lohan’s curvaceous frame shrink away in 2006, prompting fervent speculation of an eating disorder. The actress never fully admitted to struggling with bulimia, but she did hint to it. Lohan also told Vanity Fair that Tina Fey and Saturday Night Live producer Lorne Michaels staged an intervention for her, which helped her adopt better eating habits. 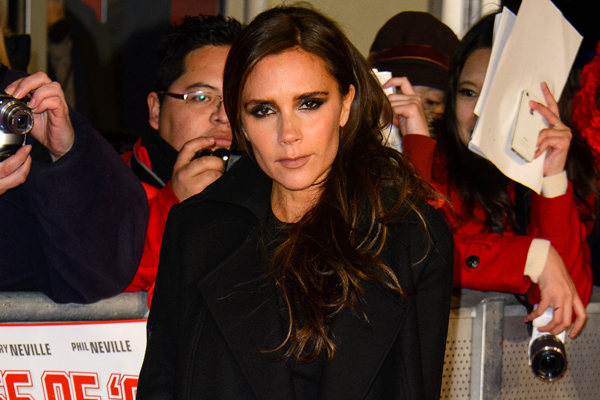 Victoria Beckham is not exactly voluptuous, but the fashion designer revealed that she was not even remotely satisfied with her body during her Spice Girls days and sought relief through extreme dieting. Beckham has since kicked the habit, but we still wouldn’t mind if she put on a few pounds. 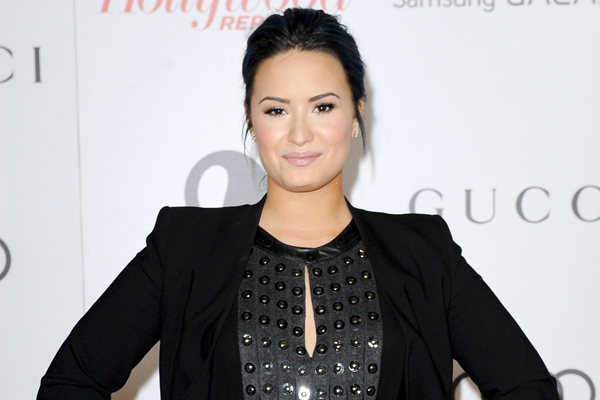 Demi Lovato has been quite open about her struggle with bulimia, for which she sought extensive treatment a few years ago. The 21-year-old singer battled drug and alcohol addiction as well as bulimia, but has been able to recover and adopt healthy habits since. 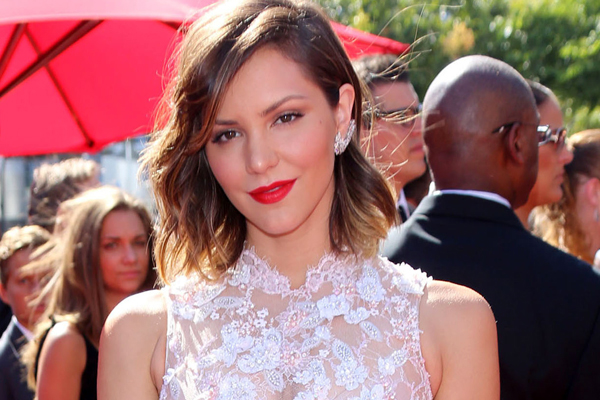 The singer and former American Idol contestant confessed to having struggled with bulimia for nearly half a decade. McPhee finally kicked the habit when she entered American Idol. She looks great and we hope she continues maintaining her weight through healthy means only.

Which celebrity inspires you the most to keep healthy?

Photo courtesy of FayesVision, Apega, Will Alexander, PNP and WENN.com