Karl Lagerfeld has chosen Kristen Stewart to face the Chanel Métiers d’Art ad campaign next year. The actress joins the ranks of other beauties who’ve modelled for the fashion house. 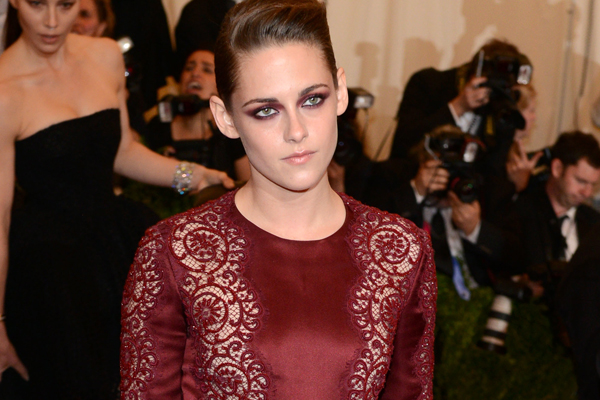 Whether or not she likes it, Kristen Stewart is definitely becoming a fashion icon.

The actress has been plucked by Karl Lagerfeld to be the face of the Chanel 2013-2014 Métiers d’Art ad campaign. Pretty exciting stuff, right?

Lagerfeld will be shooting the campaign, and it’s slated for release in May 2014. The designer and Stewart celebrated their collaboration in Dallas on Tuesday during the Chanel Métiers d’Art show. While Stewart might not strike you as a couture kind of girl, the actress has been fleshing out her wardrobe with luxurious duds in recent years. She even scored a seat in the front row of the Chanel Haute Couture show back in July. Not too shabby!

Stewart is joining a prestigious family of beautiful people who have modelled for the fashion house in the past. Let’s take a look at some of them, shall we? 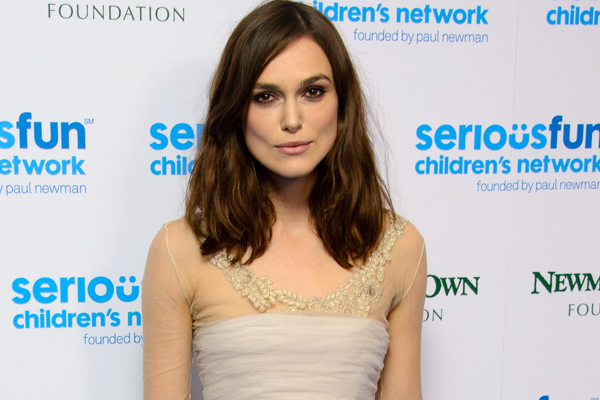 The always-beautiful Keira Knightley became the face of Chanel’s perfume Coco Mademoiselle back in 2006. She looked pretty stunning in all those ads and commercials. Just look at those cheekbones… 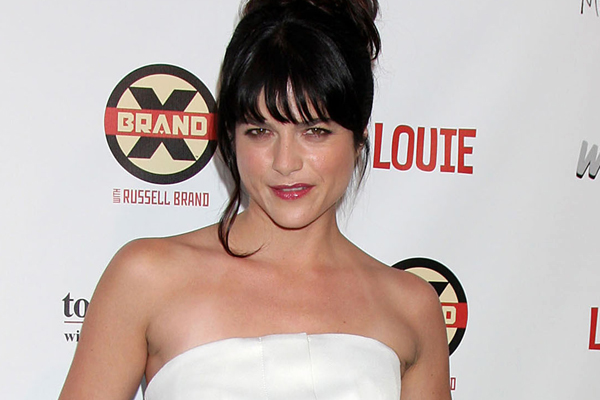 Selma became the face of Chanel Vision in 2005, modelling for the brand’s eyewear line. She looked pretty cool doing it too, if we do say so ourselves. 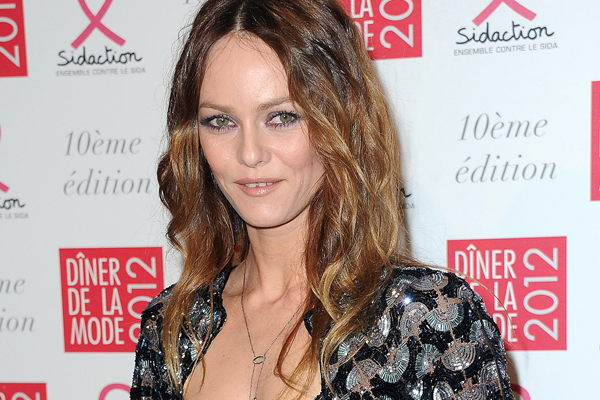 Paradis modelled for Chanel’s fragrance Coco back in 1991. In the commercial, the actress was dressed in feathers, portraying a bird in a cage. It was a pretty memorable ad. 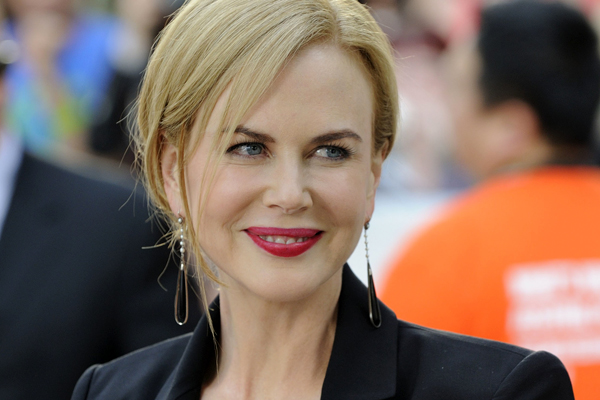 The beautiful Nicole Kidman became the face of Chanel No. 5 back in 2004 and modelled for the brand during its holiday campaigns in 2005, 2006 and 2008. She was reportedly paid $12 million for her three-minute ad for the perfume. 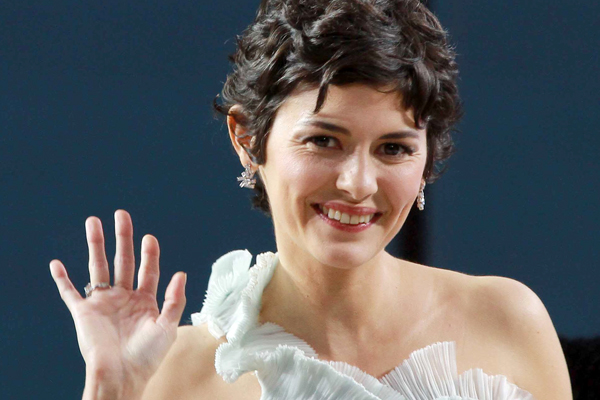 Tautou replaced Nicole Kidman as the face of Chanel No. 5 in 2009, bringing her French charm and adorable brunette curls with her. Plus, the actress actually played the iconic designer in Coco Before Chanel that same year. Who’d be a better model for Chanel than Coco Chanel?

Who is your favourite face of Chanel?